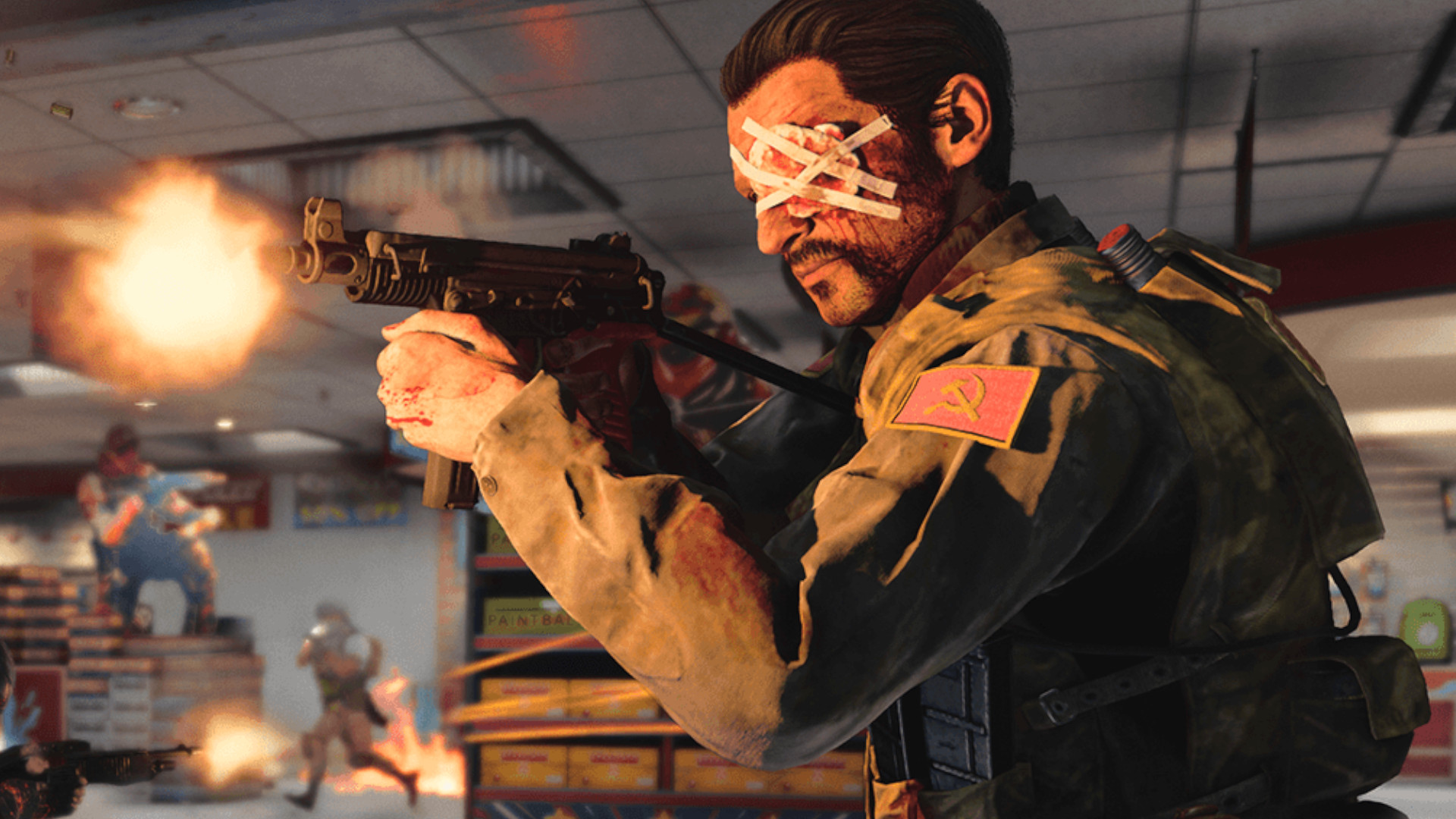 Raven has just dropped the “biggest balance update in the history of Warzone” – which mostly means all your favourite Warzone guns have probably been nerfed. The Season Four Reloaded patch knocks down damage values for dozens of weapons, including assault rifles, LMGs, snipers, and SMGs, as part of the team’s “first major step towards increasing the average time-to-kill within Warzone”.

You can get the full list of nerfs over on the official site, but it’s not the individual changes that matter, according to the devs. A given tweak “may seem quite drastic,” the devs say, “but they were made holistically and in a way that supported a lock-step increase in average TTK across multiple weapon categories.”

The nerfs largely focus on torso damage multipliers, a change the devs say was made because of how consistently you can hit somebody’s chest. “With reductions to these multipliers, we are placing a bigger emphasis on precision – a move which we feel is ultimately healthy for the game.”