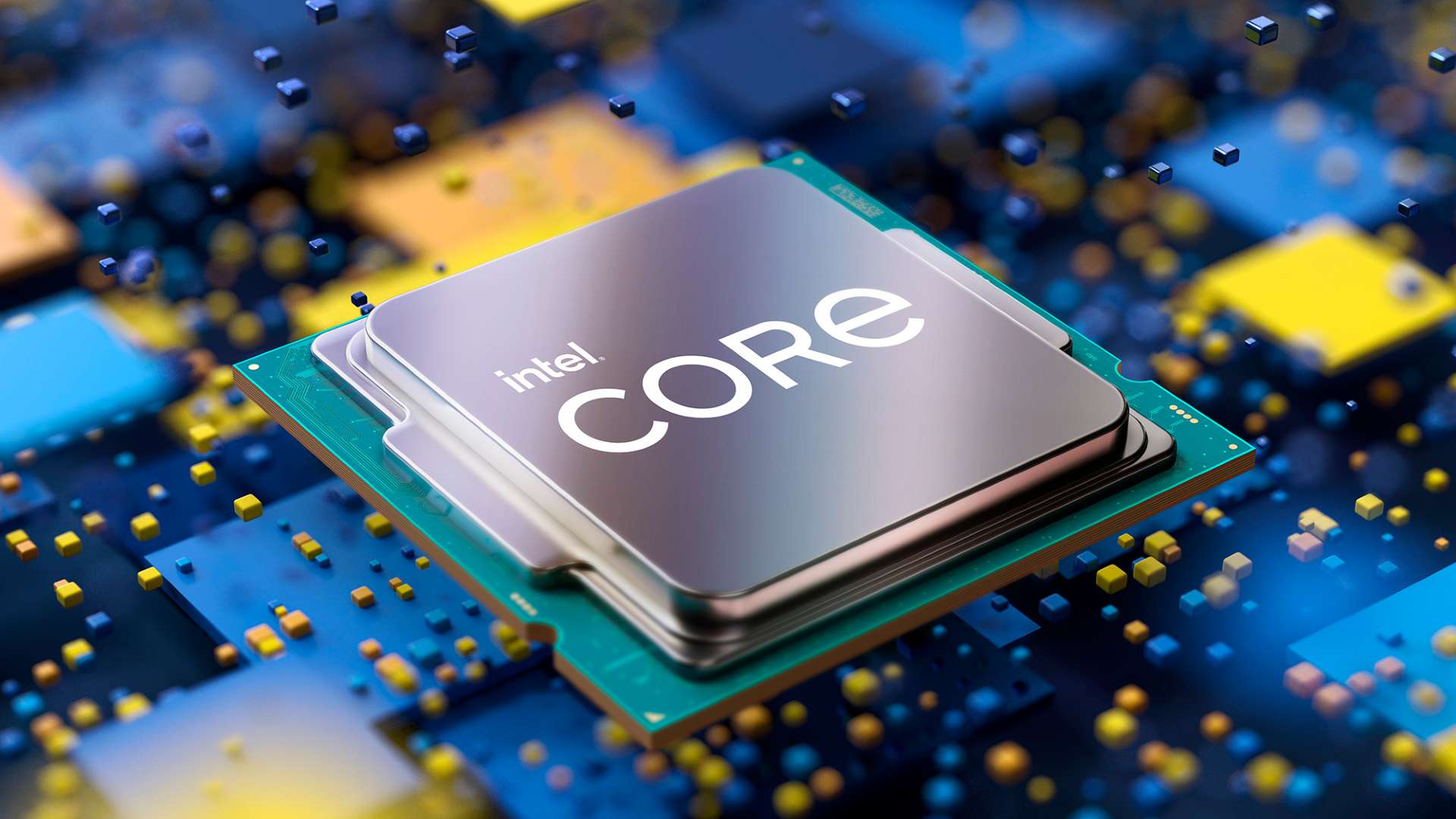 We’ve seen some pretty impressive overclocks recently, with Intel’s new flagship i9 11900K hitting up to 7GHz speeds. Of course, you can’t expect to see such a high number without liquid nitrogen involved but slapping the best AIO cooler on will still yield some pretty big numbers. How much extra performance you’ll squeeze out of the i9 is pure luck, however, entirely dependent on what quality chip you bag.

The aptly-named Silicon Lottery is selling pre-binned i9 11900Ks, capable of running at a boosted 5.1GHz clock on all cores when overclocked. The usual all-core boost found out of the box on any i9 you buy is 4.6GHz. You’ll be forking out a large premium over the usual $539 MSRP of the best gaming CPU, however – $879.99 to be precise.

A significant 29% of i9s tested by the company fell into this 5.1GHz bracket, so you might have similar luck on a non-binned retail chip. However, Silicon Lottery does not state the number of CPUs tested to reach this figure.