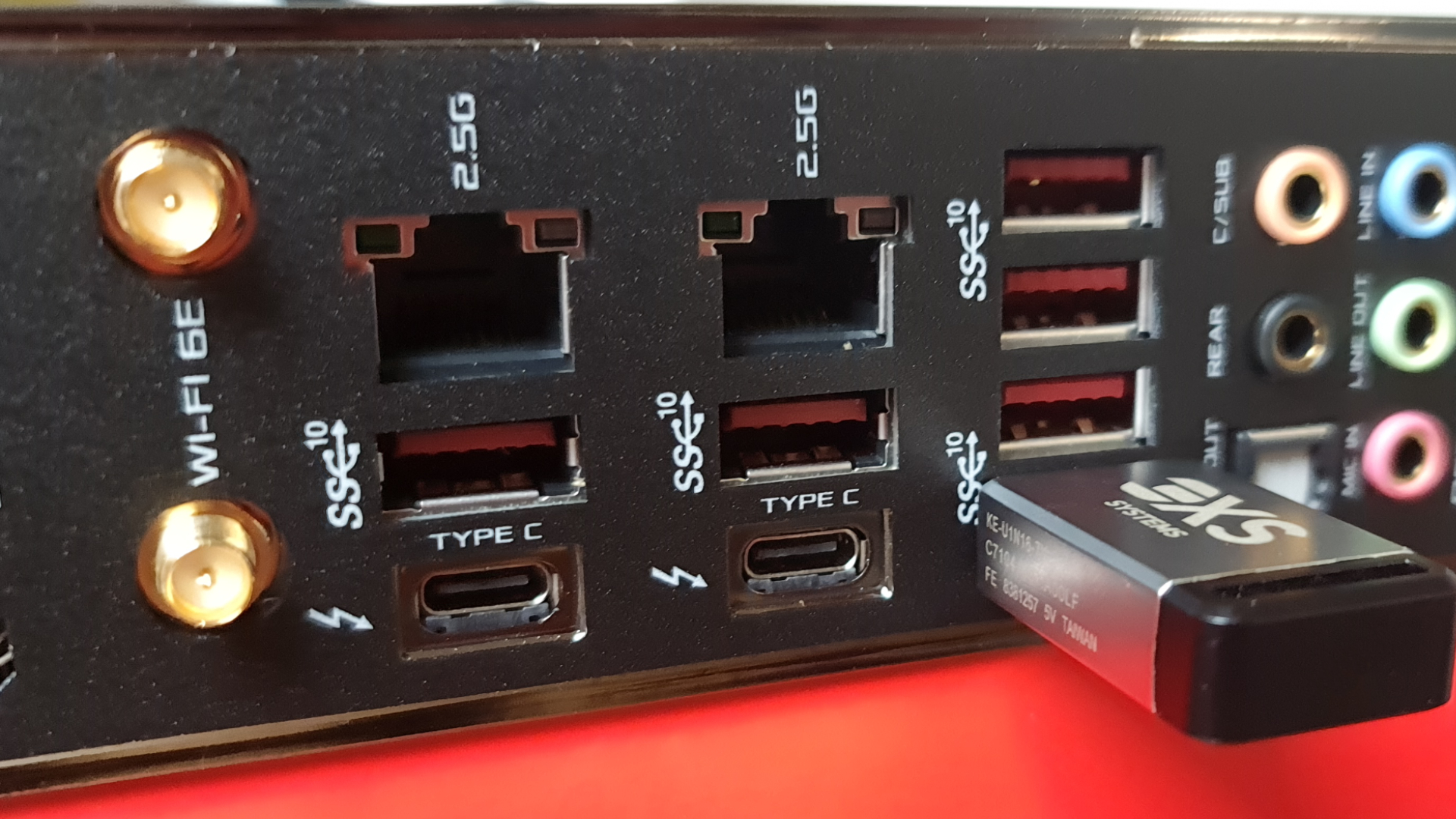 If you’re running out of storage space and try to install the best PC game onto that USB stick you found lying in your drawer, chances are it won’t even fit – especially with games like Microsoft Flight Simulator weighing in at a chonky 127GB. Even if you pass the capacity hurdle, the read and write speeds will struggle to load a game, but Teamgroup’s new USB 3.2 stick solves both of these problems.

While standard USB 2.0 sticks hit read and write speeds of around 25MB/s and 10MB/s respectively, Teamgroup’s new thumb drive can hit 600MB/s and 500MB/s. It’s not quite NVMe speeds, but it’s the highest we’ve seen on a thumb drive and even beats some of the SATA options in our best SSD for gaming guide. Pair that with a 1TB capacity, and you can seriously consider running games off a pen drive.

This could be the perfect way to add some extra storage to the best gaming laptop if it has no upgradable storage, but you’ll need a USB 3.2×2 Type-C port or later to get the full speed, such as the latest Razer Blade Stealth 13.