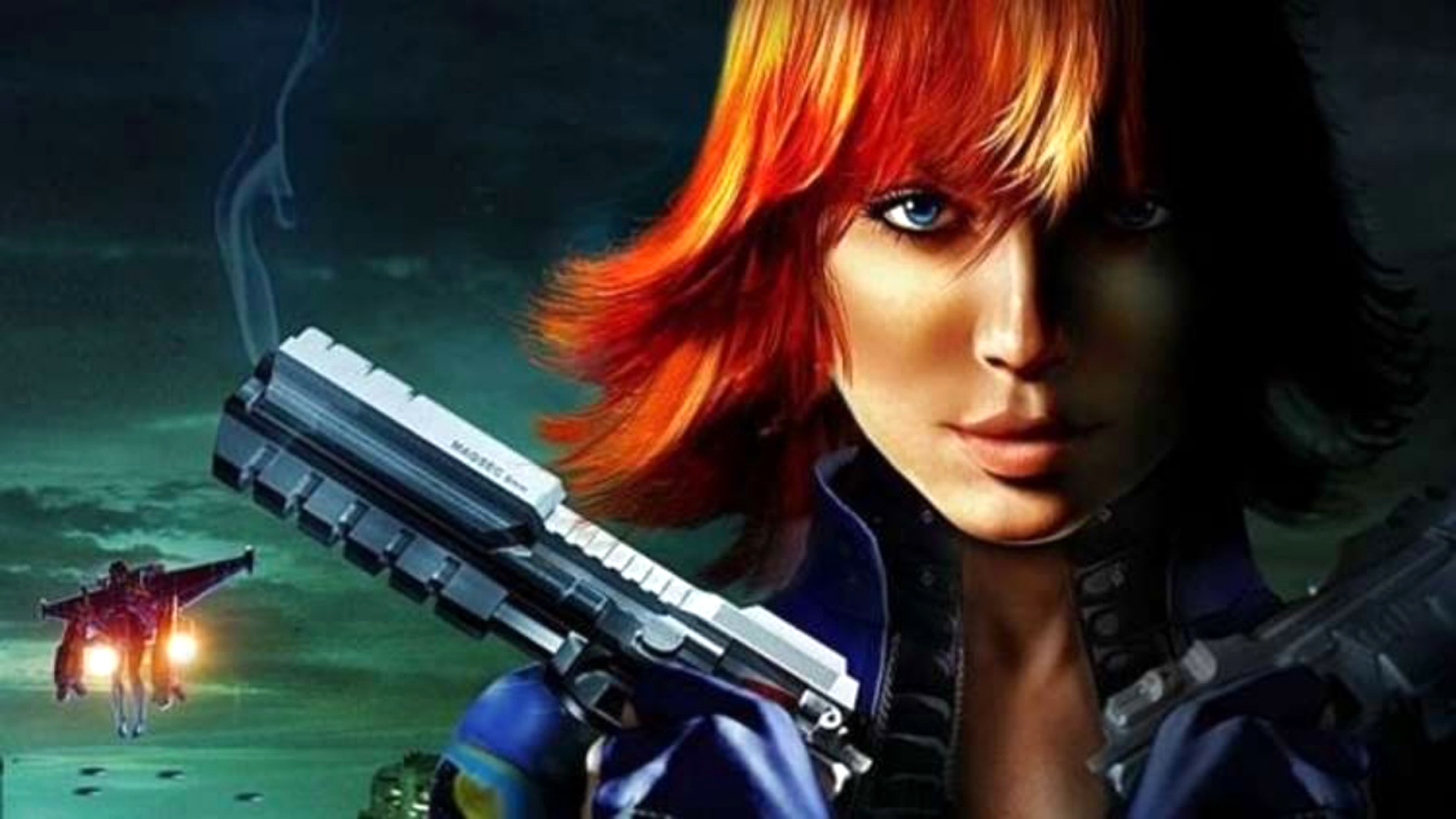 There’s barely been any news about the new Perfect Dark game since it was announced in December, but now Xbox head Phil Spencer has spoken about it – including how female protagonist Joanna Dark offers “a lot of modern opportunities” for Xbox to change its male-dominated line-up.

In an interview on the IGN Unlocked podcast this week, Spencer spoke about a number of subjects including a few details on Fable 4, but the Xbox head also had a few notes about The Initiative’s Perfect Dark 2 – including the importance of having another female protagonist in Xbox’s first-party line-up, alongside Hellblade’s Senua and Kait Diaz from the recent Gears of War games.

“I think it’s awesome that, for us, we can focus on a female protagonist in our line-up, we don’t have a lot of that in our first-party [games],” Spencer confesses. “I think that Joanna offers a lot of modern opportunities. I love to see the team focusing on having a strong protagonist.”