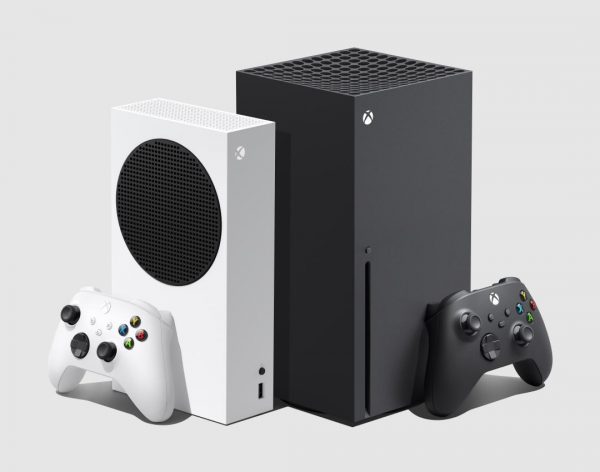 The Xbox Series X is once again solidified as Microsoft’s fastest-selling console as the company posts continued growth and improved sales over the last financial quarter.

Microsoft’s gaming business continues to help bring in record revenue for the company, as Microsoft has reported a large uptick in quarterly revenue coming off the back of the launch of the Xbox Series X/S.

In its latest financial results, Microsoft announced that the gaming division revenue was up 50% year-on-year, boasting huge $3.53 billion earnings over the past 12 months. The vast majority of that income stems from Xbox hardware (largely the launch of the Xbox Series X/S), which is up 232%.

That said, Microsoft is still reticent to share actual sales figures for the hardware, unlike Sony who just announced that the PS5 has sold over 7.8 million consoles.

But it’s not all hardware: as per Microsoft, Xbox content and services revenue increased 34%, too, suggesting that the entire Xbox brand is benefitting from tactical decisions made by its leadership. Microsoft notes this growth is “driven by strength from third-party titles, Xbox Game Pass subscriptions, and first-party titles”.

It’s worth noting that the figures listed here also take into account the performance of ZeniMax – the Bethesda parent company that Microsoft acquired for an eye-watering $7.5 billion.

Notably, Minecraft has been a key part of Microsoft’s revenue stream over the past financial year, too: the company notes that the game has ‘nearly 140 million monthly active users’, which is up 30% year-on-year. “Creators have generated over $350 million from more than one billion downloads of mods, add-ons, and other experiences in Minecraft,” notes Microsoft CEO Satya Nadella.

With all this good news, there’s bound to be some bad, of course. Microsoft’s chief financial officer Amy Hood noted that supply issues for the Xbox Series S/X are liable to continue into summer. “Significant demand for the Xbox Series X and S will continue to be constrained by supply,” she said during the call (thanks, VGC). “And on the strong prior year comparable, we expect Xbox content and services revenue to decline in the mid to high single digits.”

This is in line with previous Microsoft comments about the console remaining in high demand until at least June.