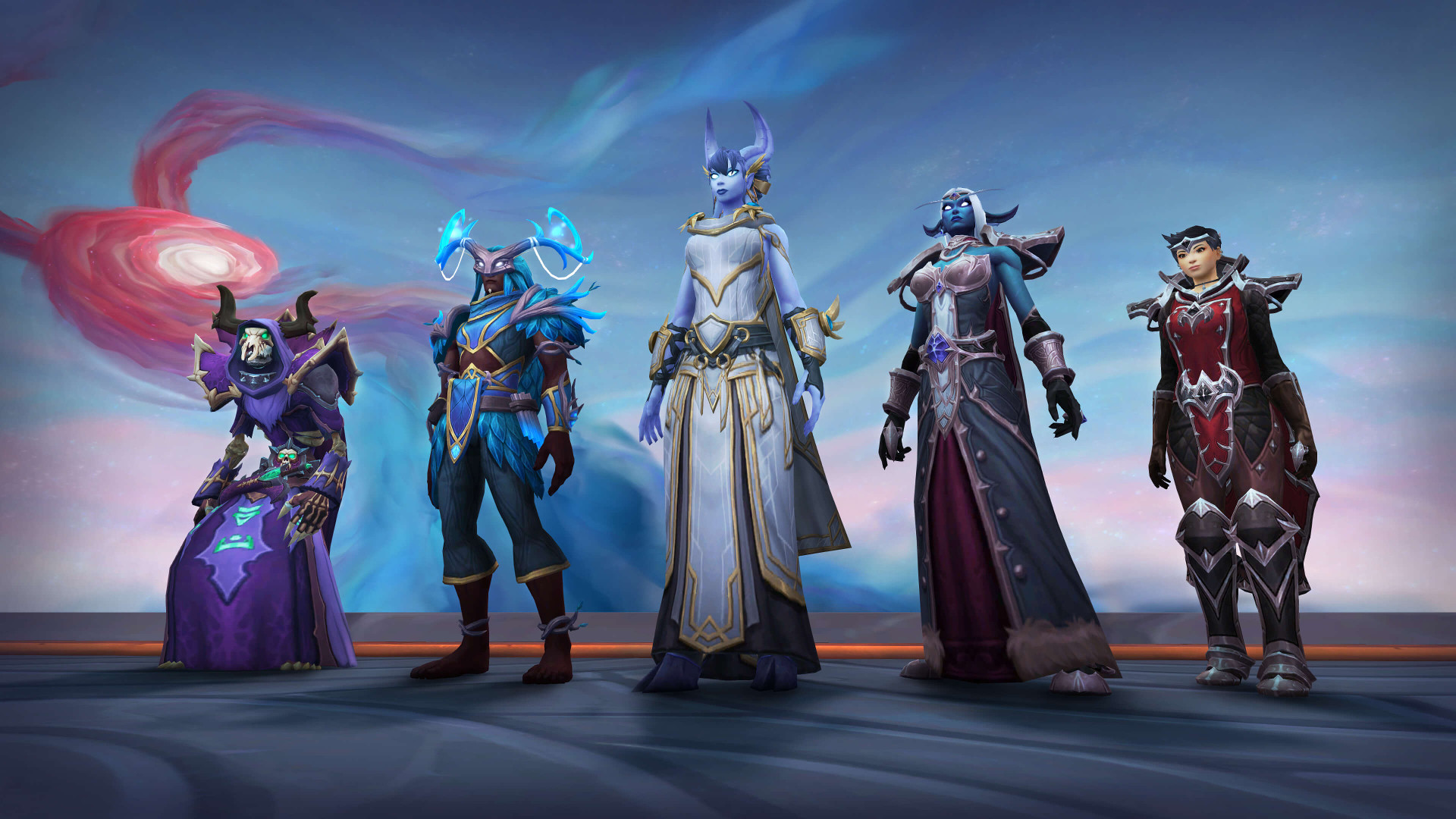 If you’re a World of Warcraft player who likes to split their time between classic and modern, rest assured the next content releases for both are likely to get a staggered release. A lead developer on the MMORPG game says Blizzard is trying to resist making players choose.

Speaking to LingHunFuSu (aka Neo), Raider.io Chinese community liaison and Douyu streamer, World of Warcraft director Ion Hazzikostas explained some of the difficulties in scheduling the two versions, and that the intention is always to do what’s best for players. “Well, obviously we will have more information to announce about specific release dates for Burning Crusade Classic and for Chains of Domination,” he said. “I can tell you that it’s very unlikely that we’re going to release both of those right at the same time, we know there are many players who would like to experience both.”

He goes on to say that each has specific requirements in terms of testing that affects when the PTR or betas go live, and picking release windows involves some compromise. “While we want to avoid too much collision between the two, we also understand that there are many players who only play Classic, and there are many players who only play Shadowlands,” he stated. “We don’t want to punish one group in order to avoid a conflict for the other, while still trying to make sure that each game has some time and space to breathe on its own.”