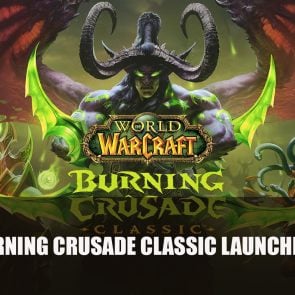 Blizzard has announced the Burning Crusade for World of Warcraft Classic will be releasing on June 1st. The original WoW expansion will be getting a few tweaks here and there. The Burning Crusade Classic is a recreation of WoW’s first expansion, featuring Outland related content, all with a more or less original experience of leveling and gearing.

This time Blizzard aims to alter the experience with “some changes” to make Burning Crusade a more longterm playable option according to lead software engineer Brian Birmingham. These include improving matchmaking for the new Arena mode, which has 2v2, 3v3 and 5v5 PVP competitive matches. The raids which include Tempest Keep and Sunwell Plateau will also be designed with a little more challenge.

Ultimately Blizzard was going to release WoW Classic with “no changes” which was requested by a lot of the community, however in reality there were still a lot of bugs that existed in the original expansion as well as balancing issues.

The changes to Burning Crusade also mean a better experience for all as it will now be able to handle more players in a single area, plus provide a smoother experience when it comes to player’s spell batching.

Pre-patch rolls out May 18th, which is when players will need to make a choice whether to keep their character on Classic servers which stays with the level cap of 60, or move to the new servers for Burning Crusade Classic.

There is also the option to purchase a Dark Portal Pass for $39.99, available on May 18th which includes one character boost to level 58, but this cannot be used on Blood Elf or Draenei characters according to the Activision press release. Boosted characters will also receive apprentice riding skill, race-specific mount, weapon skills up to level 58, access to certain flight paths, a set of level 58 magic quality gear, up to four Runecloth Bags (with 14 slots each) and some gold. 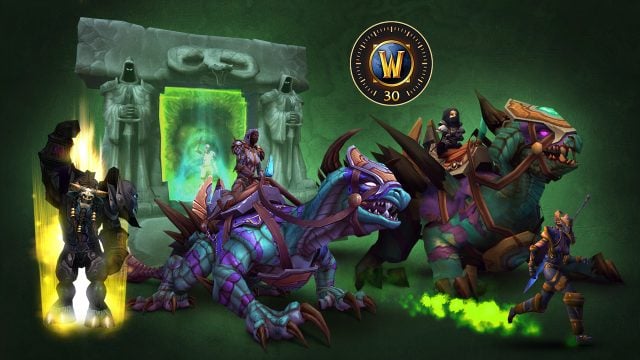 Also announced was the Burning Crusade Classic Deluxe Edition which will include a character boost, a Phase-Hunter mount with both retail and Classic designs, a special hearthstone and Path of Illidan toy.

For the description of the official features of Burning Crusade Classic you can find them below:

World of Warcraft Burning Crusade Classic will be launching on June 1st 3PM PDT/6PM EDT. You can find the time according to your timezone below. 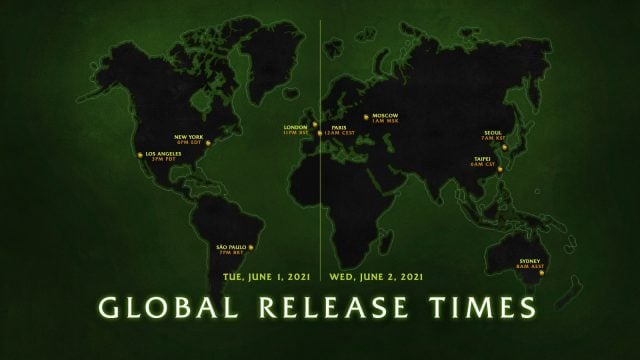 For more news be sure to check out next E3 2021 Lineup Announced Including Bandai Namco, Square Enix, And More and The Original Baldur’s Gate: Dark Alliance Re-Releases In 4K For Consoles This Week.