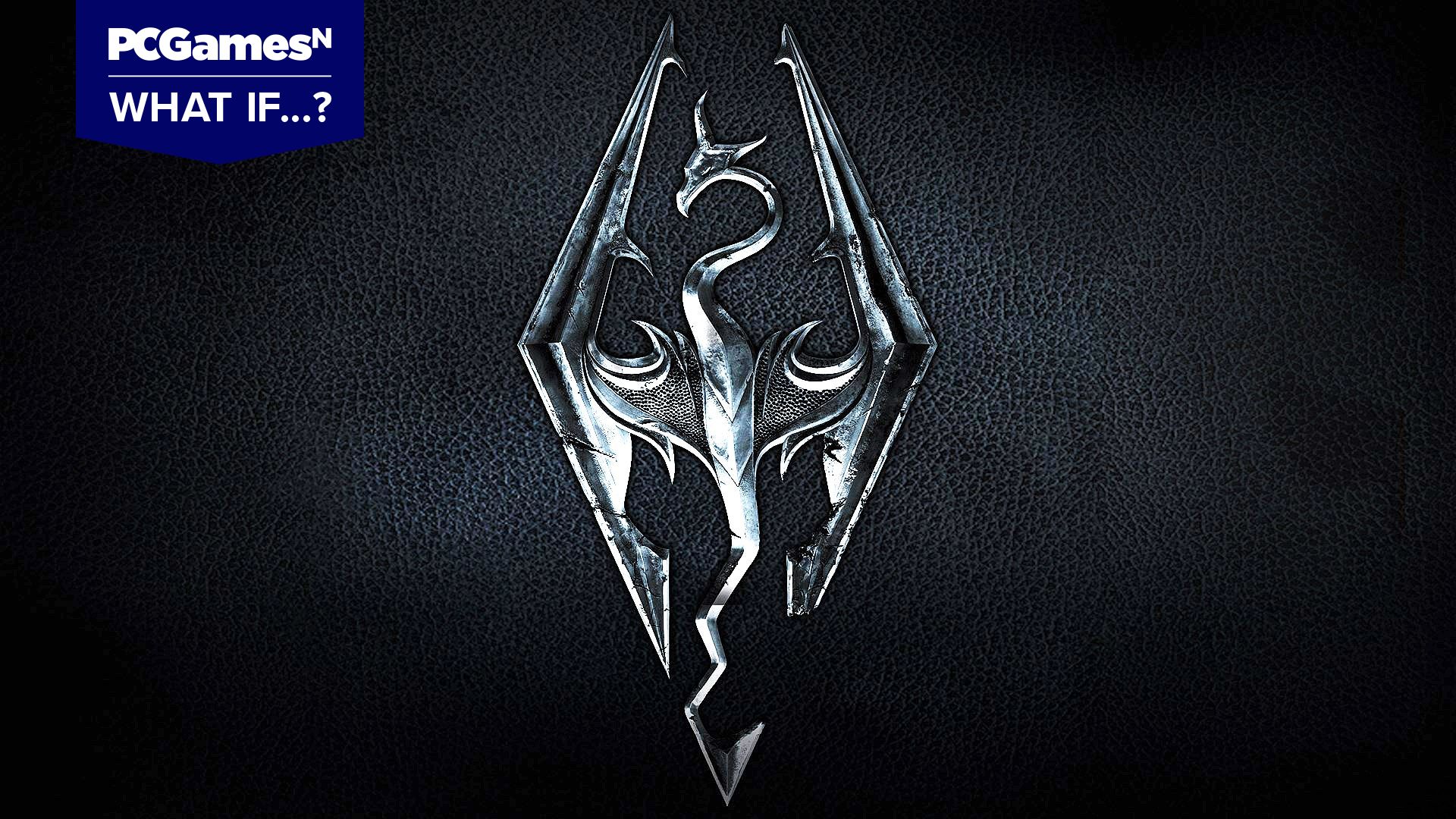 Microsoft’s eye-watering $7.5bn acquisition of ZeniMax Media presents industry-altering opportunities, and they go far beyond simply hogging The Elder Scrolls VI or stuffing Game Pass with more bangers than Jimmy Eat World’s Bleed American. Microsoft could create an entire generation of gamers by giving away The Elder Scrolls V: Skyrim for free. And then profit from them, obviously.

Gaming is changing, and Microsoft is clearly determined to be both instigator and beneficiary. With Xbox and Windows, it’s had the biggest potential gaming ecosystem in the world for some time, but one which has struggled to tempt users away from Steam on PC and lost the last console generation to PlayStation 4 by most measures. Recent conciliatory talk about ‘going where the gamers are’ (read: putting Microsoft games on Steam) suggests a recognition of this.

And yet, Microsoft’s big green garden is starting to look like a much nicer place to stay. Thanks to acquisitions, its first-party IP is now comparable to Sony’s, and Game Pass offers a dizzying array of great games for a low cost of entry. If cloud gaming ever takes off, Game Pass also gets you xCloud for free.