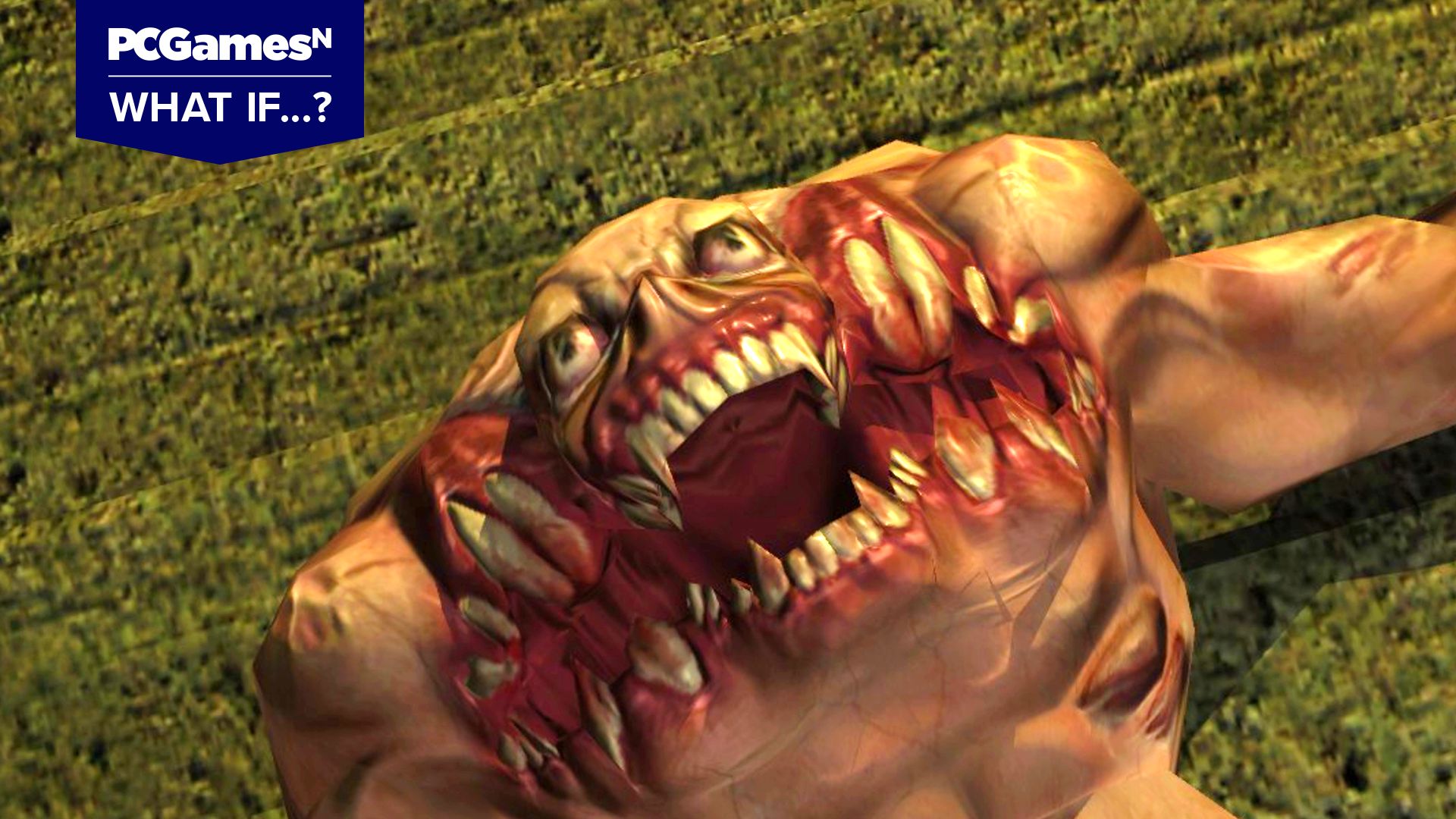 If you’re sitting here as a Far Cry fan, scratching your head and wondering what the heck a Trigen is, that’s OK. Trigens only appeared in the first Far Cry, which has almost nothing in common with the rest of the series, and they’re widely regarded as the worst part of that game. Trigens are genetically altered creatures that come in a variety of flavours, but the important thing is that they’re faster, stronger, and more aggressive than Far Cry’s other enemy type – mercenaries.

Those qualities make Trigens much more interesting enemies than mercs, but it’s also why Far Cry becomes obnoxiously difficult about halfway through the story. The Trigens’ aggressive AI gives you no respite, and knowing you’re only ever a couple of melee strikes away from death ensures there’s tension around every corner.

They add variety, too. Small Trigens can leap massive distances and shred your armour just as quickly; fast variants carry assault rifles and flank you; stealth Trigens cloak themselves and wait for you to blunder past before uncloaking and attacking; and the largest Trigen type is basically just a dude with a rocket launcher for an arm.