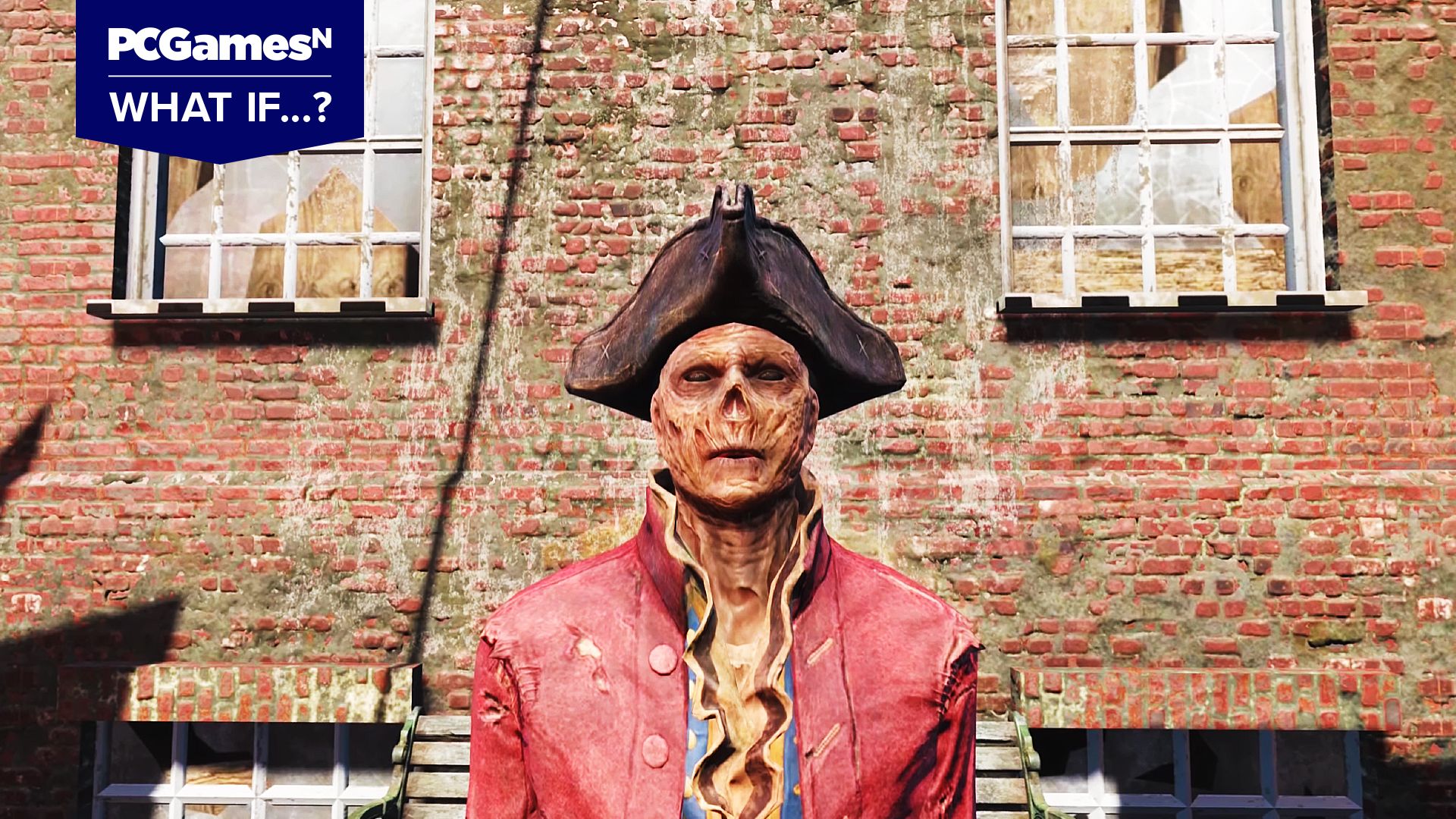 Ghouls are some of the most fascinating people you encounter while scouring the post-apocalyptic wastes of the Fallout games. These mutated humans can live for hundreds of years – many of them are survivors of the Great War – but suffer from intense discrimination because of their zombie-like appearance. Ghouls have plenty of other strengths than their longevity, such as being able to safely move through feral ghoul-infested areas and being healed by low-level radiation. They have all the makings of a perfect RPG class archetype. So: what if Fallout 5 finally lets players experience the whole game from their perspective?

Naturally, playing as a ghoul puts a few limitations on how Bethesda could open its next game. Highly structured openings like escaping Vault 101 in Fallout 3 would require a separate starting sequence to accommodate ghoul players. Bethesda’s best bet would be to copy Fallout: New Vegas’ opening, which employs convenient amnesia to free the player to construct their character from scratch, with no assumed knowledge of their past.

Fallout 4’s opening could be handily sidestepped by providing players with the option to miss their admittance to Vault 111. Admittedly, this puts the onus on Bethesda to explain what happened to the player in the 210 years between the bombs falling and the story resuming, but the gaps don’t have to be filled. You could simply return to the Commonwealth as part of a trade caravan, picking up the trail of what happened to your partner and child by pure chance. Heck, you could simply get to Vault 111 late, picking up enough radiation before entering your cryo-stasis pod that you emerge, ghoulified, centuries later.