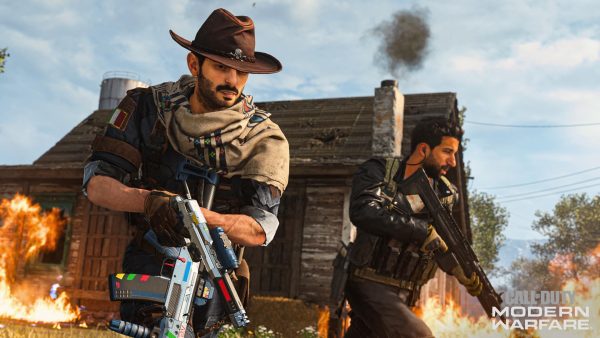 Raven Software has provided information on some changes coming to Call of Duty: Warzone with Season 3.

Plenty of changes are coming soon to Call of: Duty Warzone when Season 3 drops and these include an update to the Roze Skin, and a nerf will be applied to the Sykov weapon (thanks, Charlie Intel).

A balance update will also be applied to weapons such as the Tac Rifle Charlie, M16, and FFAR 1.

There will be a fix for MW weapon perks and sniper glint as well as a change into how you acquire the RC-XD.

Raven said there is plenty more in store for players, including some “big surprises next week.”

Your last chance to finish remaining battle pass tiers in Black Ops Cold War and Warzone is coming soon, as the next season kicks off on Thursday, April 22. This is also the last double xp weekend before the next season drops.

You can earn double XP, double weapon XP, and double battle pass XP all the way through Monday, April 19.