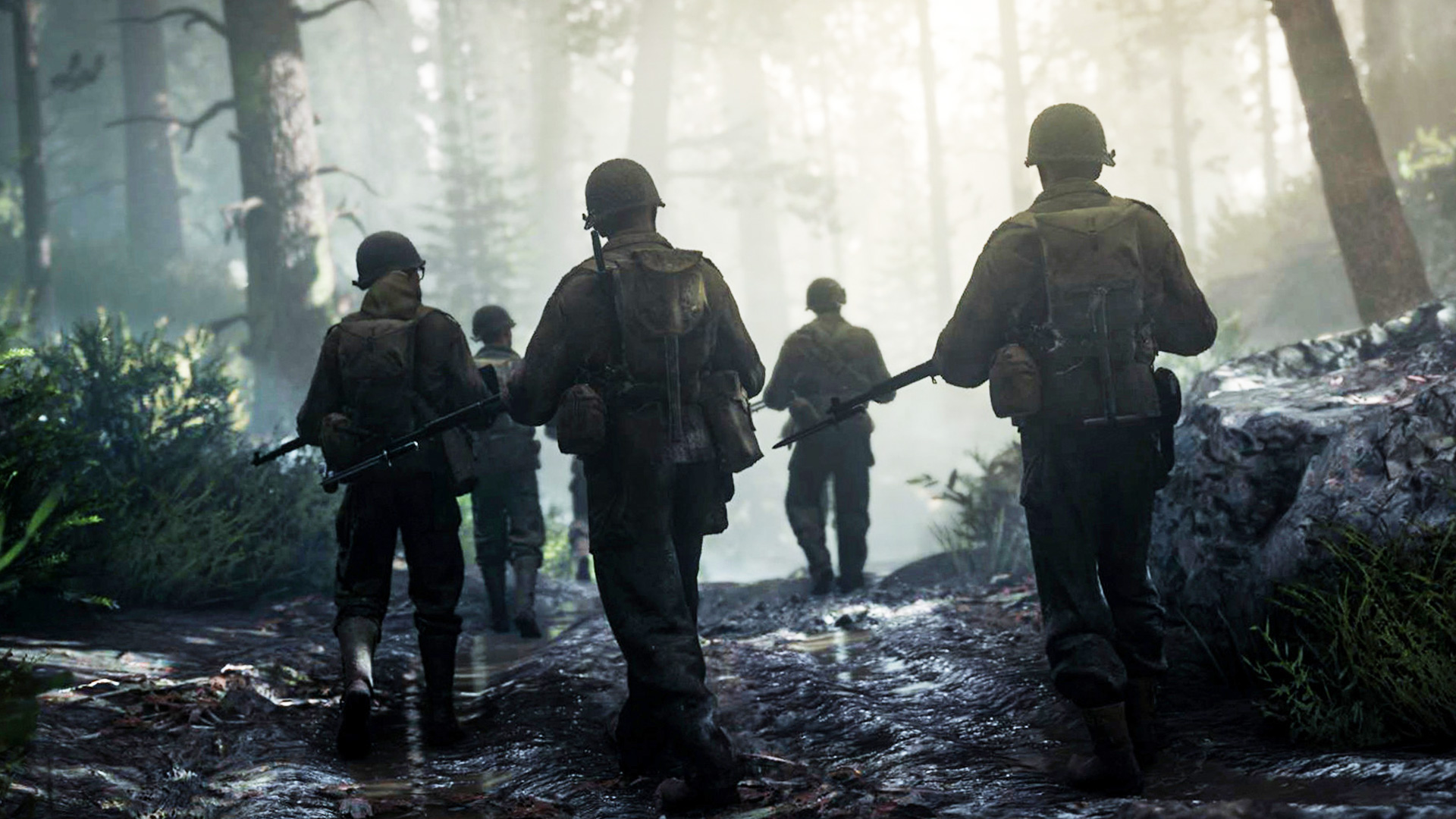 Want to know more about the new Warzone map? We now have confirmation from Activision themselves that Call of Duty: Vanguard is coming later this year. Sledgehammer Games’ World War II themed release will integrate with Warzone later this year introducing new weapons, vehicles, and a brand new WW2 map set to replace ‘80s Verdansk.

Black Ops Cold War fully integrated with the battle royale game at the beginning of Season 3 with the release of ‘80s Verdansk, five months after its November launch. There were a number of issues with the Cold War integration that took a while to fix: popular weapons were completely unbalanced for months, attachments didn’t function like they were supposed to, and weapon balancing on Modern Warfare weapons completely stopped.

The Battle of Verdansk is going to take place in Warzone, giving players a glimpse of the new Call of Duty game. Similar to the Black Ops Cold War teasers last year, Warzone is going to host a number of Vanguard teasers in the run up to the WW2 game. Here’s everything we know about the new Warzone map so far.