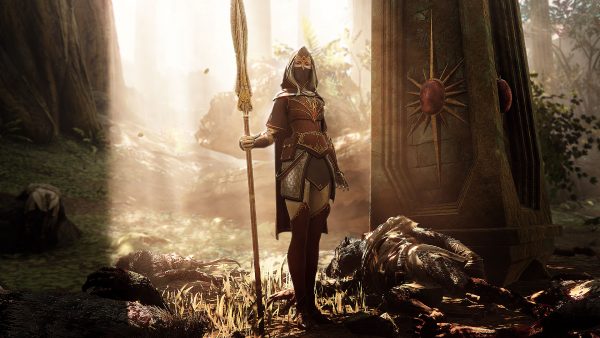 Fatshark today announced that the Chaos Wastes expansion to Warhammer: Vermintide 2 will be made available June 3 on Xbox One and Xbox Series X/S as a free download.

Playstation 4 players will be able to get their hands on it later that same month.

In Chaos Wastes, you will try to reach the Citadel of Eternity, but in the process, you will be leaving your “hard-earned armor” behind you and go back to the basics with just simple equipment that will require skills to use effectively.

You will have to navigate the region without a map and no journey will be the same.

Released for PC on April 20, Chaos Wastes includes Twitch Integration which lets the audience join in and vote on what will happen next.