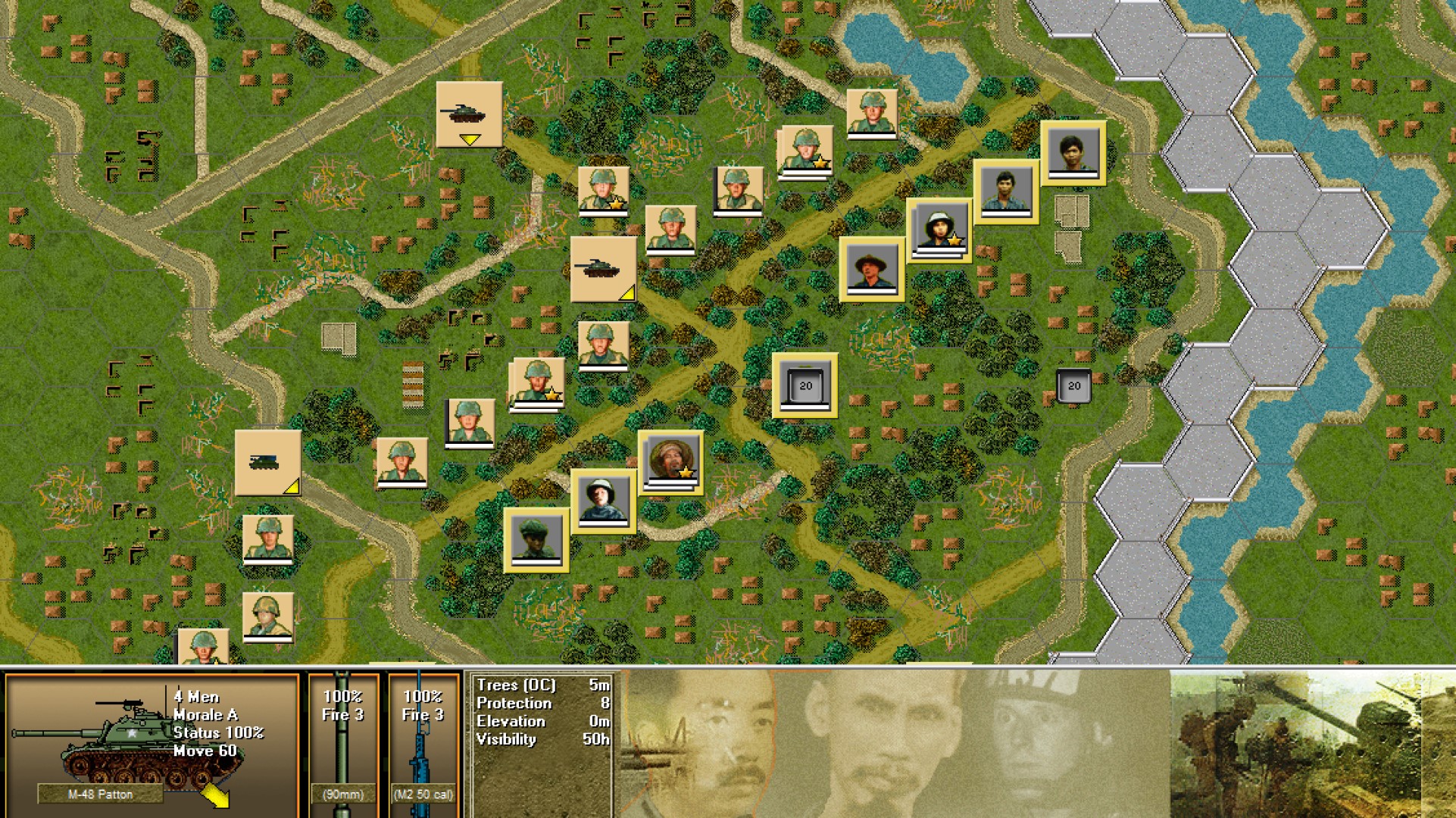 John Tiller, the founder of John Tiller Software and a modern titan of wargaming, has died. Tiller passed April 26 following a “brief but courageous battle with brain cancer,” and was surrounded by his family in his Suwanee, Georgia home. He was 67.

After earning a Ph.D in mathematics from McMaster University in 1980, Tiller began working in computer wargames at TalonSoft in 1995, working on 15 games and add-ons, including Battleground Gettysburg. As his obituary recalls, it was Tiller’s “lifelong interest in military history and strategic board games” that inspired him to strike out on his own a year later and found John Tiller Software in 1996.

Since then, his company has produced more than 80 commercial wargames and worked on more than 20 research contracts for the United States Air Force and Navy. The John Tiller Software website says more than 21,000 Air Force officers have used Modern Air Power in their training at the Air University at Maxwell Air Force Base. Tiller himself loved to fly, and his obituary lists his certification as a licensed commercial pilot as “one of his proudest achievements.”