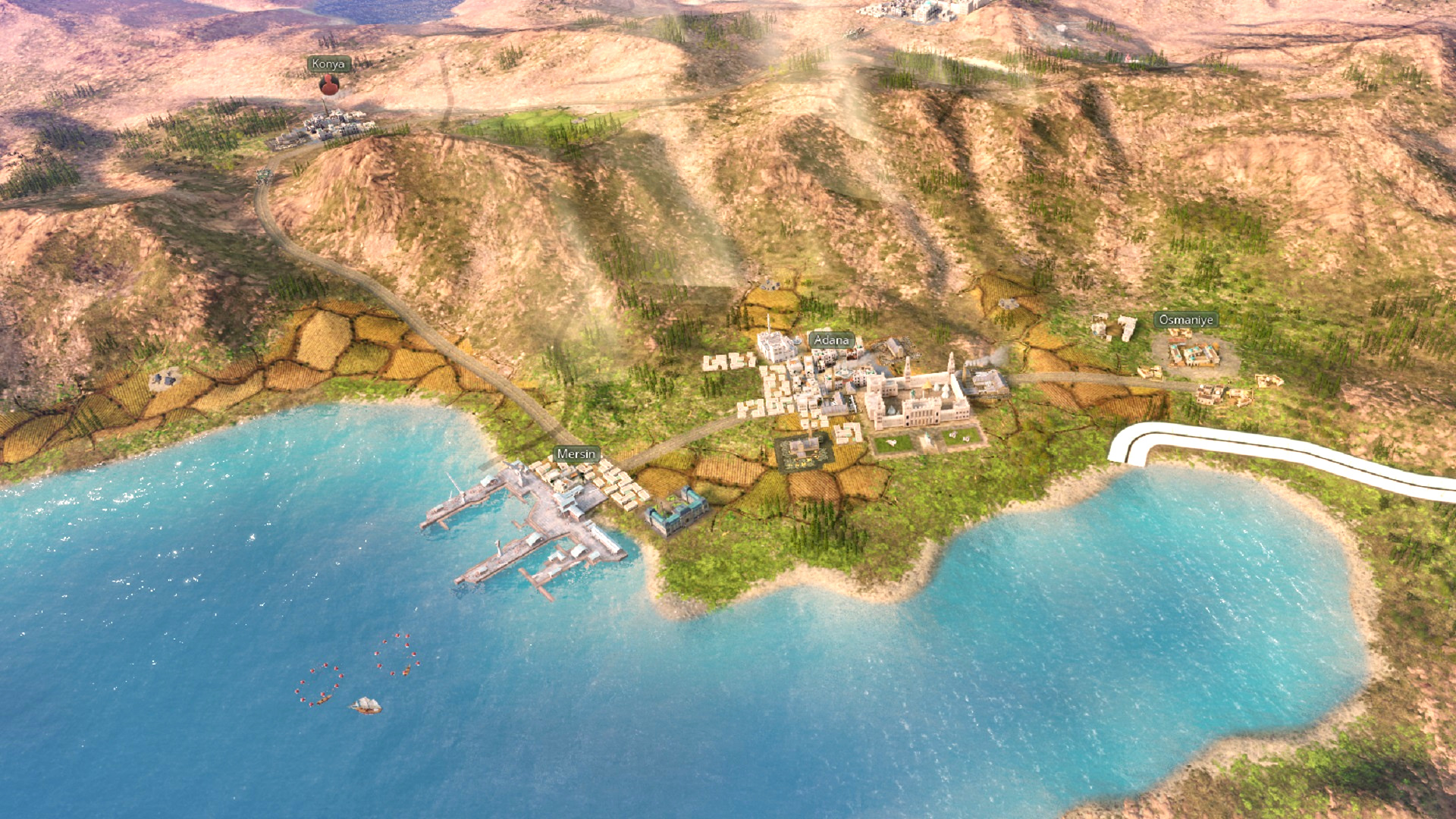 Victoria 3 is real, and it’s looking pretty promising. Announced during the opening show at PDXCon Remixed earlier today, this new grand strategy game will focus on the iconic ‘Victorian era’ of the 19th and early 20th centuries, offering a deep society simulation where you must cater to the needs of your populations, powerful lobbying factions, and the ‘great game’ of international diplomacy.

It’s been confirmed that over 100 nation states will be fully playable at launch, but these will all be ‘centralised’ states. Nations and polities that the designers feel have a cohesive central government, with national institutions and the will (if not always the means) of enforcing their own borders. While the European nations were the dominant force in this period, the playable nation pool will span the entire globe.

What won’t be playable however are what the designers are calling “decentralised” entities. “More tribal states,” game director Martin Anward explained to us in an interview. “States that don’t have a strong central government, that don’t really have the ability to enforce their borders.”