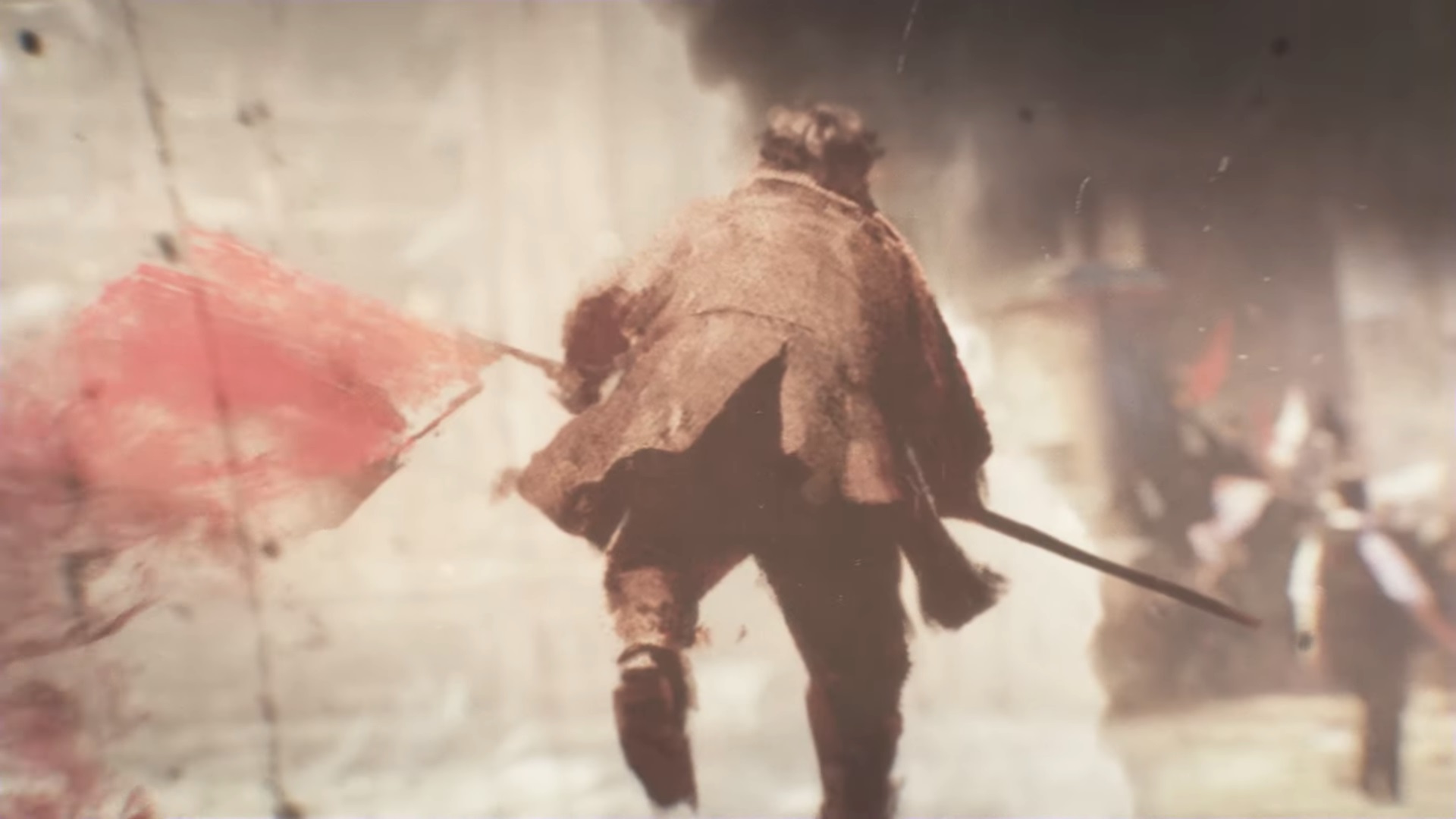 Victoria 3 was announced on Friday during PDXCon Remixed’s announcement show, and we’re all very excited. A new grand strategy game, it’s set during the ‘Victorian’ era that spans the reign of Britain’s Queen Victoria during the 19th and early 20th centuries.

It was a period of great change across industry, social politics, and technology, but it was also fraught with uncomfortable subjects. Slavery and colonisation weren’t unique to this period, but it did see events such as the ‘scramble for Africa’, when European powers competed for control over the entire continent regardless of the wishes of the local inhabitants.

We interviewed the Victoria 3 developers prior to the announcement. They didn’t want to talk about the specific mechanics they’ve devised around these topics, but were willing to discuss the philosophy that’s underpinned the design approach towards them. “We want to represent all of history,” Victoria 3 game director Martin Anward explained. “We don’t want to represent just the nice parts of history, or parts that aren’t horrific. We are representing the entire world’s population. So for us to, for instance, write slavery out of the game, would mean that we are effectively writing [out] those people and their experiences, and all of what happened in history.”