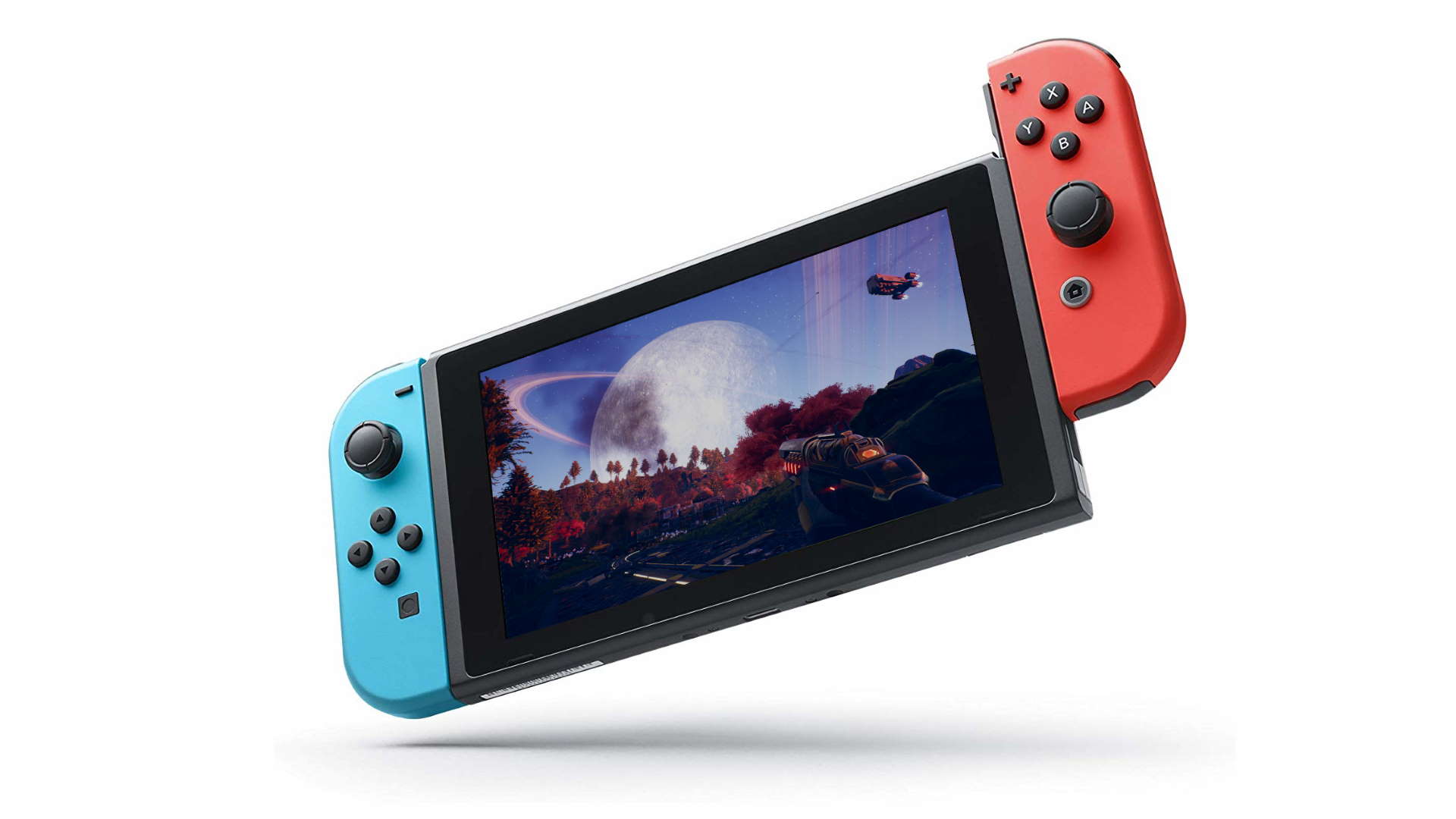 Well, that was fast. Theories about a Steam-powered portable console began to circulate earlier today thanks to some curious ‘SteamPal’ listings on SteamDB, and now a robust report from Ars Technica suggests that Valve does, indeed, plan to build a standalone gaming machine similar in style to the Nintendo Switch.

“Videogame and hardware studio Valve has been secretly building a Switch-like portable PC designed to run a large number of games on the Steam PC platform via Linux – and it could launch, supply chain willing, by year’s end,” according to Ars Technica‘s report. The system would likely be able to connect to a larger monitor via USB-C, and feature a combination of traditional gamepad buttons and sticks, a touch screen, and a Steam Controller-style touchpad.

You can get further details on the current state of the prototypes in the full report, but the important thing to bear in mind is that everything is still subject to change, and Valve has historically been unafraid of scrapping projects entirely even when they’re close to launch.