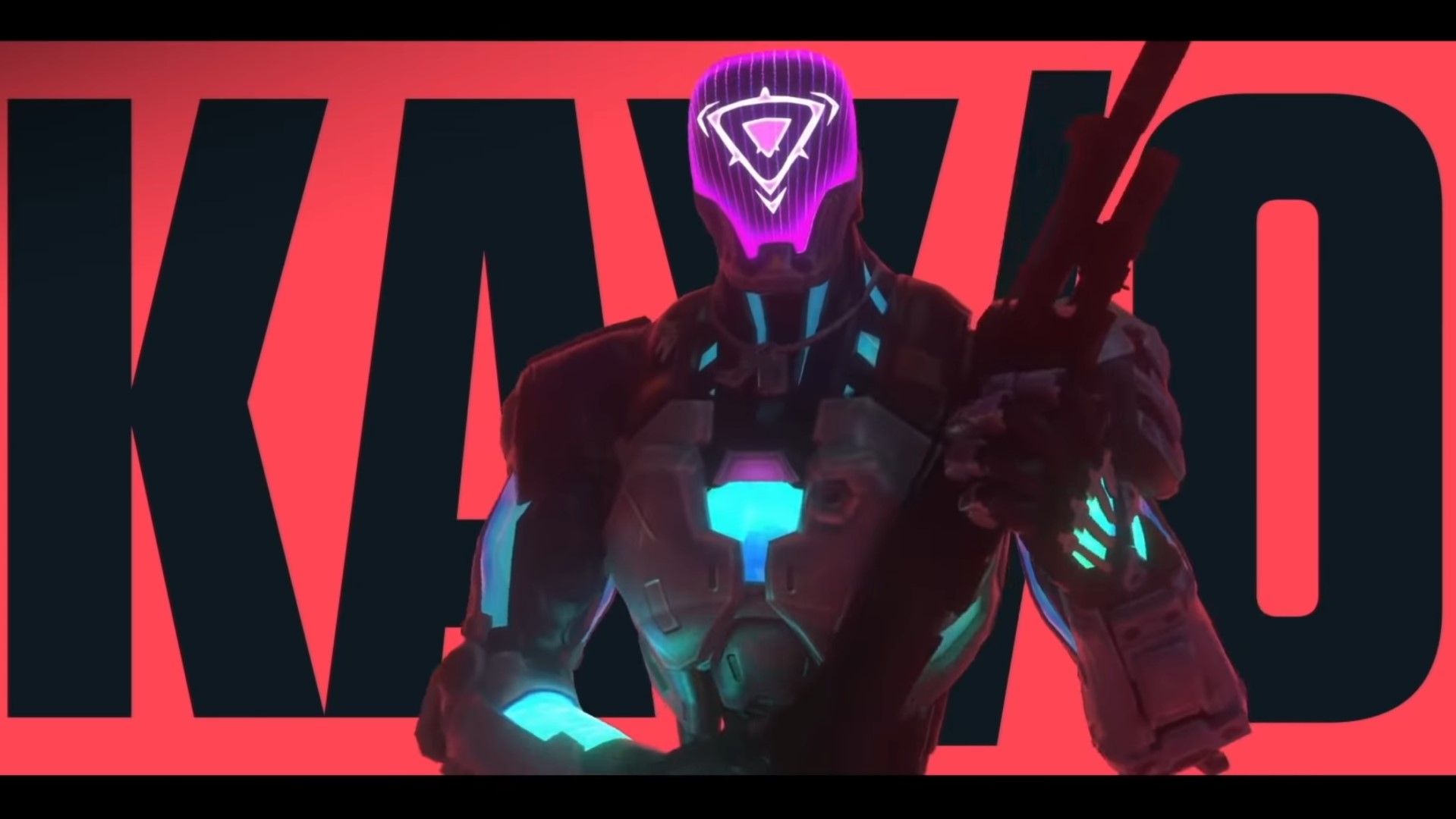 The Episode 3 update is out now for Riot’s multiplayer game Valorant, and with it comes a new agent named KAY/O – he’s a hulking war machine mech who acts as an Initiator, and he’s got a knife that shuts down abilities in the area where he tosses it. But Episode 3 also includes a major patch that makes fixes and adjustments to Valorant’s agents, weapons, and basic systems that players ought to know about, too.

In addition to his Zero/Point throwing knife, KAY/O’s abilities include Flash/Drive (Q), which equips a blinding flash grenade. His C is Frag/Ment, which as you may have guessed equips an explosive grenade. X is Null/CMD, which overloads KAY/O and sends pulses of energy from his body that suppress enemy agents. During Null/CMD, KAY/O gains a combat stim. If he’s downed while ulting, he enters a destabilized state and can be revived by teammates.

You can read the full patch notes on the official Valorant site. The introduction of a new agent has prompted a tuning pass on the rest of the roster, Riot says – that includes removing both Breach’s and Skye’s third flash charge (while buffing other parts of their kits) and reverting the trapwire interaction for Jett and Cypher.