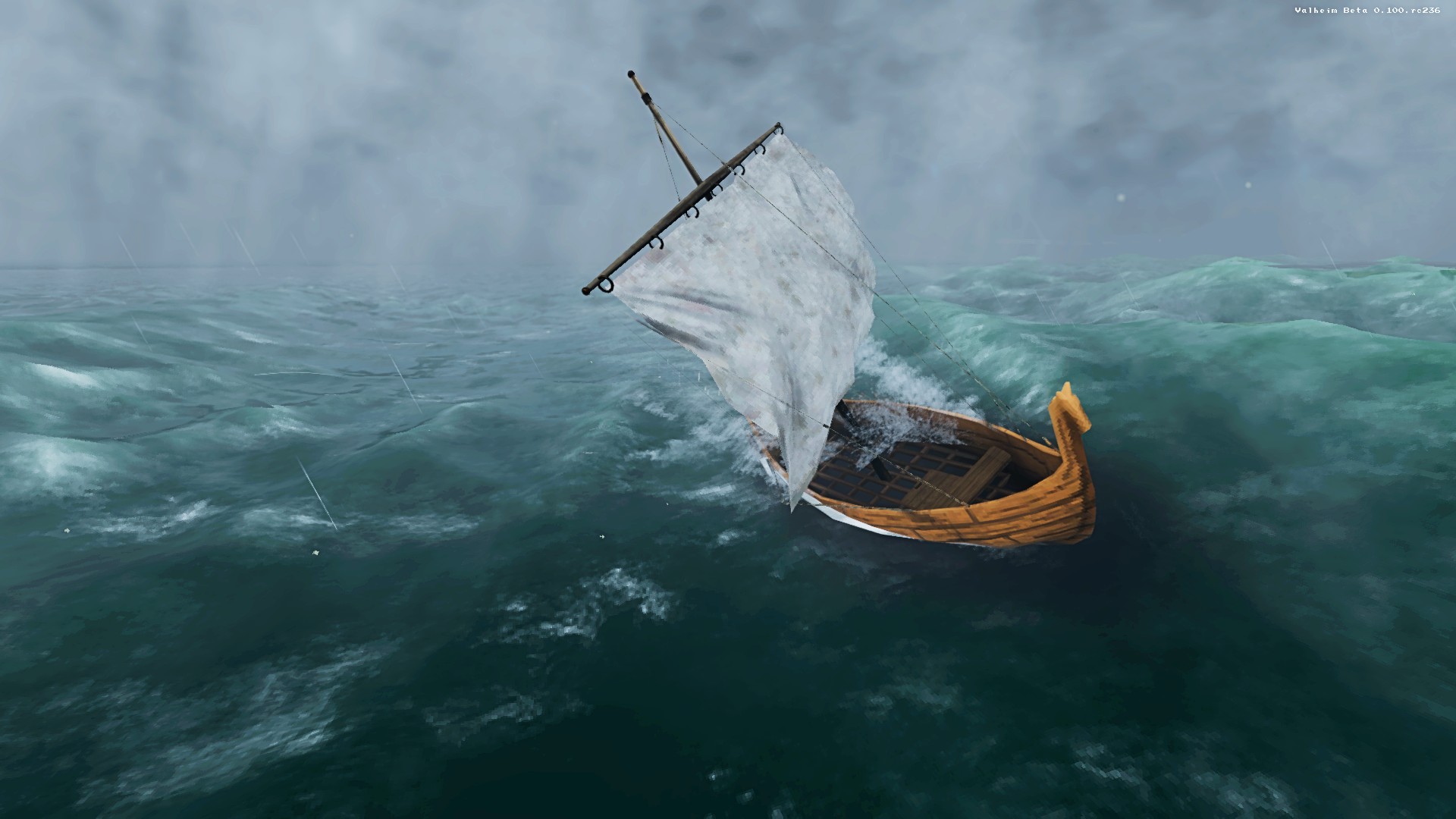 Part of the excitement of exploring Valheim is the different monsters you meet along the way. You’ll only meet the serpent while far out at sea, and the appearance of the Deathsquito means the Plains are drawing closer. As Valheim gets older, though, its bestiary grows more familiar to regular players. That’s why one Valheim fan iis introducing new monsters for you to foil on your adventures.

Belasias’s Monsternomicon mod goes beyond adding new enemies and sets up conditions for them to appear in. You’re also getting new raids and events that are associated with the new gang of beasties. So far, the mod comes with four new enemies and a hidden mini-boss for the Ashlands biome, two new foes for the ocean, and two new enemies that are dependent on world events. The mod is an ongoing effort, so you can expect more baddies in the future.

The previous update focused on the Svartalfar, a ghostly crop of dark elves who are “pale shadows of their former selves” and “shadows hungry for vengeance and driven by their grief”. You’ll only find them in the Mistlands, but you’ll grow more vulnerable to raids the closer you get to the centre of the map.