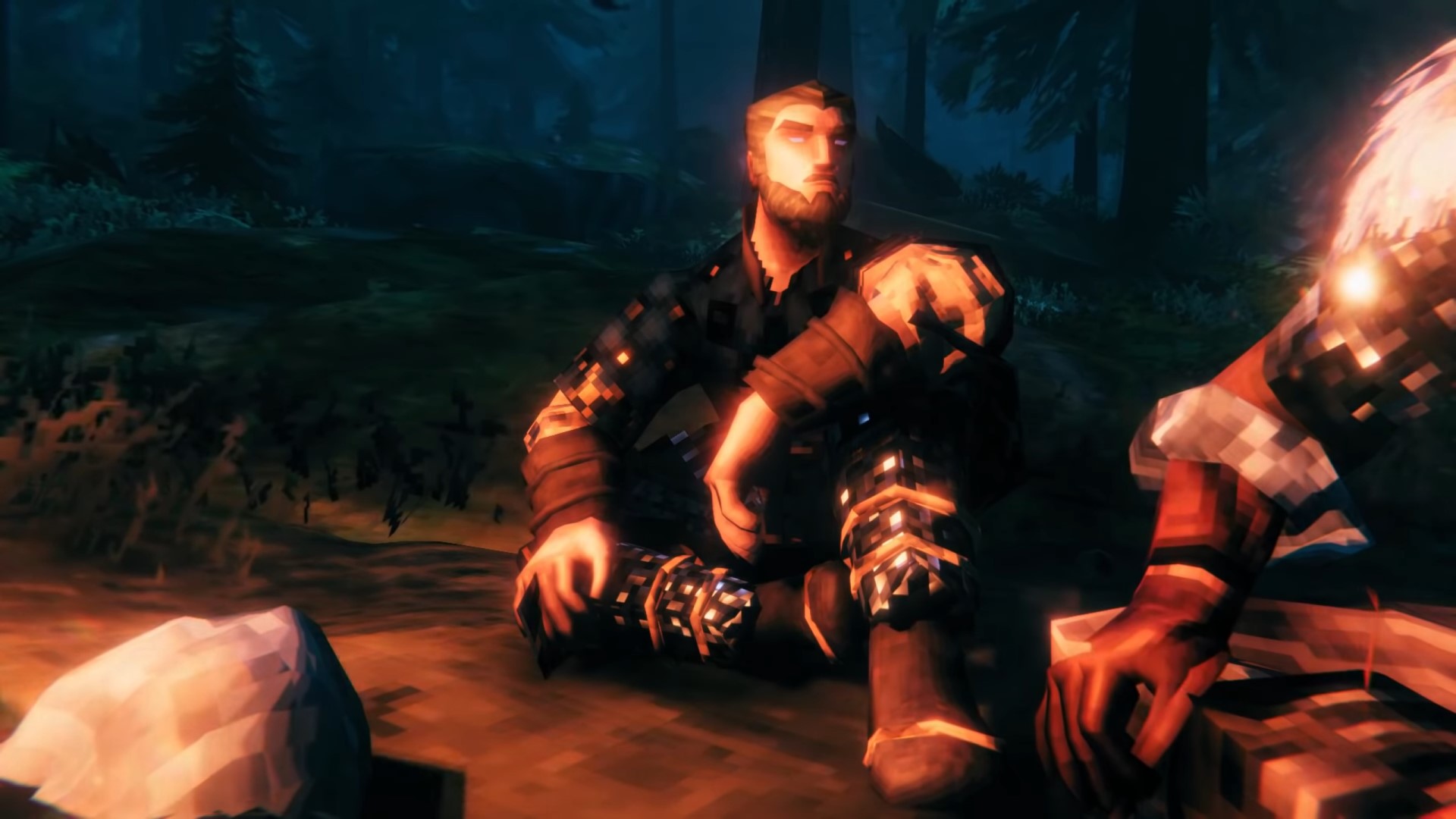 There are loads of changes coming to Viking sandbox game Valheim when the Hearth and Home update arrives tomorrow, September 16. The patch will be changing the way food works, adding new ways to specialise your character’s role, and giving players a way to vomit on command. But developer Iron Gate held a YouTube ‘fireside chat’ this week and cautioned players to keep their expectations for the update in check.

Rather than thinking of Hearth and Home as a full-fat expansion, the devs say it’s more accurately understood as a ‘pile of patches’, each adding useful new features and options but not fundamentally changing the structure of the game or adding whole new regions and activities.

Valheim, they explain in the video below, isn’t an MMORPG or service game – it ends at a certain point. It’s not the kind of game that needs to retain players by constantly adding new things to do and more content. That said, Iron Gate says it’s intent on making the “best version” of Valheim they can, and giving players more interesting options in how they approach combat, cooking, and exploration is key to that.