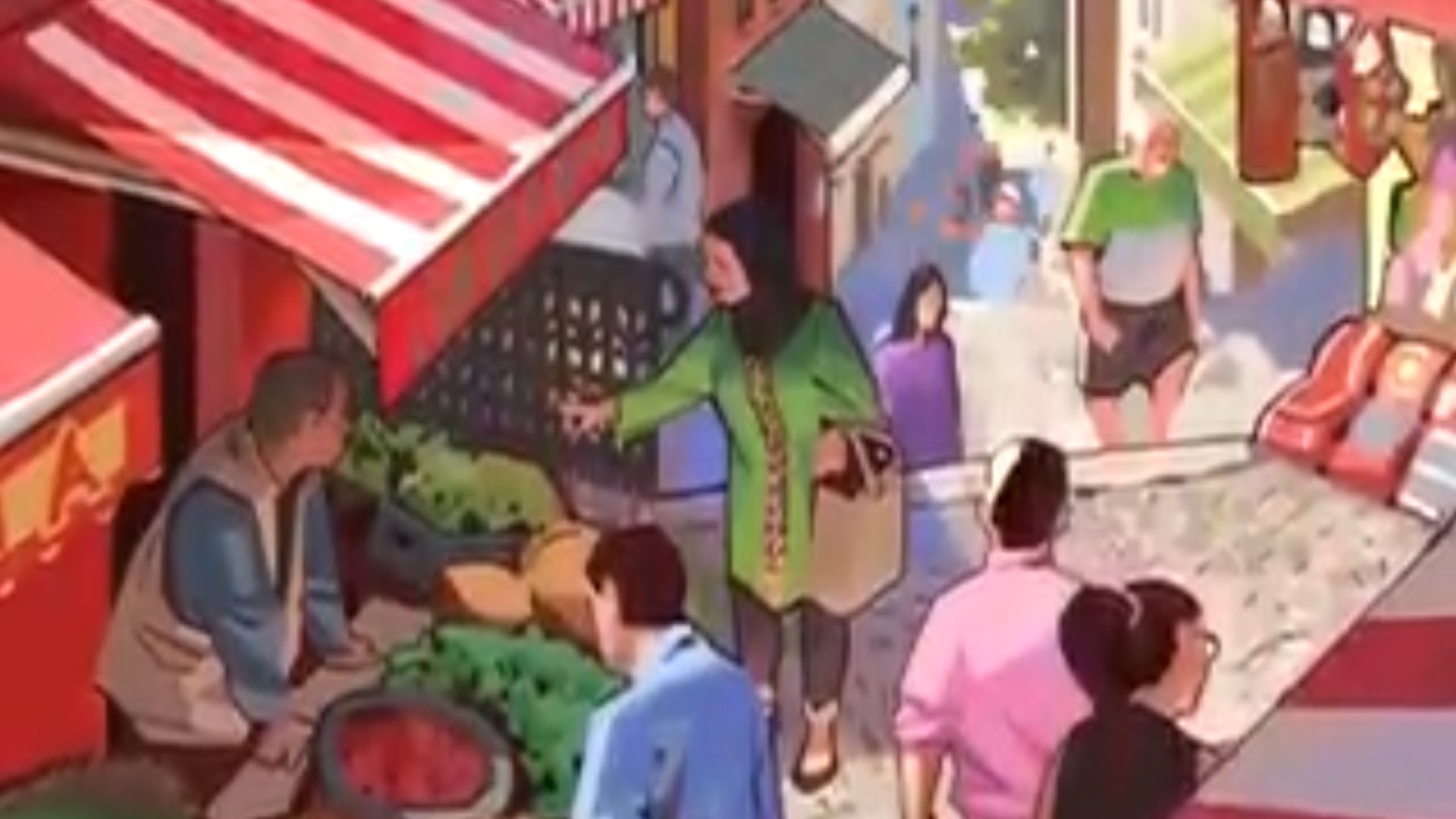 Humankind developer Amplitude Studios has revealed the ninth contemporary era culture for its upcoming 4X game. It’s the Turks, and they join the Brazilians as the contemporary era’s second agrarian society. This means the Turks will be primarily focused on growing their population by producing food, and they’ll gain fame and era stars each time they create new population units.

As usual with these culture reveals, we get a first peek at not only the Turks’ gameplay orientation, but also at the culture’s emblematic unit and the emblematic district. The Stealthy Operative Missile is the Turks’ emblematic unit, and it’s a one-use military unit that’s consumed when it performs an attack. It also has aerial stealth, which means it can strike anonymously – very tricky.

The emblematic district for the Turks is the public school. The flavour text says public schools are “tasked with embodying Turkish values and creating an independent professional class”. The Public School district adds +1 science per unit of population, but also comes with a -10 penalty to stability. When built on a City or Outpost, the Public School also adds a researchers slot.