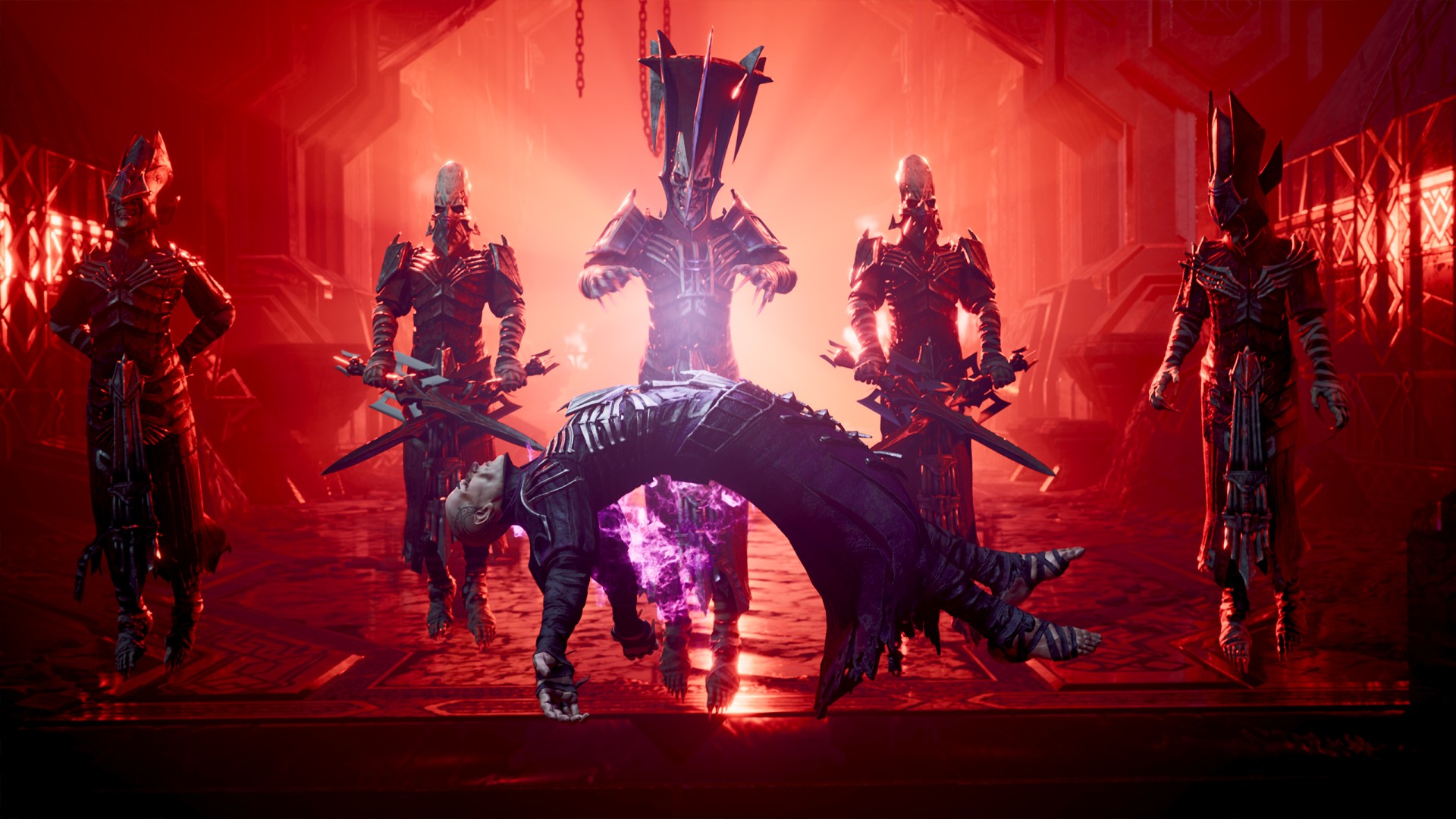 Xbox Game Pass for PC is great – but as many fans have come to realise, it’s not quite as great as it is on console. Some big name games just don’t show up on the PC version of the service, but that won’t be the case with Dungeons and Dragons: Dark Alliance. The devs have announced that the game will be coming to all versions of Game Pass on day one.

Dark Alliance launches on June 22, and will be available on Xbox Game Pass for PC, as well as the subscription service on Xbox One, Xbox Series S and X, and Xbox Cloud Gaming. While we wouldn’t normally focus on those other platforms here at PCGN, the devs have also announced that cross-play will be available between “PC and console”. (No confirmation yet on whether this includes the PlayStation versions.)

It’s a pleasant surprise to see Dark Alliance hit all versions of Game Pass on day one, because that’s not how the launch of Outriders went. The loot shooter was available on console Game Pass at launch, but not on the PC version of the service.