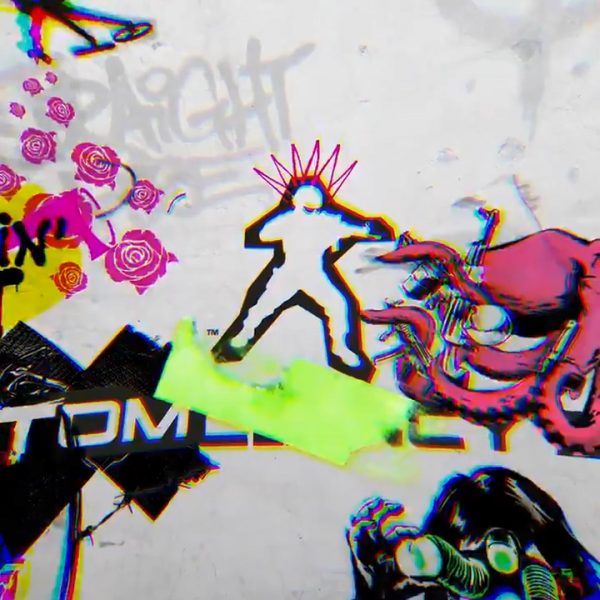 The next Tom Clancy’s game will be unveiled today.

Ubisoft has announced – late on a Sunday no less – that it’s revealing the next game in Tom Clancy’s universe today in a livestream. The show kicks off at 11am PT, 2pm ET, 7pm UK, and we’ve embedded the YouTube player below.

While Ubisoft’s teaser for the new game was a brief, stylised video, the publisher teamed up with IGN and GameSpot to help promote the game. Both outlets shared snippets of gameplay, with the promise of more once the game has been officially revealed.

As you can see below, this very much looks to be the BattleCat project that leaked last month. According to that leak, the game is an ability-based shooter that combines the various worlds of Tom Clancy’s games, such as The Division, Splinter Cell, and Ghost Recon.

Indeed, the two clips seem to show fighting in The Division’s New York from the perspective of two different characters with unique abilities. One video shows a standard domination-style match, while the other an escort-type mode.

Get a quick taste of a brand-new Ubisoft game right here, right now!

We had a chance to see what it looks like up close, and we can’t wait to tell you more. Keep an eye out on @Ubisoft tomorrow, July 19 at 11:15am PT for the full reveal. pic.twitter.com/nZkZB8kKNf

Check out this quick look at @Ubisoft‘s next game inspired by the Tom Clancy franchise.

We got an early look at the game ahead of its full debut, and we’ll be able to share more about it after the reveal on July 19 at 11:15 AM PST. pic.twitter.com/31DM7qouC9

This has the look of those Korean-developed free-to-play shooters, and that’s likely intentional, as those games tend to be popular – just not always in the West.

Although Ubisoft has yet to share any official details about the game, it is more than likely free-to-play, considering the company has expressed a desire to create more free-to-play games based on its most popular franchises and rely less on AAA releases.