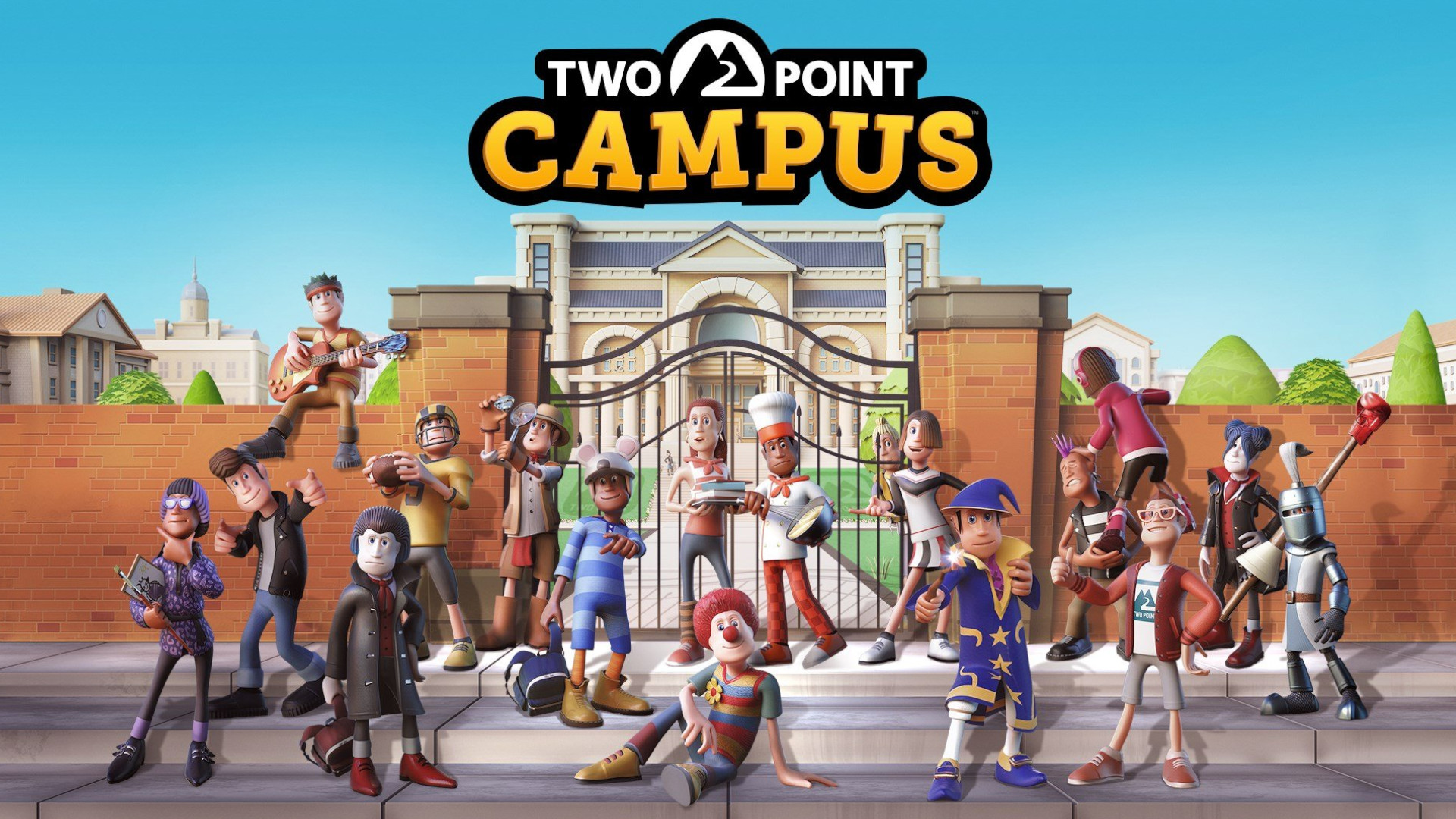 Two Point Hospital was a delightful successor to Bullfrog’s classic Theme Hospital, but it looks like the devs at Two Point Studios are breaking out into a fresh, er, theme for the follow-up. Two Point Campus has leaked via a Microsoft Store listing, and it looks to continue the line of zany management games into the world of college life.

The product page has since been pulled from the Microsoft Store, but the game was listed for release on PC and Xbox consoles (and, of course, releases on other consoles and PC platforms are likely, too). The full listing was preserved by the folks at Gematsu, and the broad strokes of the game sound pretty much as you’d expect.

Two Point Campus will let you build a university with degree focuses like ‘Knight School’ and ‘Gastronomy’. You’ll be able to build the entire campus, from libraries and teaching facilities to outdoor decorations. You’ll also need to take care of your students, filling their needs with clubs and entertainment, and helping facilitate their social lives.