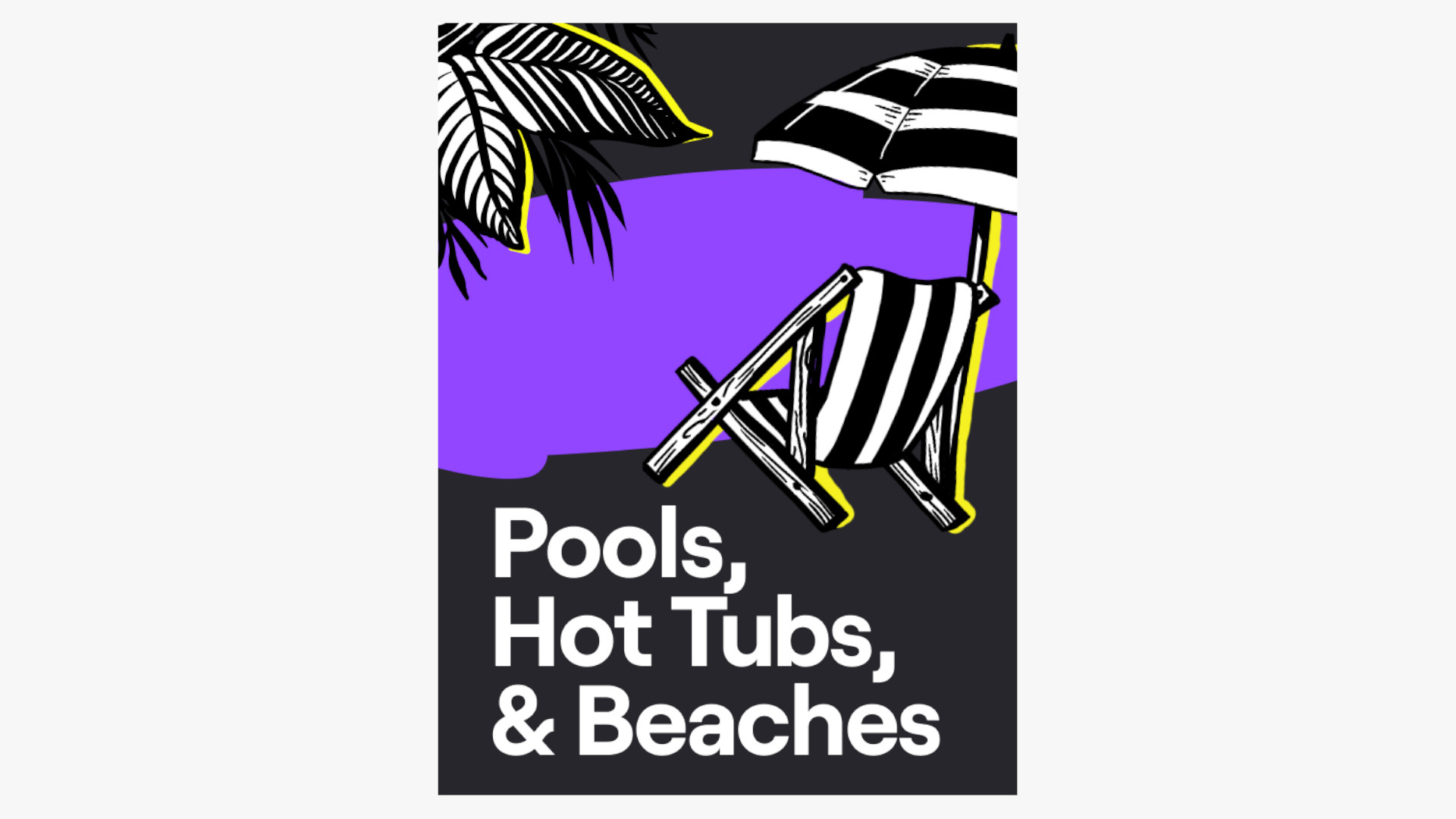 Apparently, the only thing that makes a gamer angrier than a woman in a revealing outfit being removed from a game is a woman in a revealing outfit streaming on Twitch. Yes, the hypothetical Thomas Gamer, Twitch Streamer has spent the last few months complaining about women in bikinis getting more views than his Call of Duty streams, and Twitch has finally responded to this exhausting controversy by essentially saying ‘no, you idiots, we’re not banning anyone for being hot’.

Well, okay, the actual thing Twitch says in its new blog is that “while we have guidelines about sexually suggestive content, being found to be sexy by others is not against our rules, and Twitch will not take enforcement action against women, or anyone on our service, for their perceived attractiveness.”

Now, Twitch has created a specific Pools, Hot Tubs, and Beaches category, so if you want to watch a woman in a bikini converse with a mostly-horny Twitch chat, there’s now a place for that. (There are also already all manner of insufferable memes, if that’s your speed. The PC Gamer stream is very good, though. Kudos to the team over there.)