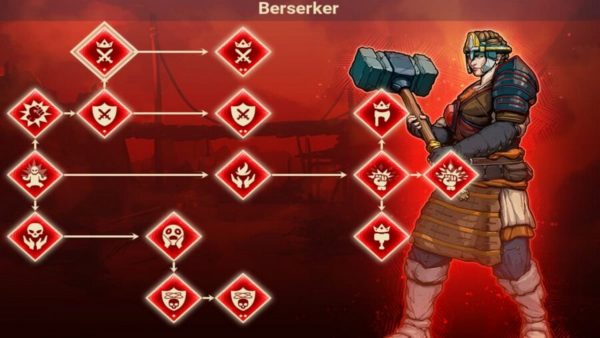 The Tribes of Midgard Berserker requirement is one of the most difficult class unlock methods in the game.

You have to take down a mob of enemies in a short period of time, and it’s not so simple as it sounds. There is one easier method of meeting this requirement, but it requires some grinding and patience.

Tribes of Midgard Berserker | How to unlock Berserker

Getting the Berserker class requires you to kill 20 enemies in 10 seconds. It’s out of your range early in the game, so focus on leveling up existing classes and finding or crafting better gear at first.

Once you’re confident in your skills, don’t go taking on just any mob. There’s a more practical way of dealing with this challenge.

When you think you’re ready, build a gate in your settlement, then wait until night. Keep the gate closed while your enemies gather outside it. You should have a weapon that’s at least power level 100 or higher to make the next steps easier. 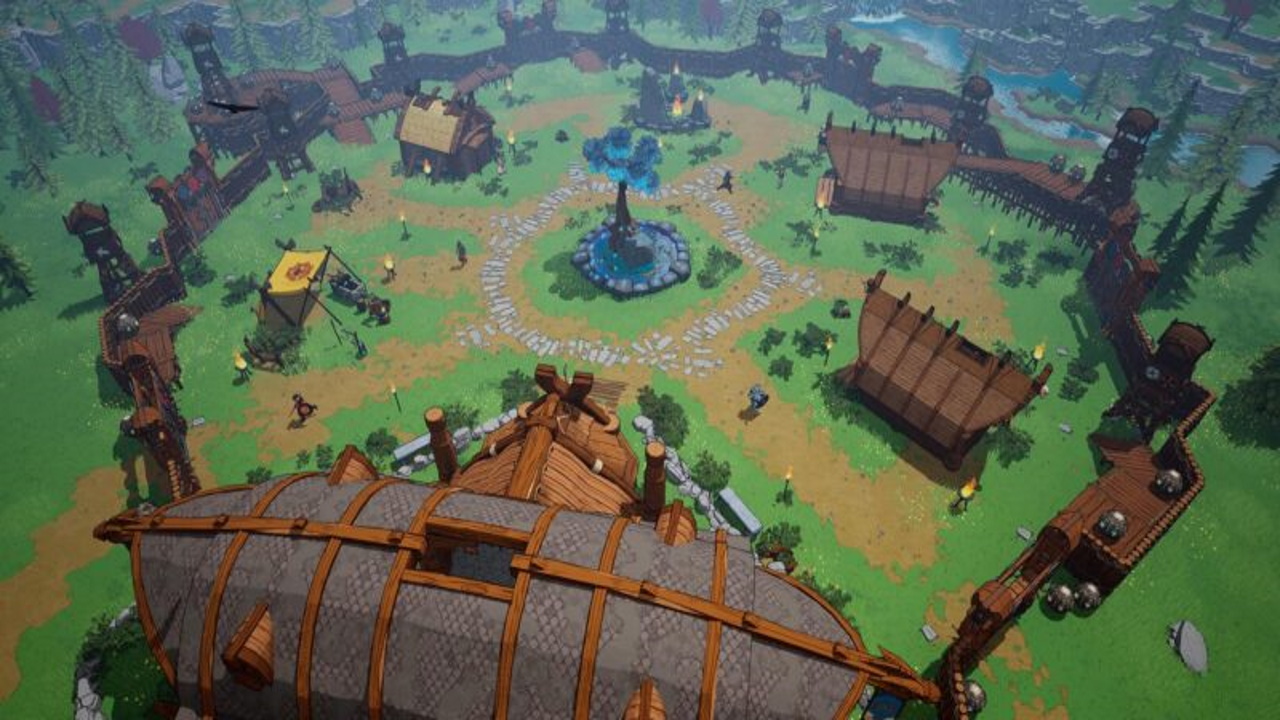 You can take out the enemies in a few different ways. The simplest is using a ranged skill that hits foes while the gate remains shut. If you don’t have any skills strong enough to do that, you could just open the gate, let them stream in, and deal with the horde en masse.

However, some have found it easier to keep the gate shut, then leap down from above to put them down while they’re all still in a row.

It might take a few tries, but the Berserker class is yours once you’re finished.

If you’re keen on finishing Saga mode, make sure to pick up Fragments while you’re leveling up for Berserker. Getting some cold weather gear with the Unfrozen Talisman to deal with those pesky giants is a good idea too.

Once you need a break from Midgard’s hurly burly and want a different kind of Viking fantasy, check out our collection of Assassin’s Creed Valhalla guides and Valheim guides, including the most important topics like how to make man-eating wolves your very best friends.

The post Tribes of Midgard Berserker: How to unlock Berserker class appeared first on VG247.