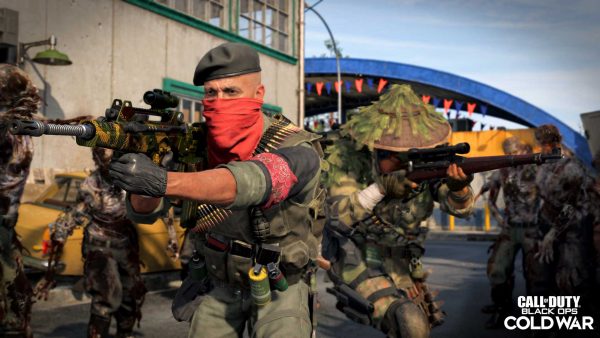 Season 3 of Call of Duty: Black Ops Cold War and Warzone may be bringing some big changes to the PvP side of things, but Treyarch isn’t neglecting the PvE Zombies mode, either.

We’ve heard a lot about what this evening’s big nuke event is going to do to the Warzone map, and we’ve heard a fair amount about what Season 3 will bring to the main multiplayer side of Black Ops Cold War, but we’ve not heard an awful lot about Zombies – until now.

In a tweet last night, Treyarch confirmed that players eager to try the DLC weapons that have been added to the game since launch will be able to unlock them in Zombies when Season 3 launches.

Previously, you’d have to wade into Warzone or multiplayer in order to complete challenges and so on that would make these weapons available on your account, but as of the new update you’ll be able to unlock them in the more co-op focused PvE Zombies mode as well.

Here’s the full list of what’s been confirmed (but expect more to come): 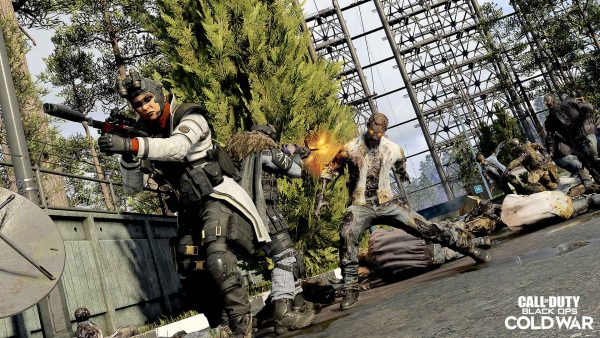 If you’re into the Zombies content in the latest CoD game, you’ll appreciate some of the other additions Treyarch is bringing to the game in the coming future. First up, there’s a new Outbreak region – Duga – that’s set to drop in launch week.

“The Dark Aether story comes to a fever pitch in Season Three as Requiem expands its operations in Russia,” says a blurb. “Keep the hordes at bay as you and your squad fight through the massive new Duga region set in the Ural Mountains, packed with new documents, audio logs, radio transmissions, and artifacts hidden throughout the Outbreak Zone. Uncover new secrets of the Dark Aether as the stage is set for the events yet to come…”

The FAV and Cargo Truck vehicles will also arrive in the mode, alongside some new World Events and other features.

“Experience new interactive events throughout the Ural Mountains to earn in-game rewards! For the first time in Outbreak, gain access to upgrades for the D.I.E. Machine Wonder Weapon, unlock the powerful Aether Tool item by destroying Fury Crystals, discover the secret to warping ahead to higher difficulty regions even faster, and more,” notes Activision.