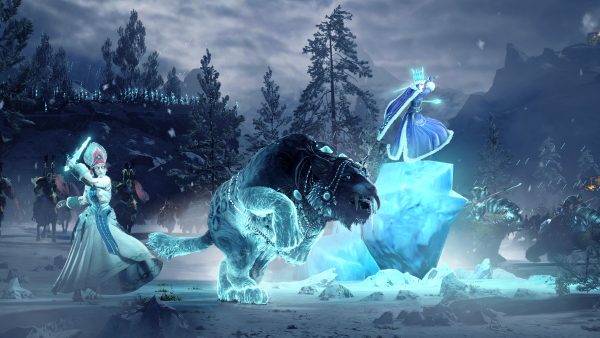 Total War: Warhammer 3 will take you to the Kingdom of Kislev.

The region in Total War: Warhammer 3 is also known as the realm of the Ice Queen, and is the most northerly human civilization within the Old World.

Across the land, Tzarina Katarin Bokha, the Ice Queen of Kislev, is one of the most powerful Ice Witches to have ever lived. Alongside her magical prowess, she relies upon hand-to-hand combat skills that are “elevated” by her magical sword, Frostfang, which can fell the mightiest beast with a single blow.

Kislev is a powerful and war-driven nation where tough and self-reliant warriors dwell, and they are determined in the defense of their homeland.

After centuries of warfare and sacrifices, the Kislevite army has evolved into the versatile war machine you will see in the game. They use hybrid missile infantry as well as cavalry alongside lores of magic to control the battlefield and help accentuate their strengths.

There are two lores of magic wielded by the Ice Witches and Frost Maidens of Kislev: Ice and Tempest. The former is the power of cold, harnessed as a weapon, from a frozen ground that binds to the foe’s feet to lances of icy death.

The latter is power over the weather, which has an emphasis on wintery effects such as the ability to conjure furious blizzards in battle.

Alongside Khorne, Nurgle, Tzeentch, Slaanesh, Cathay, and some yet-to-be-revealed races and secrets, Kislev is the first Total War: Warhammer 3 race to be shown in detail.

In the game, each choice you make will shape the “reality-shattering conflict to come,” from the Lands of the East to the daemon-infested Realms of Chaos.

The culmination of the Total War: Warhammer trilogy, the game will feature races from World of Warhammer Fantasy Battles. In it, you will wage war with an array of heroes, monsters, flying creatures, and magical powers.

In a new grand campaign, you will be tasked with saving or exploiting the power of a dying god. Each race offers a unique journey through the Chaos Realm, culminating in an endgame that will determine the fate of the world.

Slated for release later this year, you can pre-order Total War: Warhammer 3 through Steam, Epic Game Store, or buy directly from the developers on the official website. 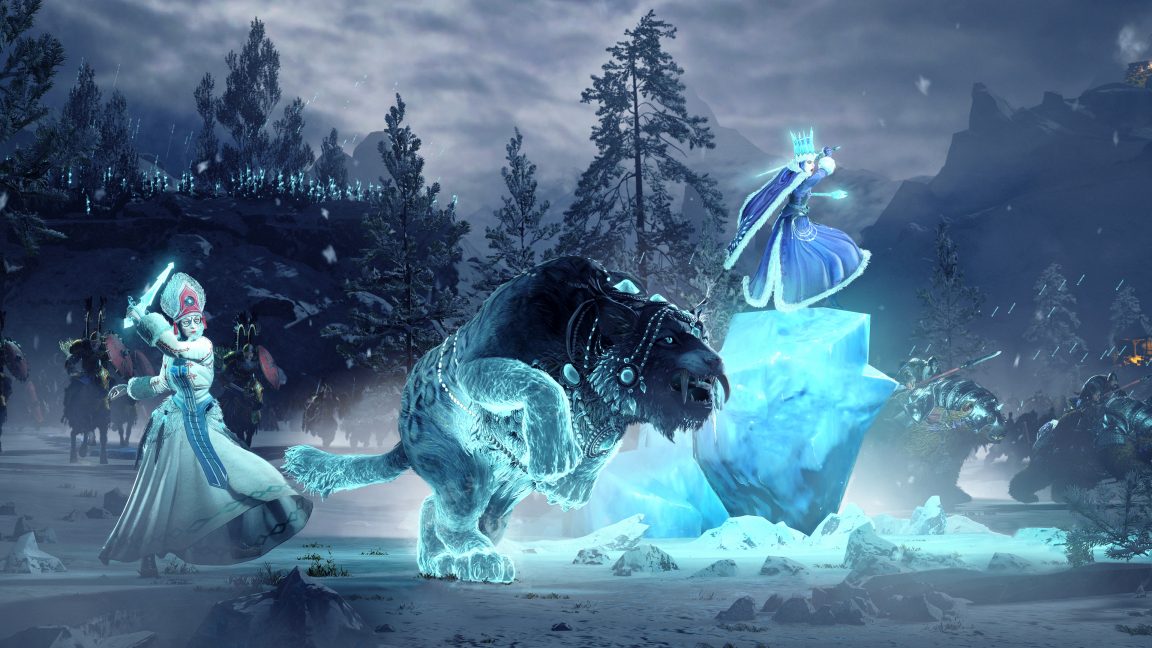 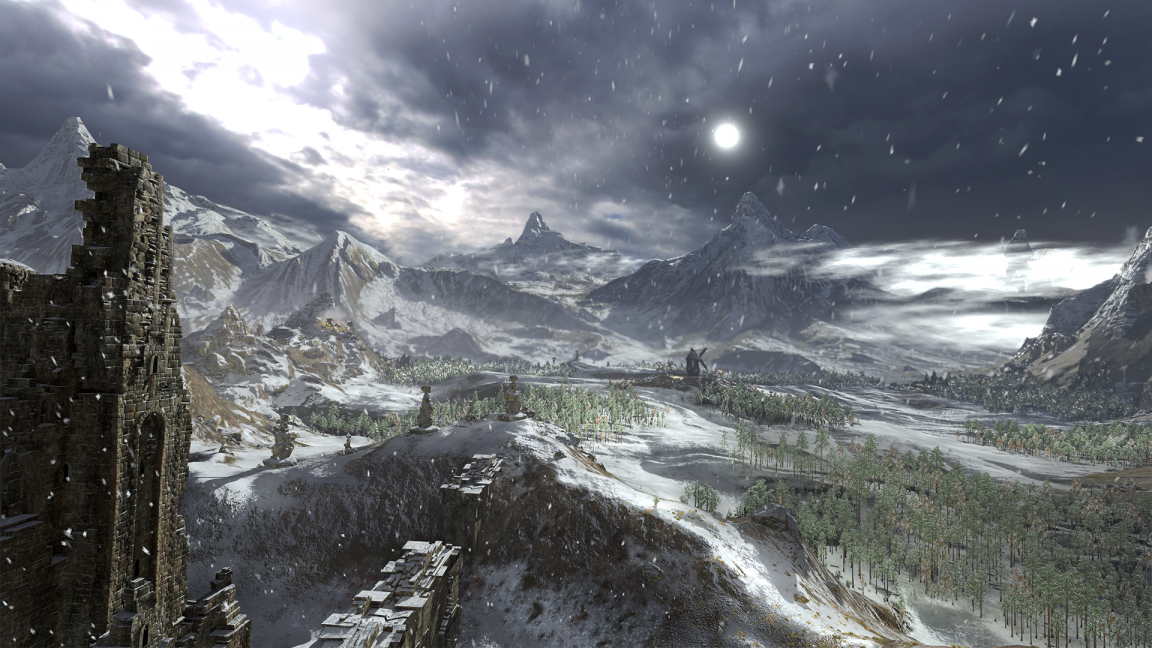 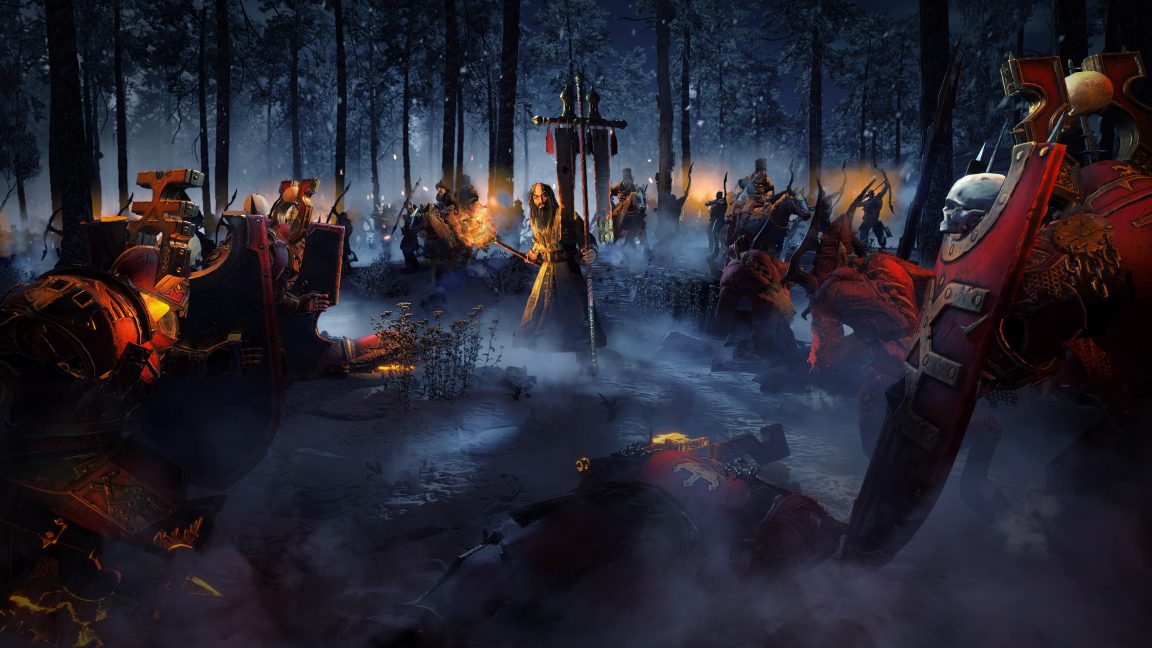 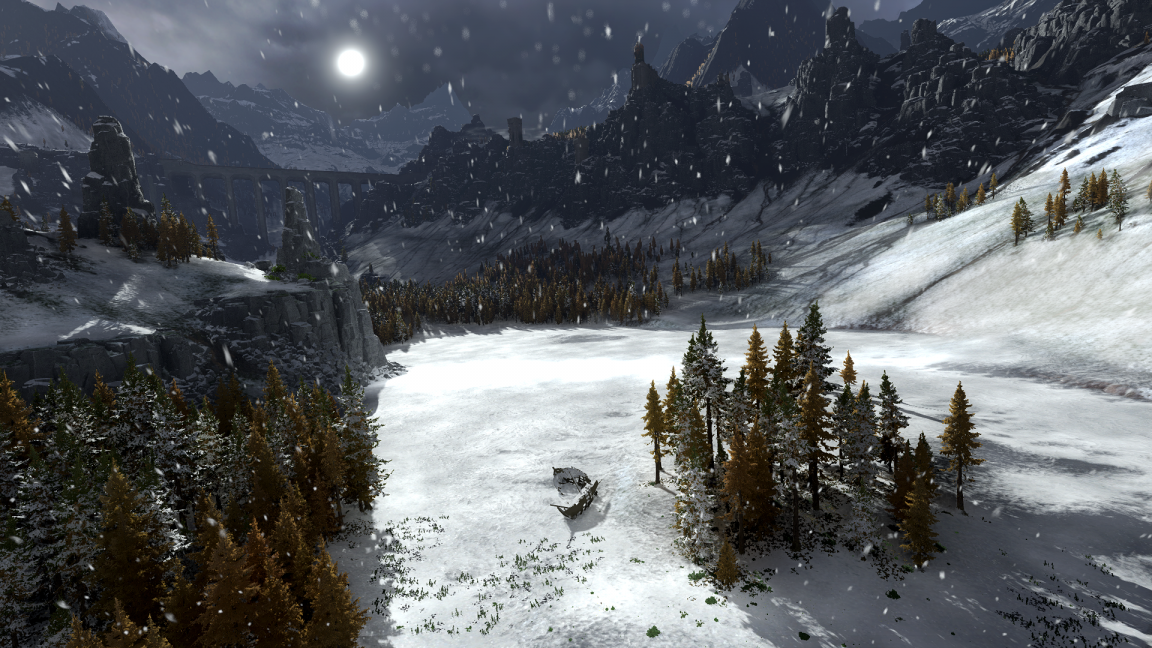 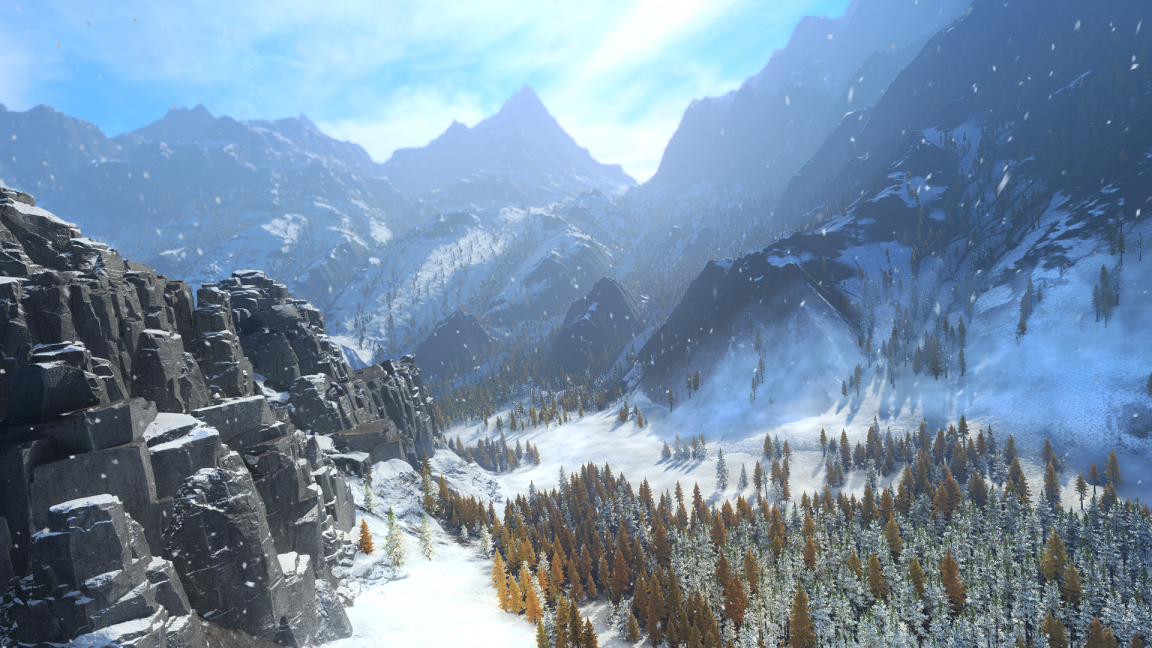 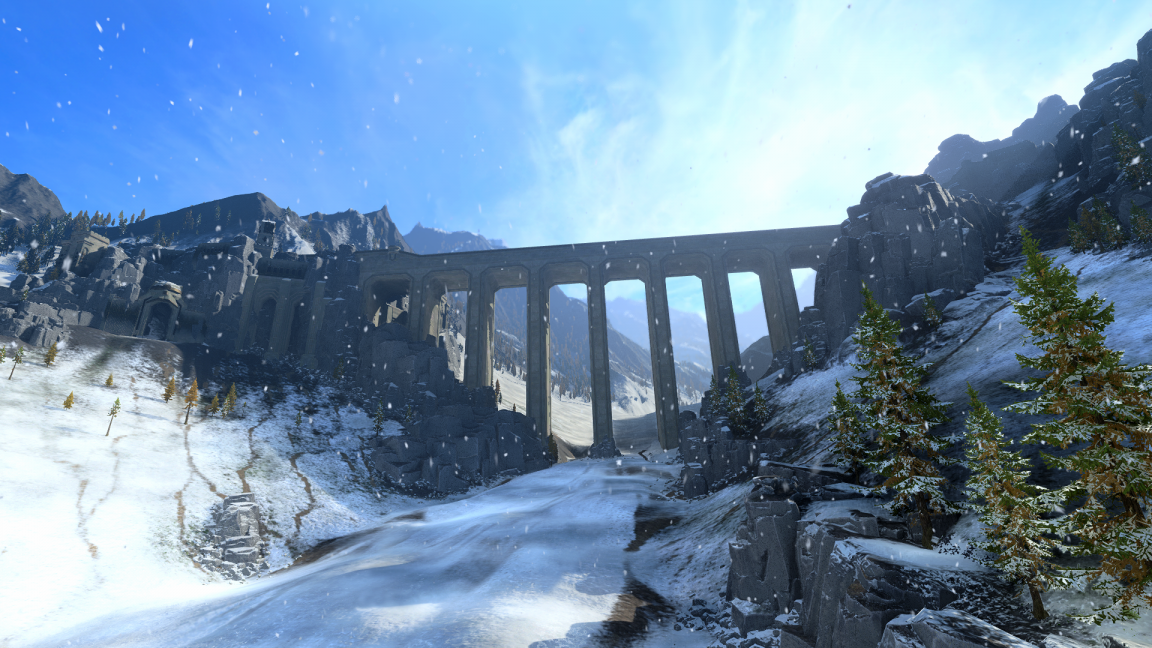 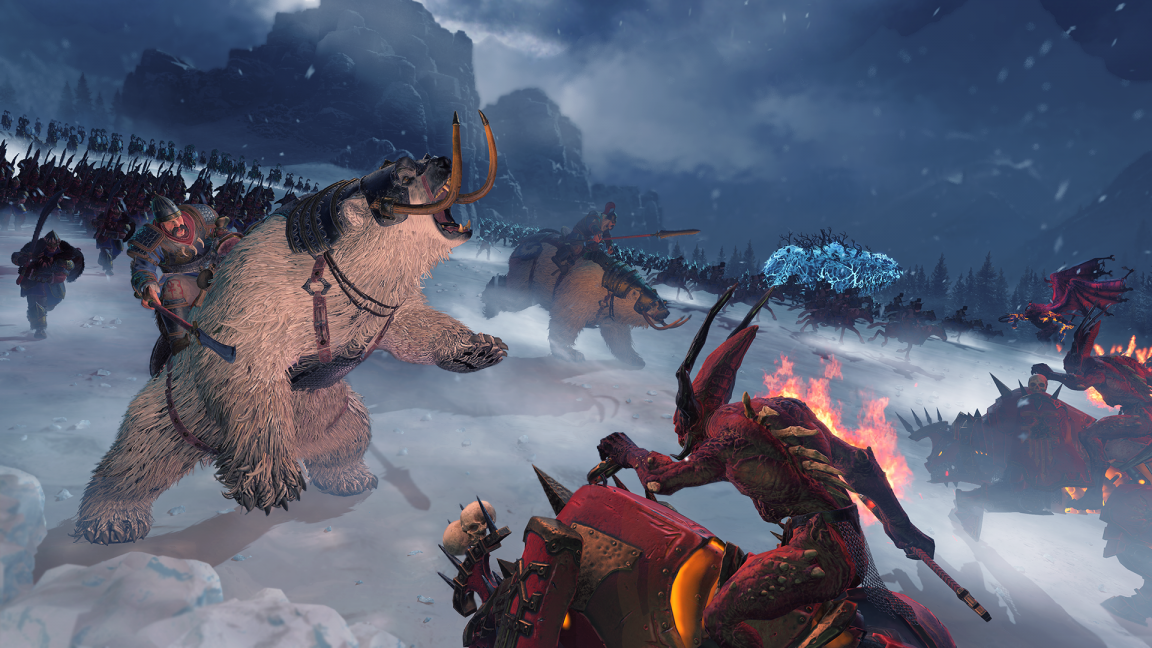 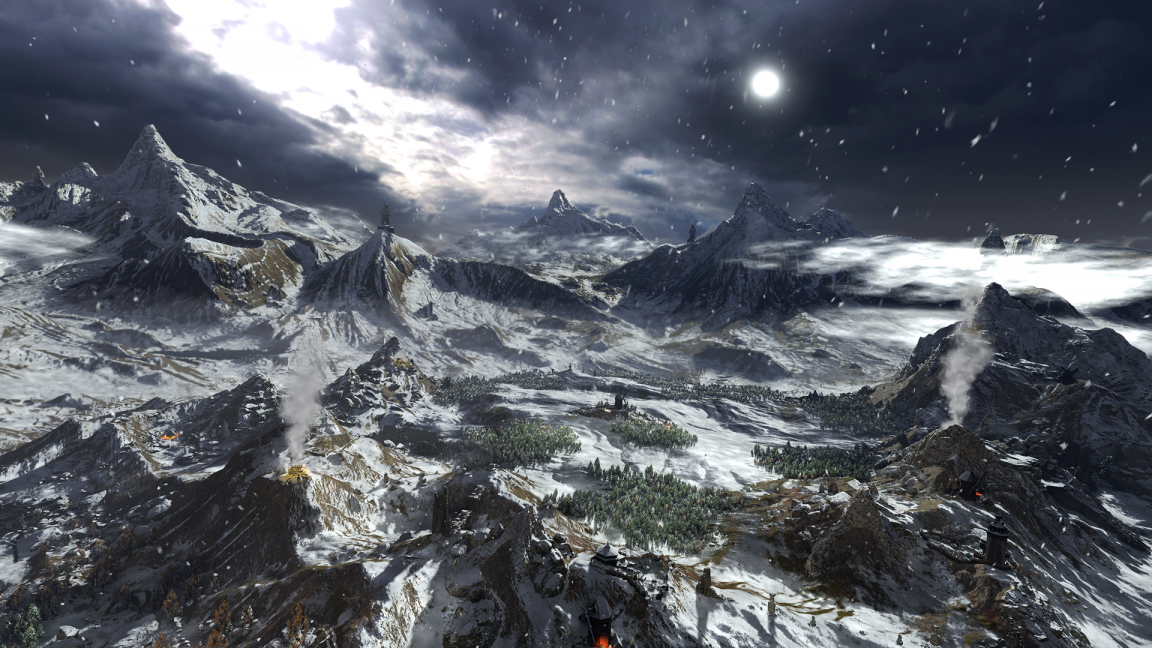 The post Total War: Warhammer 3 video introduces you to the realm of the Ice Queen appeared first on VG247.