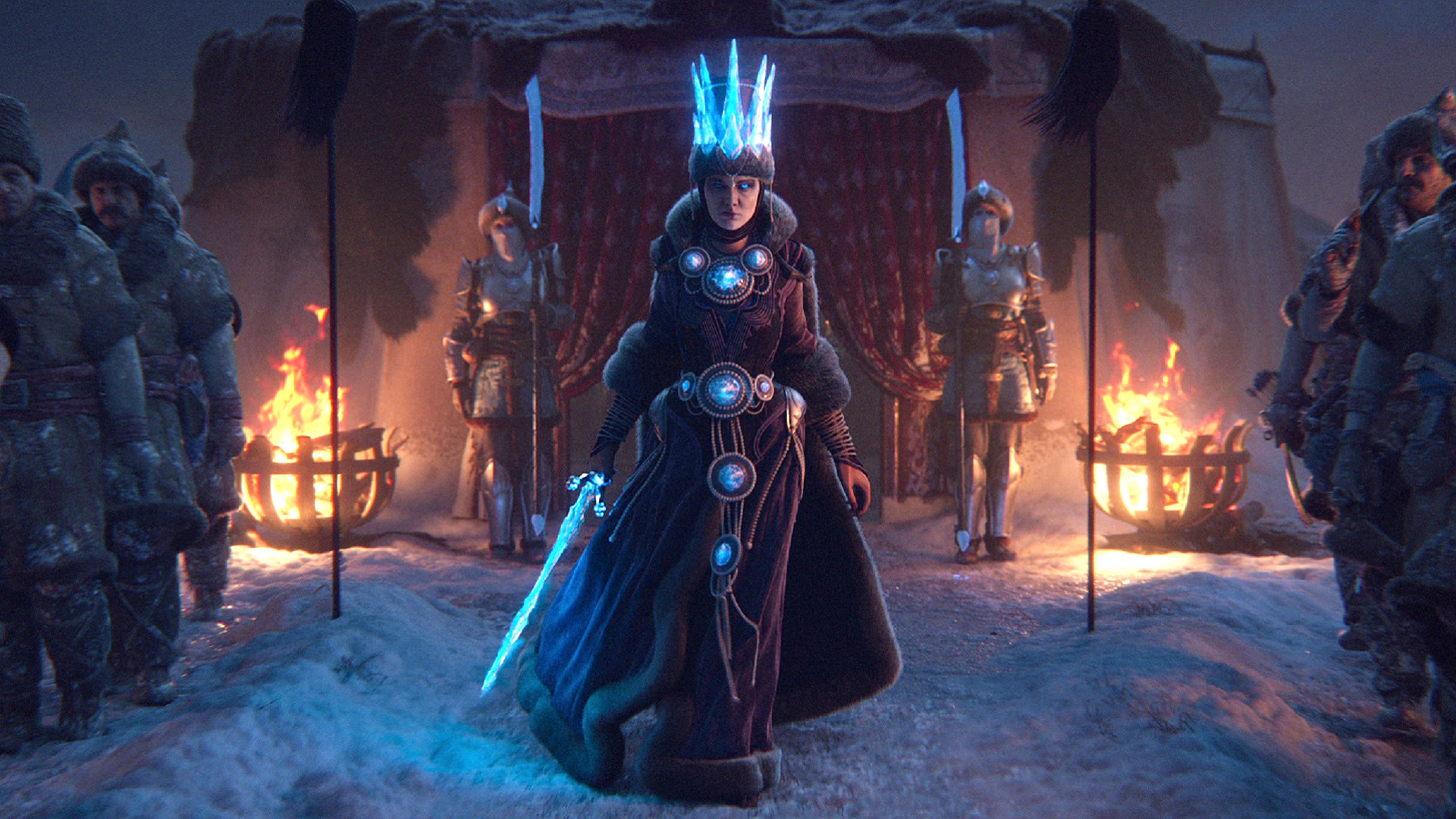 So, you want to know more about Kislev? With Total War: Warhammer 3 on the way, it’s time to take a closer look at the confirmed Warhammer 3 races. What do we know about them so far? What can we guess from official reveals or other materials? And which details from their background in the Warhammer tabletop game might be relevant?

We have plenty of information on rugged Kislev – a grim, warlike nation, and an essential bulwark against the forces of Chaos for the civilisations of the Old World. Kislev got a mini army book for tabletop Warhammer’s sixth edition way back in 2003 in which a threadbare unit roster was spelled out, with many mentions in Warhammer lore.

A Kislevite army also stars in the Warhammer 3 announcement trailer in which it was clear – as you’d expect by now from developer Creative Assembly – that their depiction in the game will align with or at least be inspired by all this background. Before we dig in, you can also check out our Total War: Warhammer 3 Cathay guide.