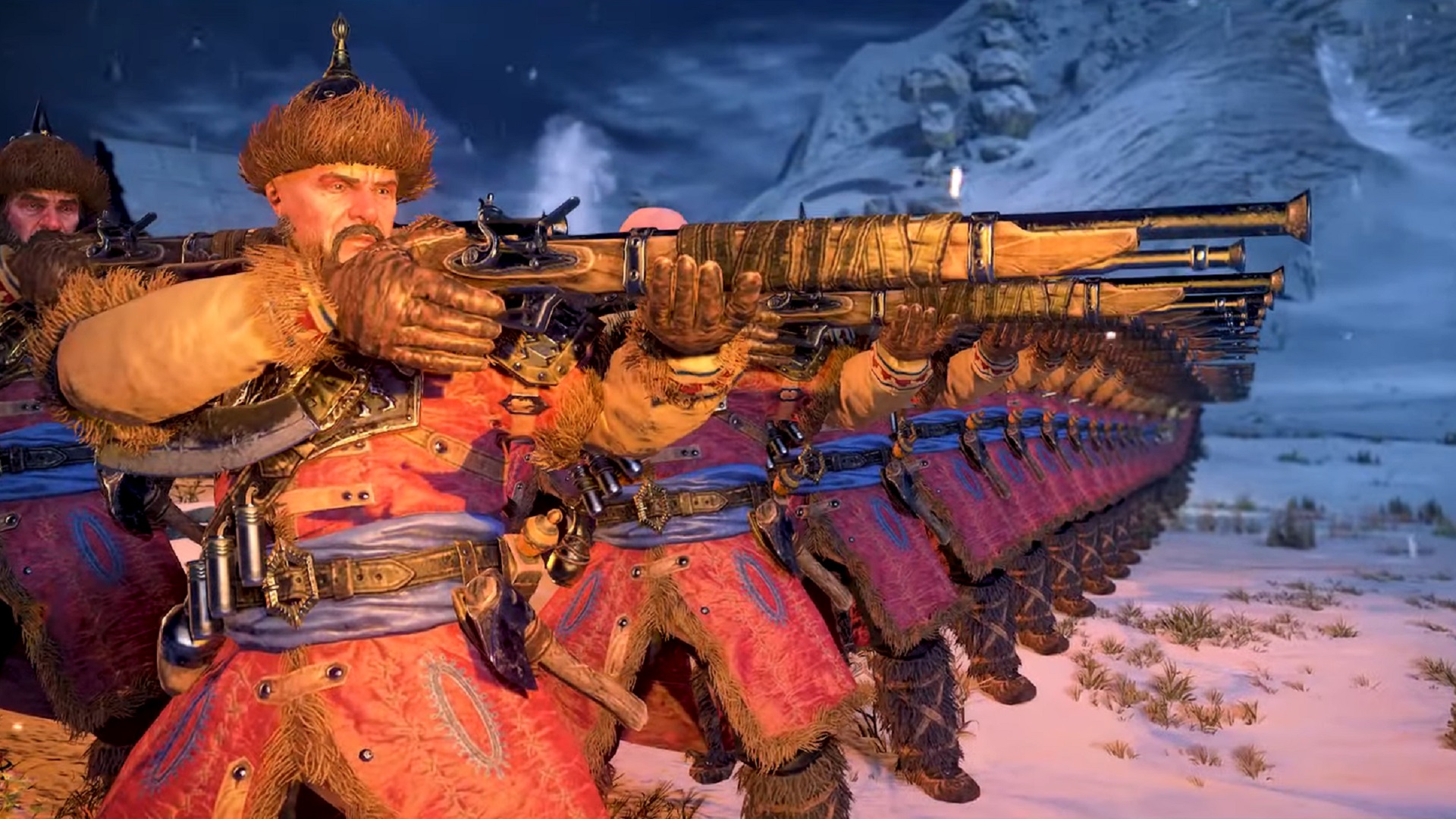 If you’re a fan of digital adaptations of Warhammer, you’ve got an exciting week ahead of you. The Skulls for the Skull Throne event returns with a shorter name on June 3, and the event begins with a stream promising news from some of the biggest publishers with access to the Warhammer license – including the studios behind Total War: Warhammer 3 and Darktide.

The Skulls Showcase will broadcast on Thursday, June 3 at 10am PDT / 1pm EDT / 6pm BST on Twitch, and it will feature “world premieres, exclusive first looks, details of special offers and free-to-keep video games, and new video game announcements”. A tweet about the event includes logos for Fatshark, Sega, and Creative Assembly, so updates for some of the most hotly-anticipated Warhammer games out there are very likely.

There’s also a logo for Frontier Foundry, a publishing venture from the studio behind Planet Coaster and Elite Dangerous. Frontier told investors last year that it had picked up the rights to the Warhammer license for an Age of Sigmar RTS, though it sounded like that project would be developed internally – if it’s a Foundry game, that means they’ll be working with an external studio on it.