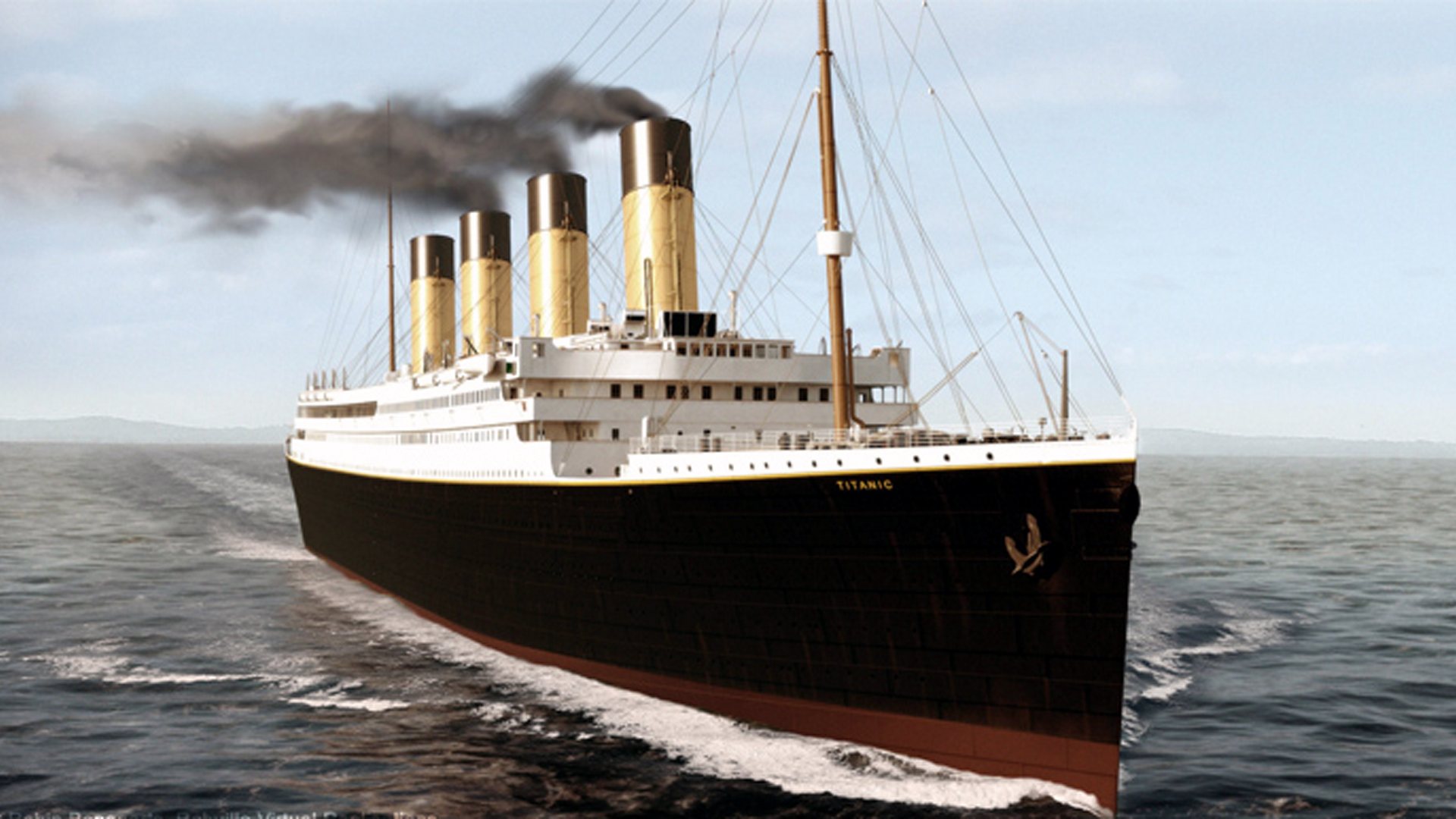 Part one of a mod for the original Mafia: The City of Lost Heaven that’s been in development for 15 years has finally been released, and it’s titanic – literally. The mod replicates the entirety of the doomed HMS Titanic in the original Mafia, complete with missions based around Salieri’s gang.

The catchily-titled Mafia Titanic Mod has been in development since 2006 and is finally available for release, and it’s not even quite completed yet. Part one’s storyline basically goes as far as boarding the infamous ocean liner, but does contain a full sandbox where players can explore the Titanic at will. The ship’s interior is not yet complete, and most importantly – the actual sinking has not yet been implemented. So, this is the less-doomed version of the Titanic.

Lead developer Robin Bongaarts estimates that the final mod will encompass four parts to tell the whole story. Nevertheless, part one is available to download now and it’s already very impressive, boasting a sizeable portion of the “meticulously recreated and highly populated” ship to explore.