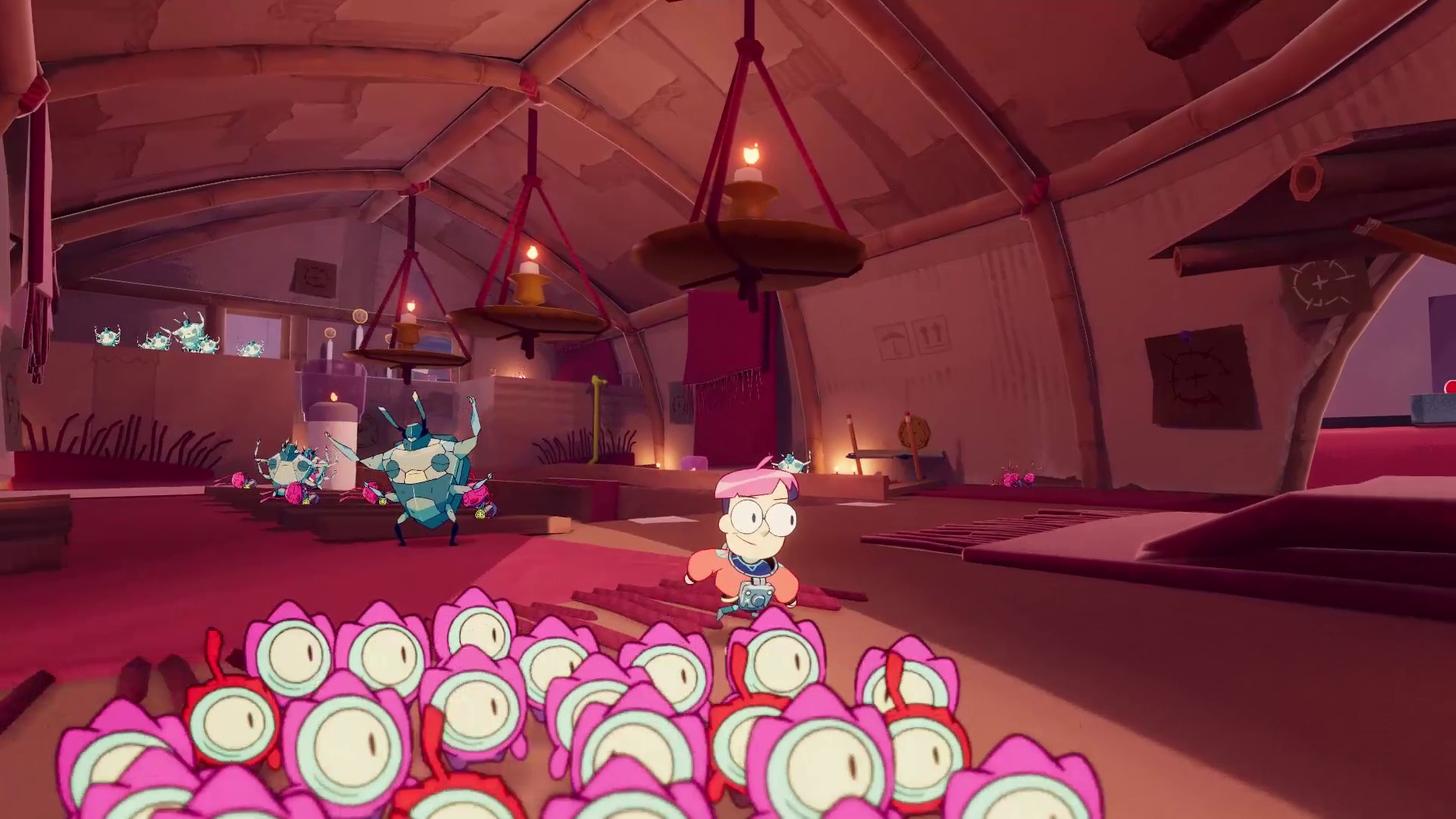 Nintendo isn’t even keeping up with the Pikmin train these days – Switch ports notwithstanding – but smaller devs are starting to pick up on the gaming world’s desire to be tiny and command squads of even tinier creatures. Tinykin takes the Pikmin concept to from the garden to the living room.

You play as Milo (which you can spell backward to get most of the way to Olimar, I guess), who has returned from the far future to the 90s to find the world frozen in time. You’ll work with the titular tinykin, tossing them at various problems to build bridges, push big objects, and investigate cities full of insects.

Tinykin is due out in 2022, and the Steam page is now live. It’s published (appropriately) by tinyBuild, and comes courtesy of a cadre of former Ubisoft devs at Splashteam, who previously worked on games in the Rayman and Rabbids series.