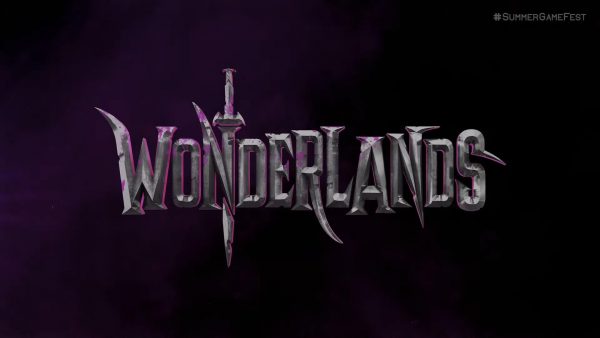 Gearbox Software and 2K have announced Tiny Tina’s Wonderlands, a high-fantasy take on the Borderlands series that will be a standalone game separate from the parent series.

Tiny Tina is breaking out and will star in a game all of her own – as was hinted at by a leak earlier in the week. Ashley Burch will repreise her role as the eponymous character, and she’ll be joined by the likes of Andy Samberg, Will Arnett, and Wanda Sykes.

Similar to the Assault on Dragon’s Keep DLC for Borderlands 2, Tiny Tina’s Wonderlands leans on a DnD-style fantasy setting instead of the post-apocalyptic stylings of Borderlands proper. Tiny Tina will oversee your adventure, and you get to play as your own custom character in the game.

The title is due to launch in ‘early 2022’. Check out the Tiny Tina’s Wonderlands site at the link.