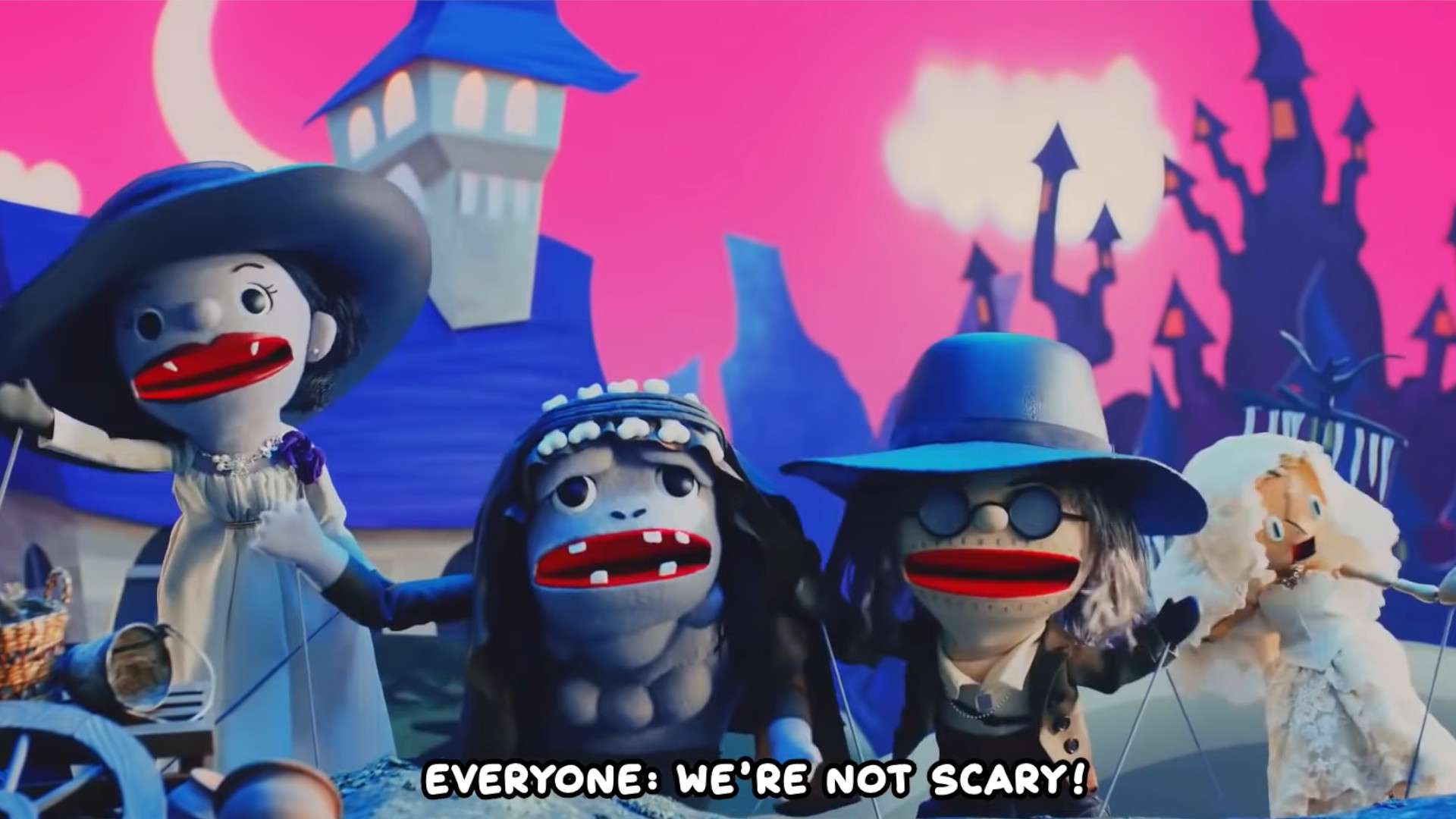 Resident Evil Village is the latest in a long line of horror games, but it generally trades the spookiness in for more RE4-style action. (Except in that one part. If you know, you know.) Capcom’s been trying to convince non-horror fans that this one is not all scares, all the time, and apparently part of that effort has been an ongoing puppet show. I’m not sure puppets can ever be effective in making something less scary, but the show has been a whole lot of fun – and now it’s in English, too.

The puppet show features the Four Lords getting into various sorts of antics and hijinks, most of which result in some ridiculous splash of red felt and pipe cleaners representing gore. It’s only been officially released on Capcom’s Japanese Resident Evil (sorry, ‘Biohazard’) YouTube channel, but the folks at Nextgen and Holmes Translations have now provided English subtitles for the entire run so far.

So say hello to Big Sister Dimi, Moreau-kun, Mr. Heisen, and Angie for some wacky adventures.