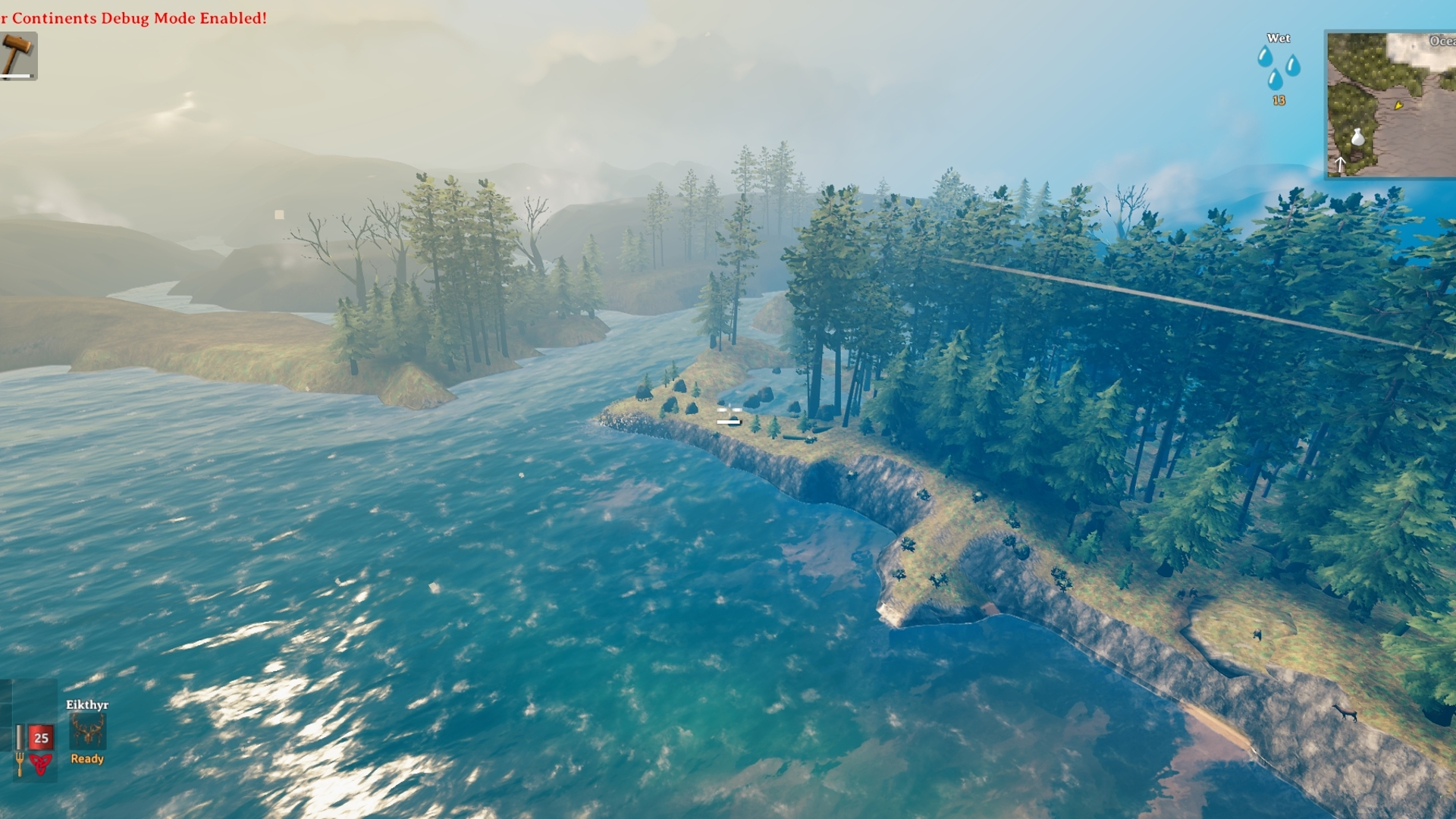 We’ve had Valheim players build parts of World of Warcraft in the Viking game, and now someone’s rejigging the whole map to reflect Blizzard’s MMORPG game.

The Valheim of Warcraft mod transforms the world of Iron Gate’s survival game into Azeroth, including all the standard lands of WoW 9.0. Outland and Shadowlands are missing for now, but you’ve got Eastern Kingdoms, Kalimdor,  Azuremyth Isle, Northrend, Wandering Isle, Pandaria, Broken Isles, and more. The overall landmass had to be shrunk somewhat to fit it all in, but other than that, you should find most of Azeroth’s corners intact.

Timeless Isle is the starting point, and Eikthyr altars are already widely available for traveling about the place, and there’s routes for zeppelins, ships, and deeprun trams. To install it, you should first backup all your data, then have Better Continents up and running. From there, you download the world save through Nexus Mods, and unzip it into wherever your worlds directory is – as standard it’s AppData/LocalLow/IronGate, then Valheim, then worlds – then run the game, and select VoWAzeroth, and away you go.