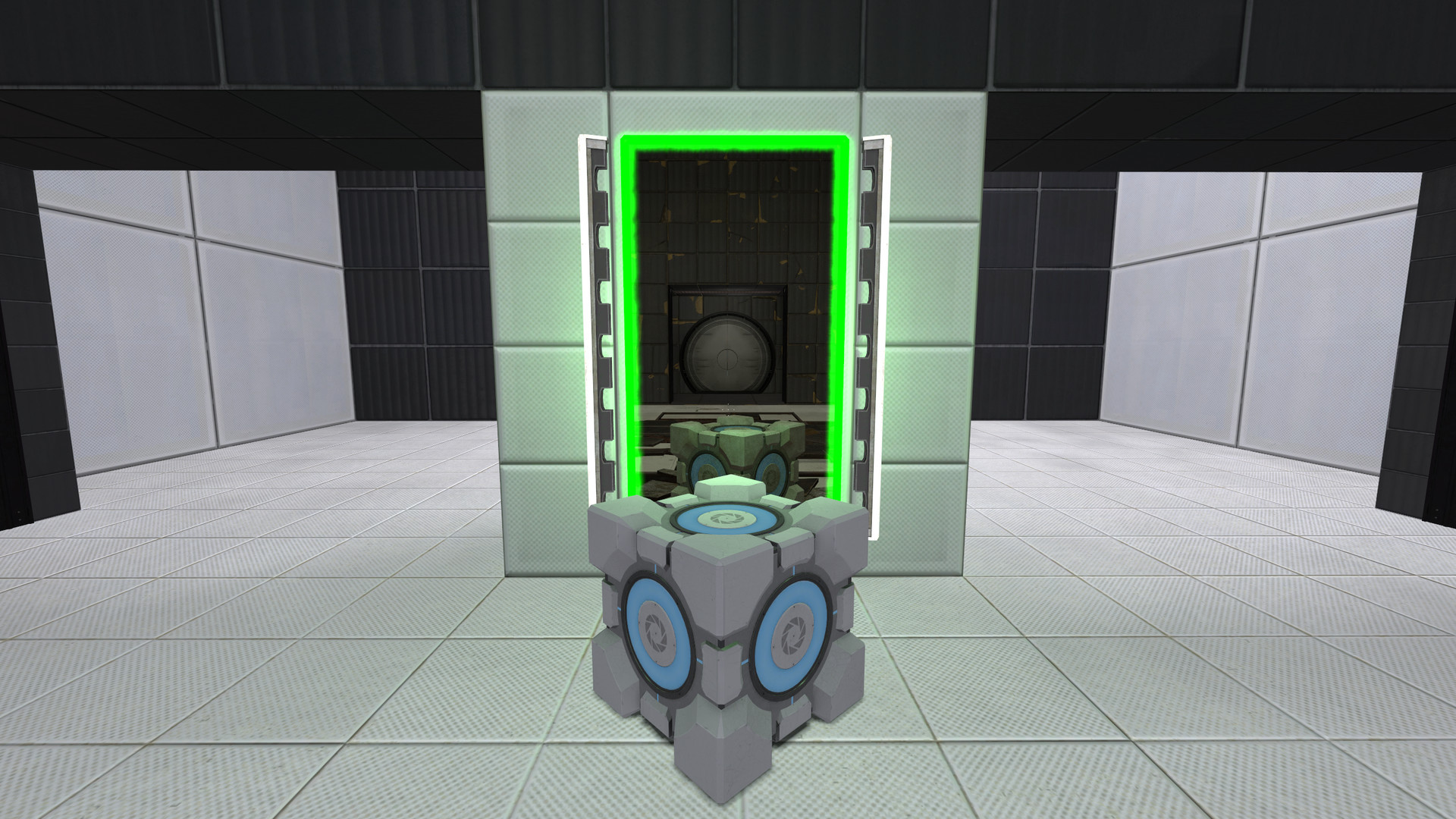 Time marches ever onward, and soon we will all be dust. Portal 2 turned ten this week, and one modder celebrated by releasing Portal Reloaded, a fan-sequel to the puzzle game that brings in elements of Titanfall 2.

In Portal Reloaded, you’ve another 25 Aperture Science maps to navigate and solve, except this time, the solutions are stretched across time, as well as space. Your portal gun now has a third, green option, that opens a door 20 years into the future, and you’ll need both timelines to find your way out, not too far removed from the timeline jumping in Respawn Entertainment’s FPS game sequel.

The mod was created by one person, Jannis, and on the official site, he writes that this is aimed at “portal veterans” who want to push the mechanics of the series. “The mechanics of Portal Reloaded can seem complicated at first, but the mod tries its best to explain them in a slow and engaging way with some relatively simple puzzles,” he writes. “However, the mod also wants to push its concepts to their limits and explore many new and interesting ways of puzzle solving.” In the launch trailer below, you can see some real M. C. Escher-like mind-bending design at work, capturing the scale of Valve’s own levels across the two base games.