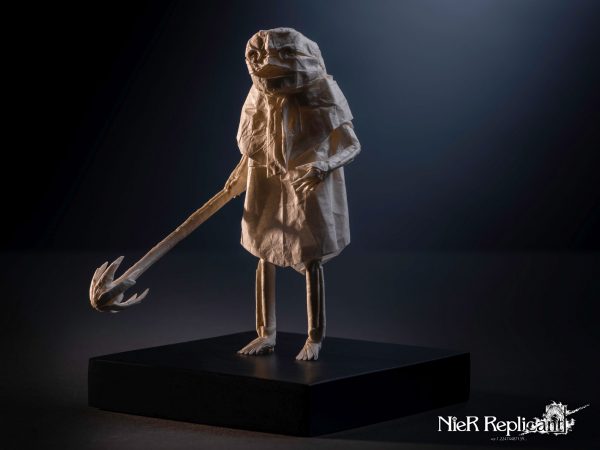 Paper re-creations of two of the main characters from Nier Replicant have been created by Finnish origami artist Juho Konkkola to celebrate the upcoming release of the game.

The incredibly talented Konkkola spent around 210 hours recreating Emil and the Protagonist from Nier Replicant using Wenzhou paper – without any cutting.

These origami figures were made using traditional Japanese paper folding techniques, both separately folded from a single square sheet of paper.

Following a process of deciding the paper allocation and layout for the figures, Konkkola planned out each complicated fold to bring the characters to life, including hair, fingers, weapons, and clothing. The folding process of each of the figures started with a pre-creasing process, whereby several hundred creases were made and folded on the square sheet of paper, which took him over a day for each character.

Pre-made creases were then folded into a stick figure, where all the main features came together to form the figure for each of the characters. The final element of the shaping then came from the ‘wet folding process’, where Konkkola put in all the finer shaping and detail.

“It was a long process to recreate the characters from Nier Replicant, but I’m very proud of the final two pieces of art,” said Konkkola. “When the concept was first brought to me, I instantly had a clear vision of how I could bring Emil and the Protagonist to life through the medium of Origami.

“The Protagonist was the hardest to recreate, due to the complex dimensional shapes, but I think the extra detail really adds to the final pieces. I hope I have done the franchise justice and that the fans enjoy my work.”

Nier Replicant will release for PlayStation 4, Xbox One, Xbox One X/S, and PC through Steam. A prequel to Nier: Automata, which has sold 4.85 million copies, you can expect a remaster featuring more polish, rerecorded voice performances, and more. Here’s what Alex thought of the game after playing it for a few hours. 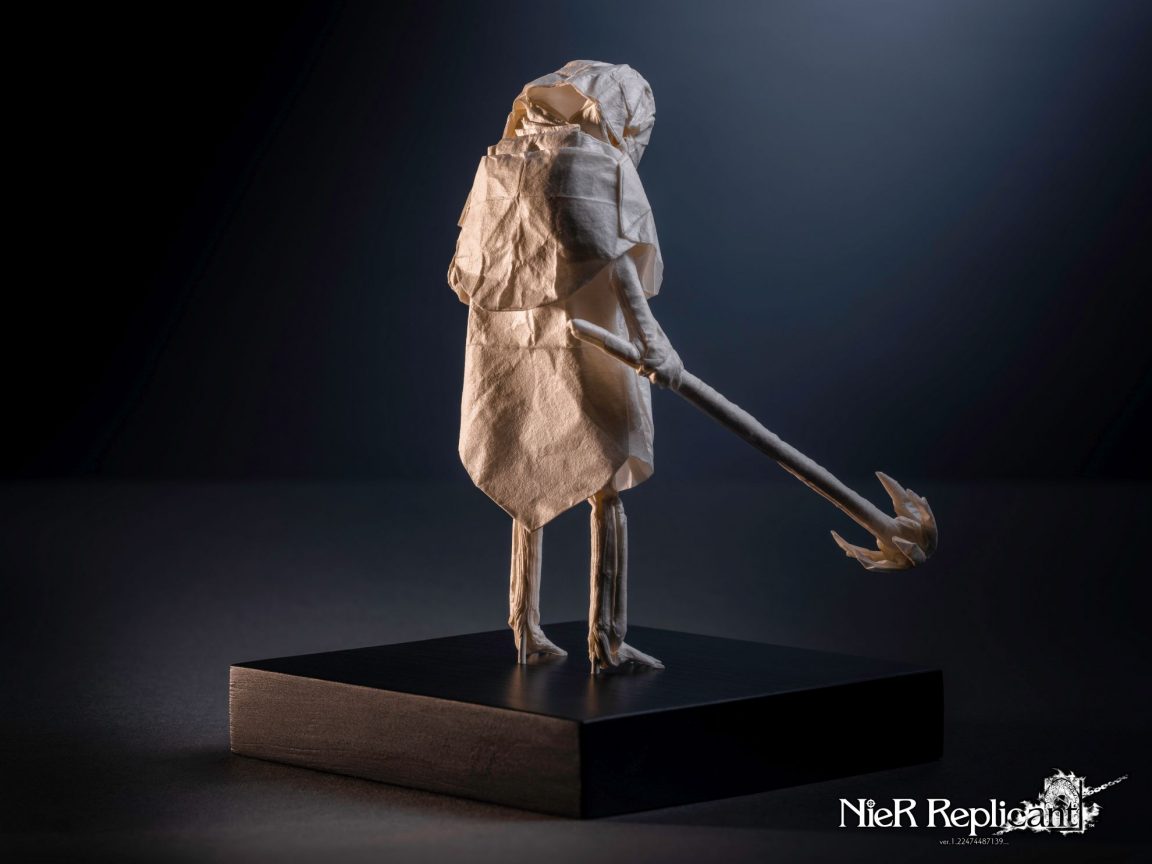 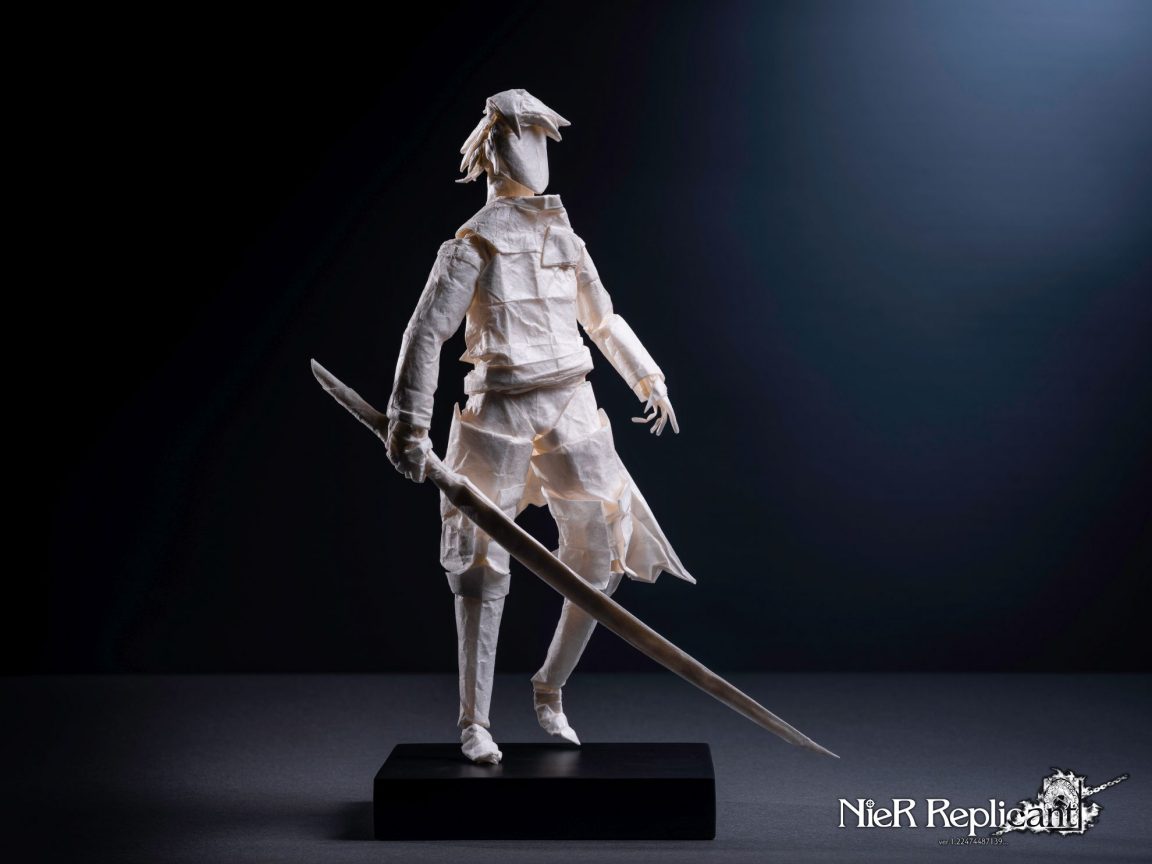 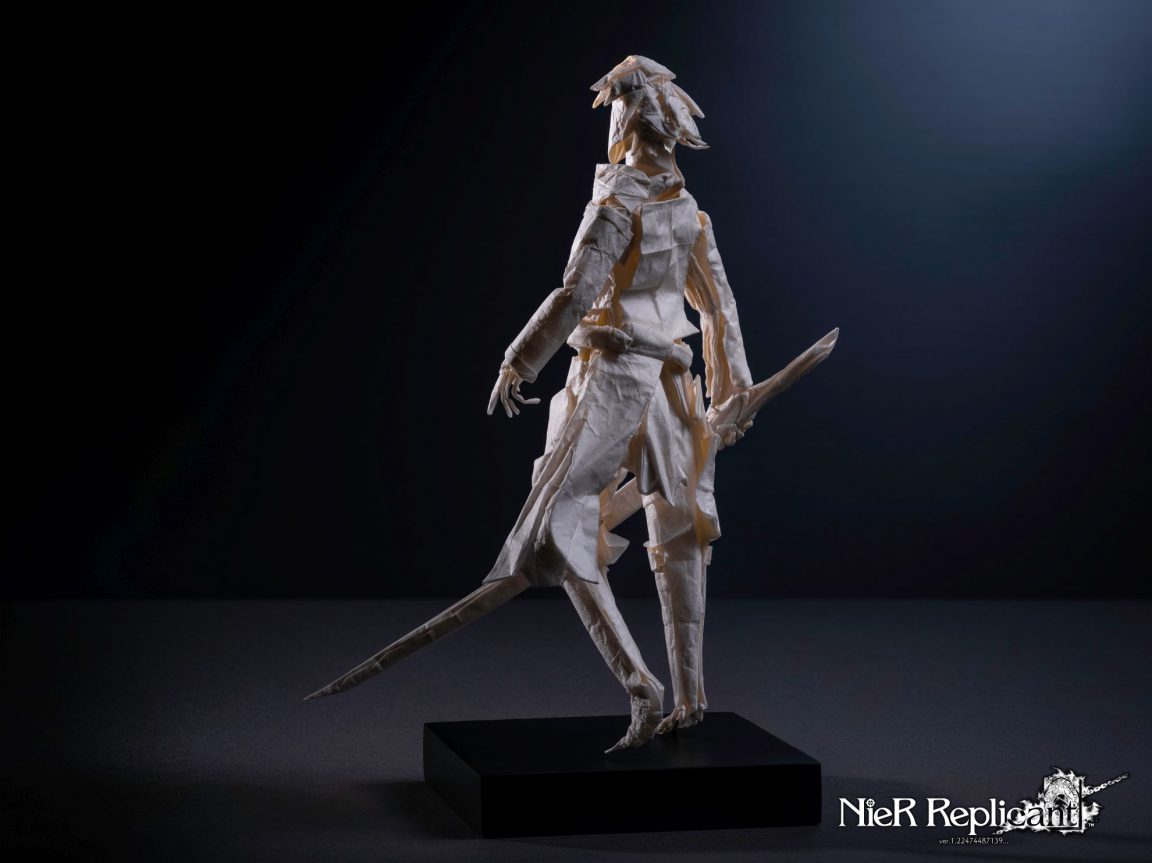 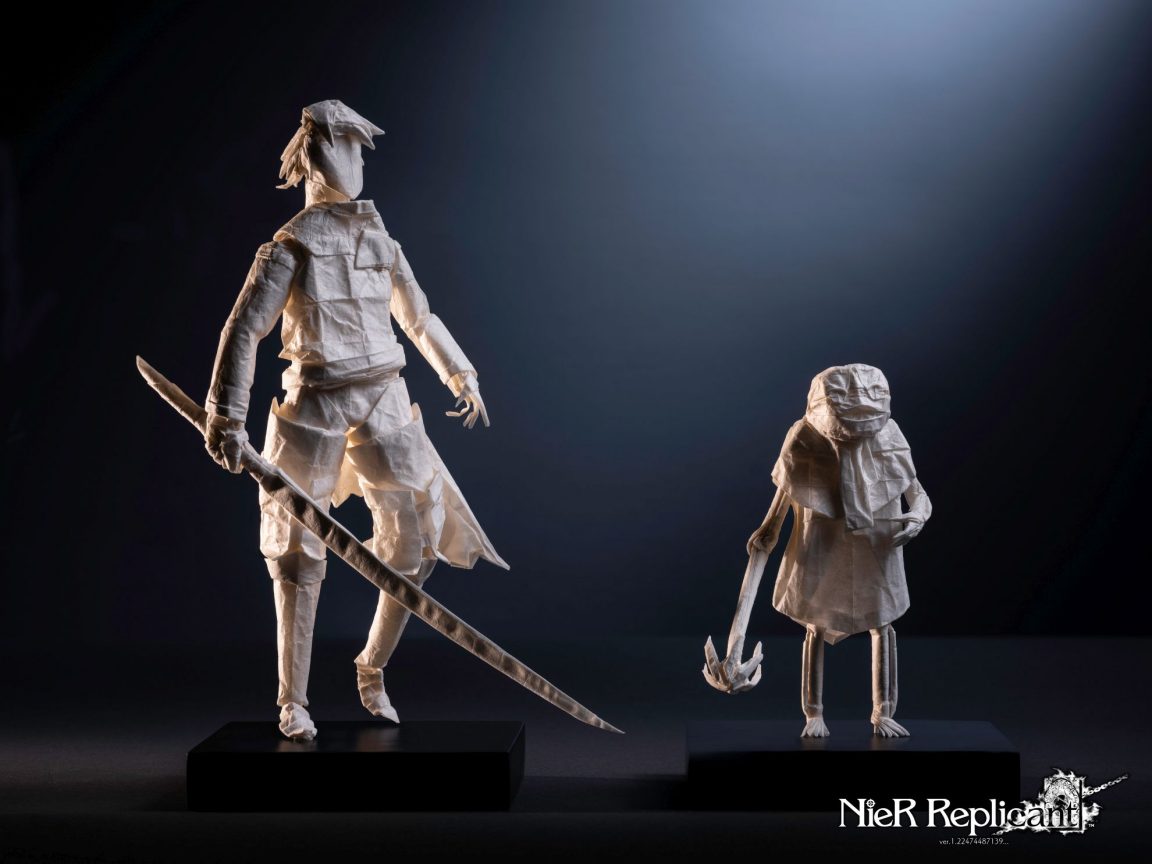 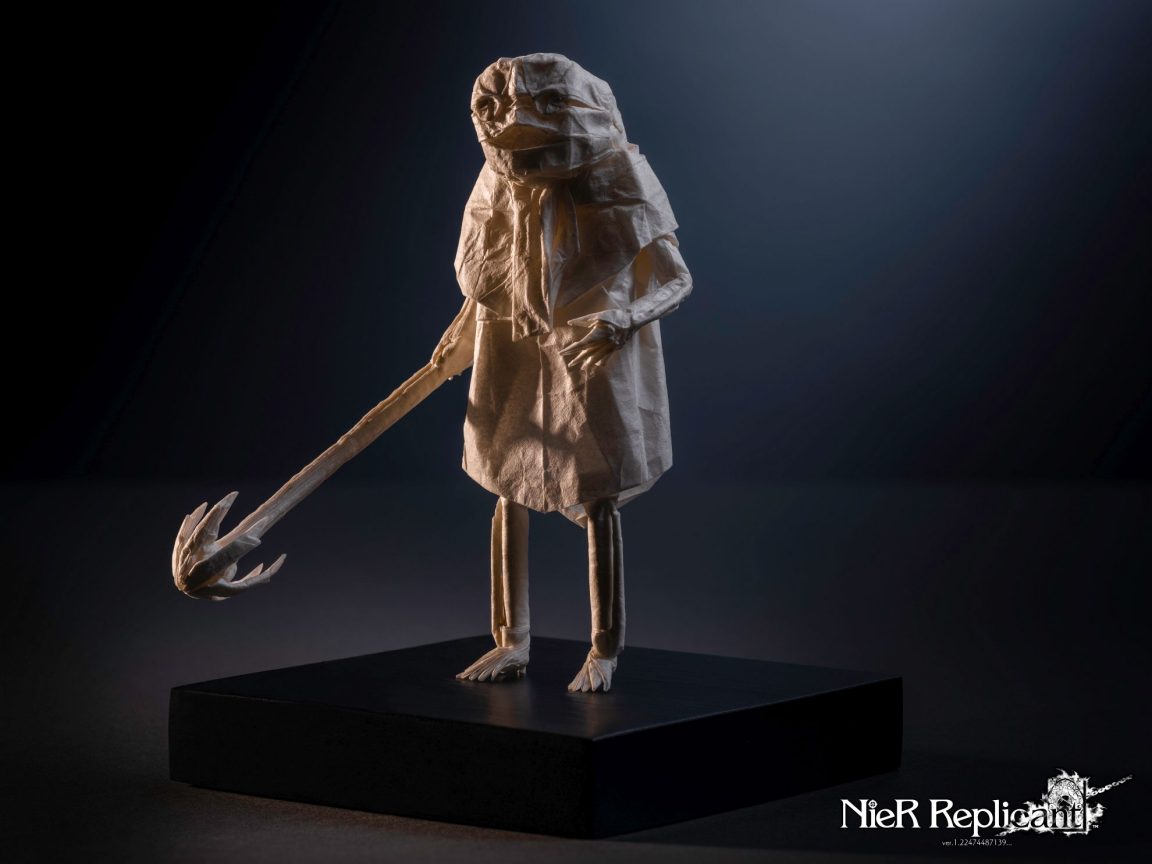 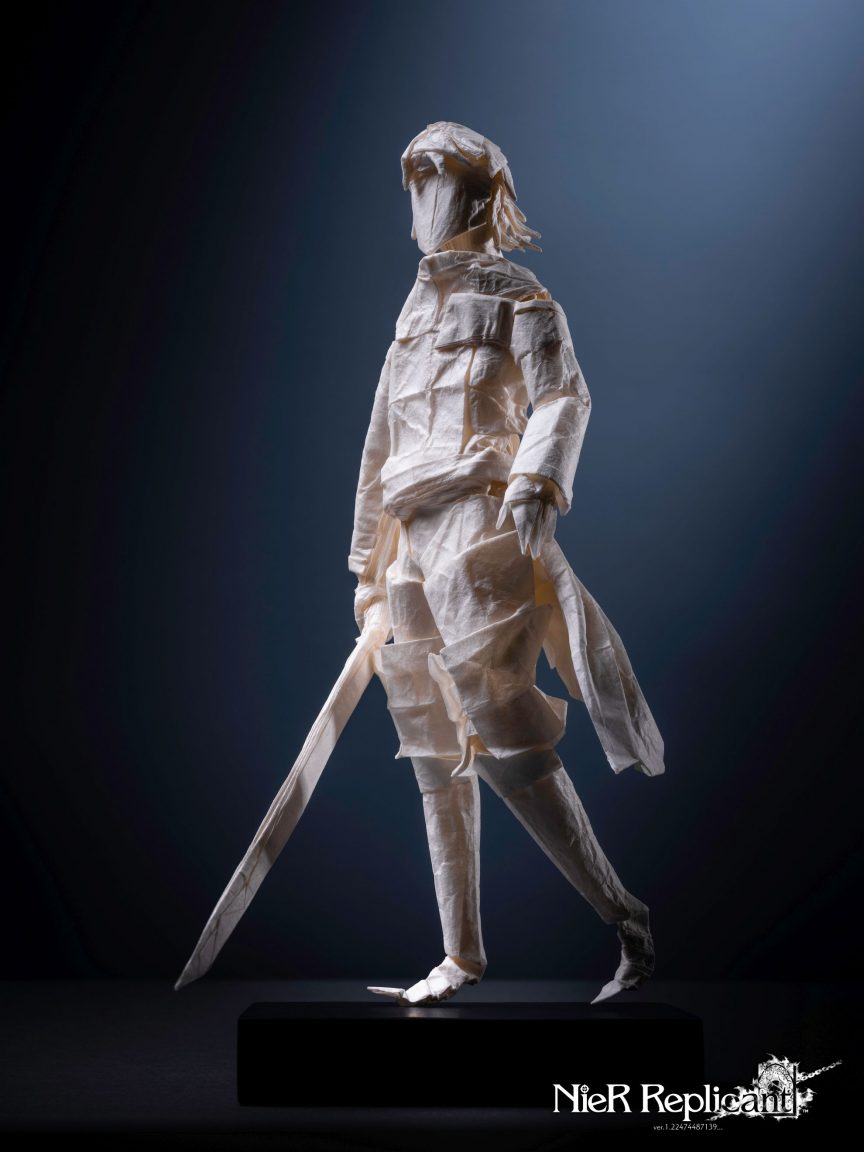 The post This Nier Replicant origami is really cool appeared first on VG247.