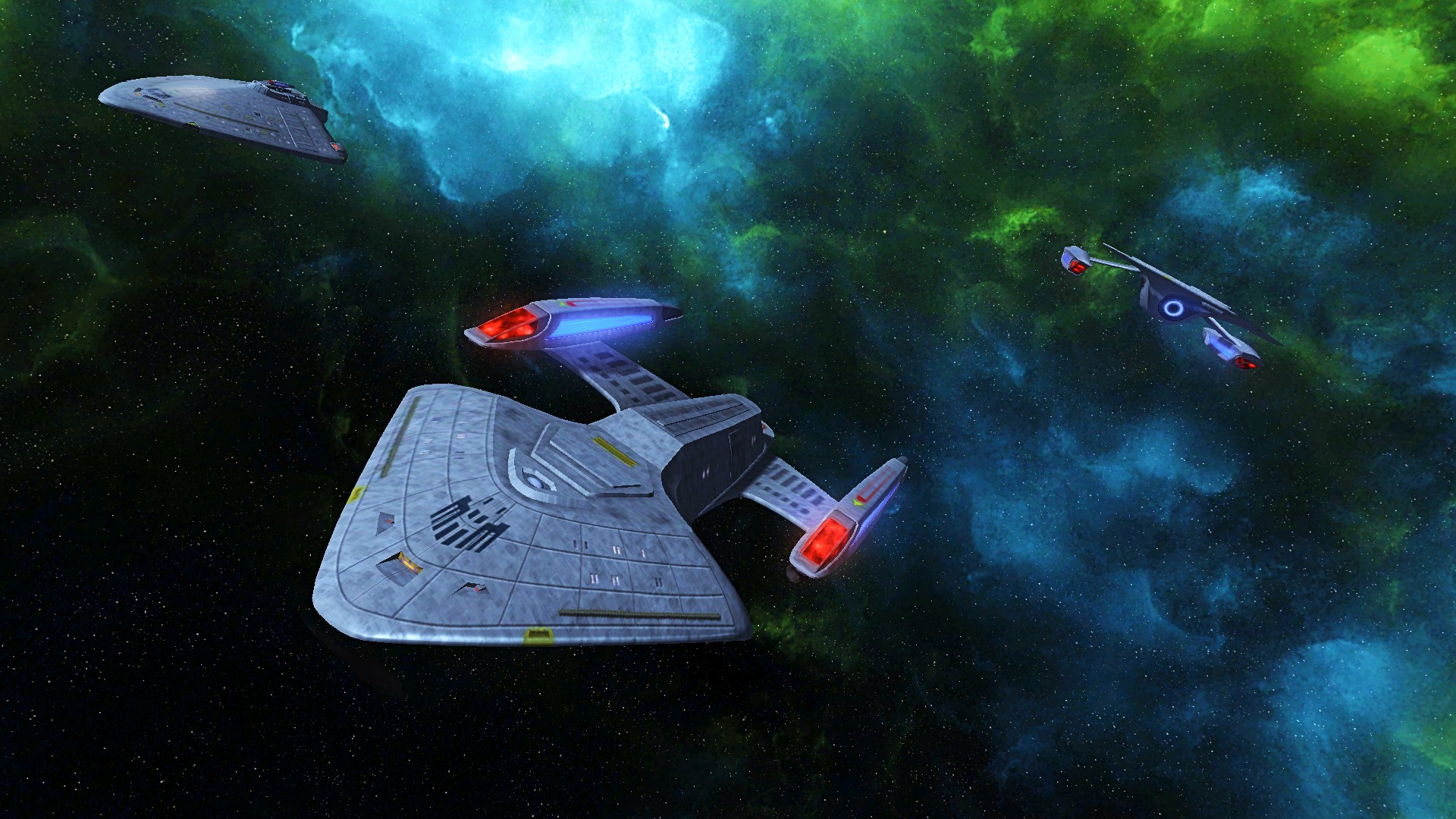 What is arguably the best Star Trek game available on PC isn’t its own game, it’s actually a huge mod for space strategy game Sins of a Solar Empire: Rebellion. That mod, Star Trek Armada 3, has just been released in what the mod team is calling the ‘final version,’ ready for you to boldly download where no one has downloaded before.

Star Trek Armada 3 has been in development since 2012, which is right around when Sins of a Solar Empire: Rebellion launched. It’s set during Trek’s Dominion Wars, which were popping off during the last few seasons of Deep Space Nine. The mod replaces just about everything in Sins of a Solar Empire: Rebellion with Trek universe equivalents, allowing you to play as the United Federation of Planets, the Klingon Empire, the Romulan Star Empire, the Cardassian Union-Dominion Alliance, and the menacing Borg Collective.

The modding team, Stellar Parallax, has created a host of new ship models, art, UI designs, and tonnes more for the mod, which even includes custom Trek cinematics and authentic voice lines for hero units like Captain Picard, Martok, and Commander Sela.