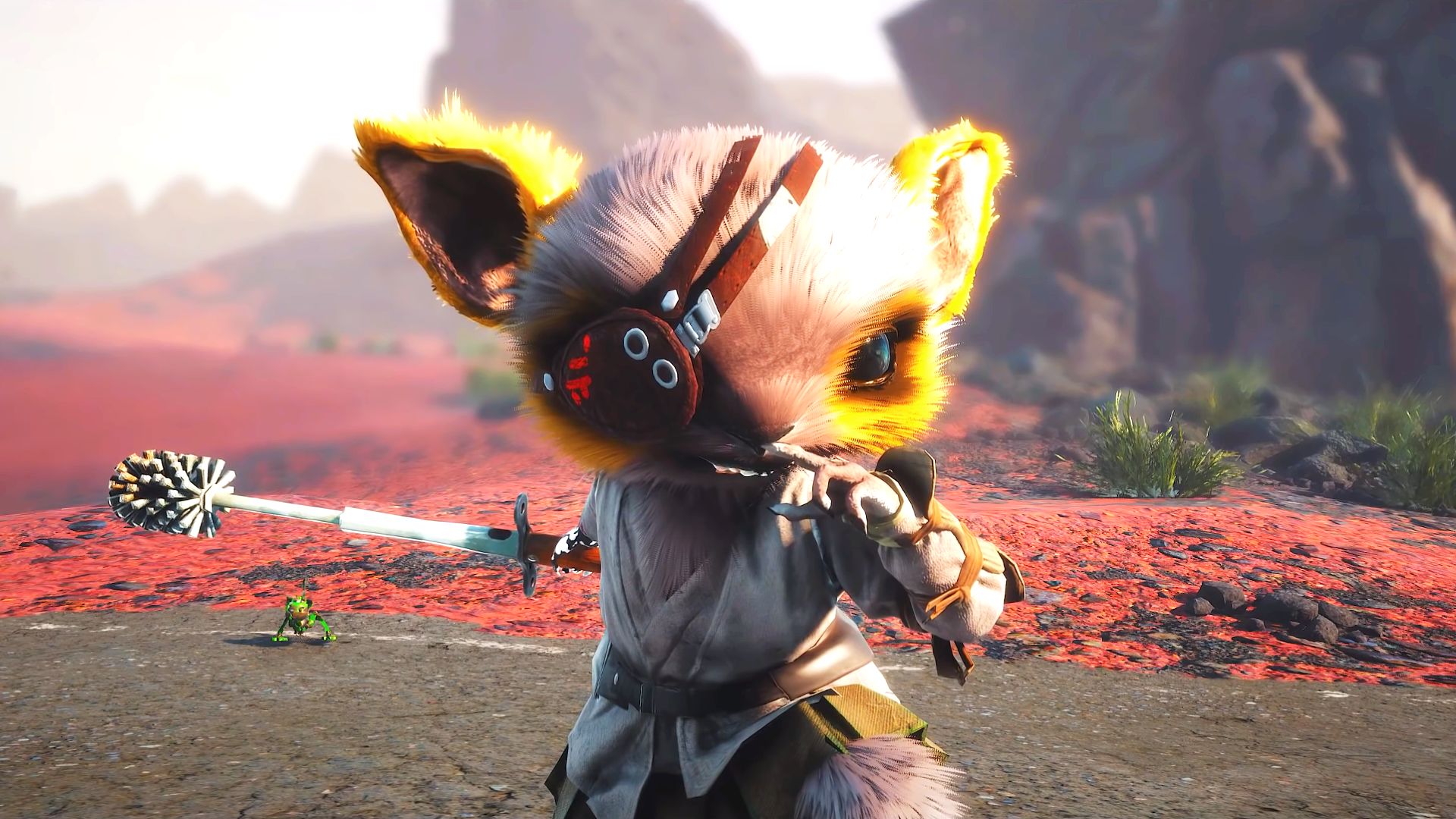 Furball-based RPG game Biomutant may have taken a bit of a bruising from critics when it launched last week. You can read our own Biomutant review, but forget the score for a moment because despite some aggravating design choices, there’s plenty here to love. While we wait for Experiment 101 to roll out a patch that’s supposed to fix basically everything anyone’s ever complained about, right now we have a mod that’ll correct some of the more aggressive graphics decisions in Biomutant.

Maximum Beep Boop by Xayjyn pulls out some of Biomutant’s graphics settings that you can’t alter in the game menus – it removes visual effects like chromatic aberration and the intense depth of field, reasoning that Biomutant is a game and not a movie. Similarly, it removes the smudgy temporal anti-aliasing, since “no one likes vaseline on their monitor.” Motion blur and film grain? Into the bin.

In their place, the mod adds ACES tonemapping for “far more naturalistic” colour correction, which you’ll see most dramatically on screens that support high dynamic range. The mod also enables colour correct bloom and subsurface scattering, although with most people in Biomutant being covered in luxurious fuzz, that effect won’t show up all that often.