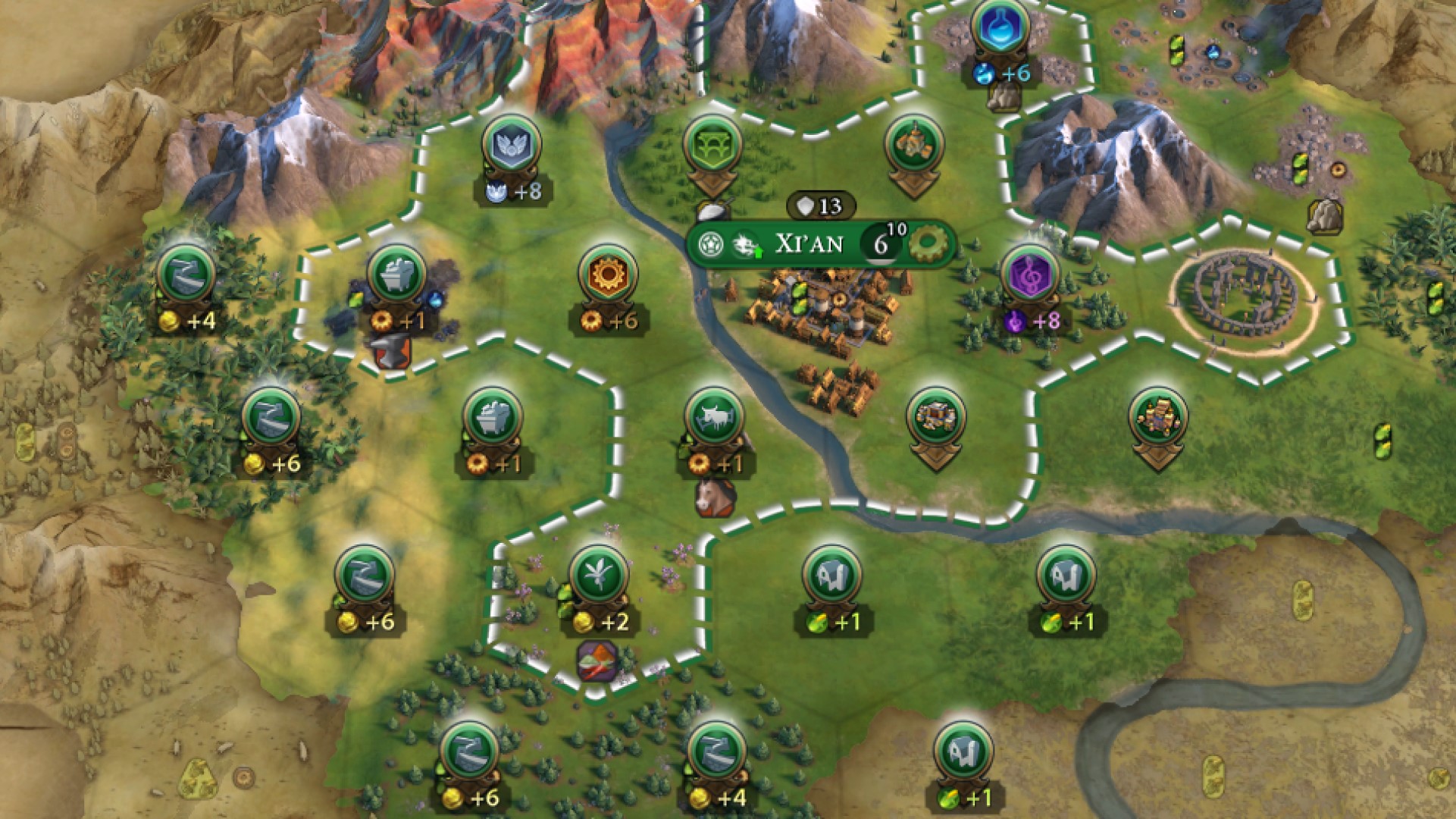 Figuring out the optimal placement of districts in Civilization VI can be a pain – with so many potential adjacency bonuses to keep track of, it can be nigh impossible to work out what you should plunk down where in the massively popular 4X game. Thankfully, you now can just add some handy tacks to your map that will do all that math for you.

The Detailed Map Tacks mod by wltk is elegant in its simplicity, really: you simply add a map tack to a hex, and the mod will show you the potential yields and adjacency bonuses you stand to gain by building districts nearby. The campus district, for example, gains extra science for each adjacent mountain tile, and the tacks will remind you of this when you decide to place your campus.

You can even use keybindings for placing and removing the map tacks – by default, Shift+A adds a tack, while Shift+D removes one, and Shift+S toggles the tacks’ visibility on and off. It’s a simple enough mod to be compatible with most other UI mods for Civilization VI, as long as they don’t alter the underlying logic for the map tacks – which most won’t. Wltk says the tacks should also support most custom districts found in other mods, as long as they feature simple adjacency bonuses.