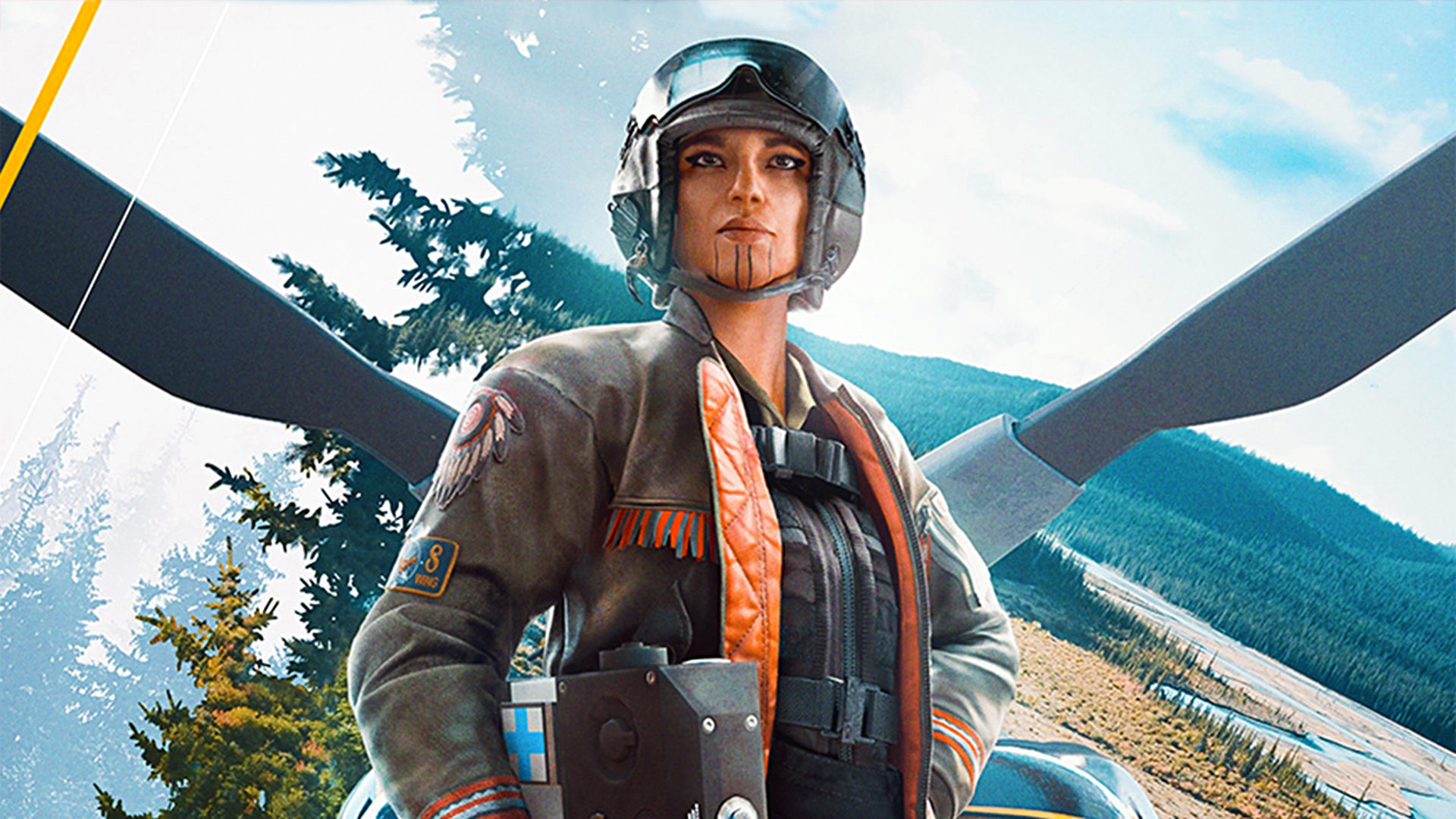 It’s nearly been six years since Rainbow Six Siege launched, and despite still drawing in record numbers of players but it continues to face stiff opposition from the likes of Apex Legends, Fortnite, and Call of Duty: Warzone – all fantastic free-to-play games. However, don’t expect Siege to go F2P anytime soon, as Ubisoft confirmed to us that it is still “no plan” to do so.

Rainbow Six Siege continues to offer excellent free weekends and the like, but a few people may be hesitant to get into Siege due to the up-front cost. The game’s director Leroy Athanassoff previously stated over a year ago that, regarding Siege going F2P, “on the development team we want that at some point” and that they “want the game to be accessible to everyone” – although they did admit there would be challenges involved.

We caught up with associate game director Aurélien Chiron regarding the state of Rainbow Six Siege right now and their plans for the future, and of course, we had to ask for an update about the possibility of it going free-to-play – and it still seems unlikely.