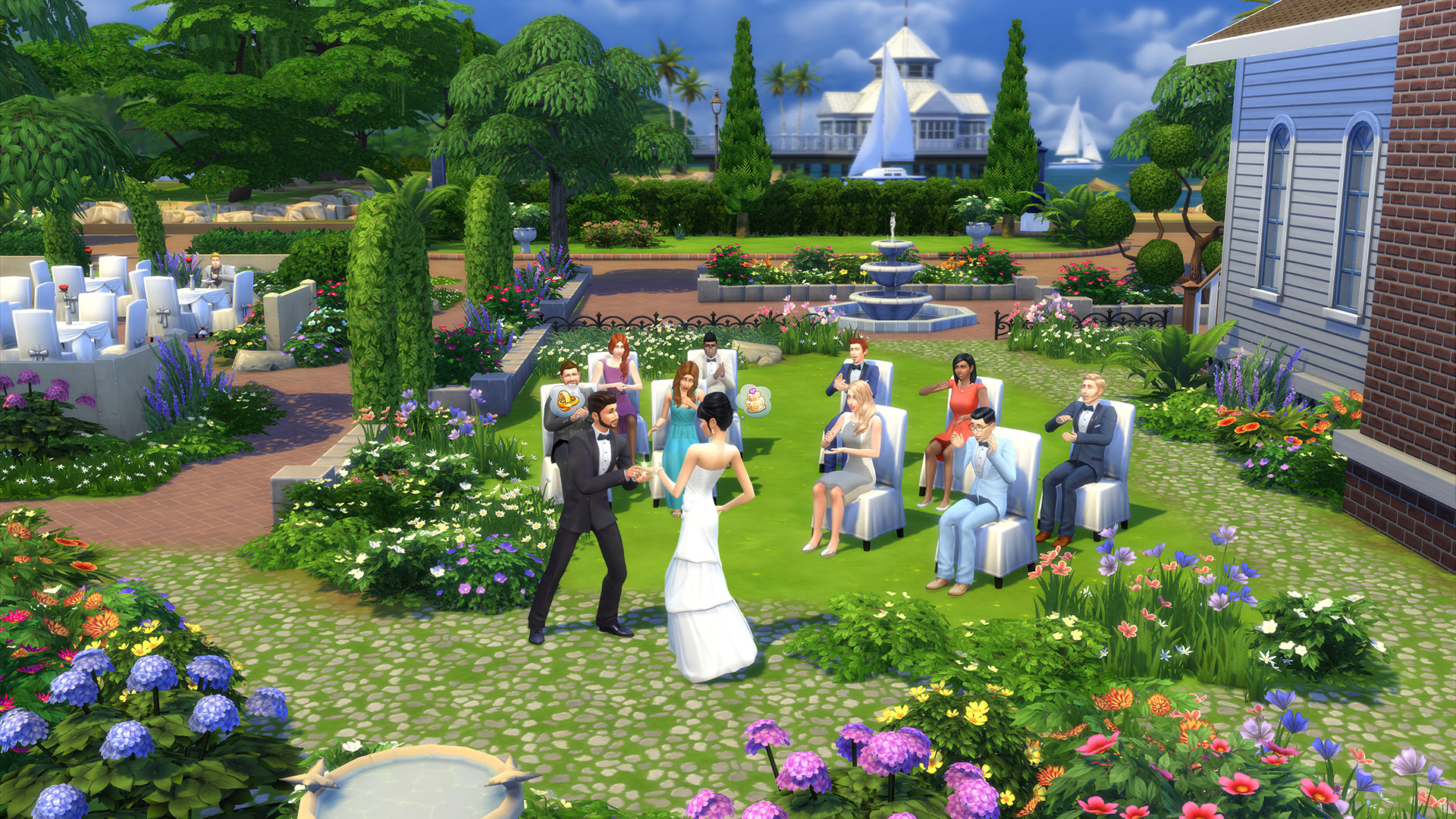 We’re coming up on the seventh anniversary of The Sims 4, and it’s already the longest-running game in the entire series. So what’s next? The devs have provided some broad answers to that question, and while they haven’t revealed the full Sims 4 roadmap, there are some notable details on what you should expect from the game in the near term.

A few things you shouldn’t expect in the near future are werewolves, fairies, or zombies. “We can’t confirm at this time when they’ll make their way into the game” the devs say, “but rest assured, we would want to put as much love and thoughtfulness into them as we did for vampires and spellcasters.”

Instead, the devs say “our roadmap continues to be focused on improving content that is in the game”. A “relaxing refresh” of an existing game pack is “coming up soon”. A “townie overhaul”, which will affect both the looks and lore of NPCs, is also in the works as a longer-term project.