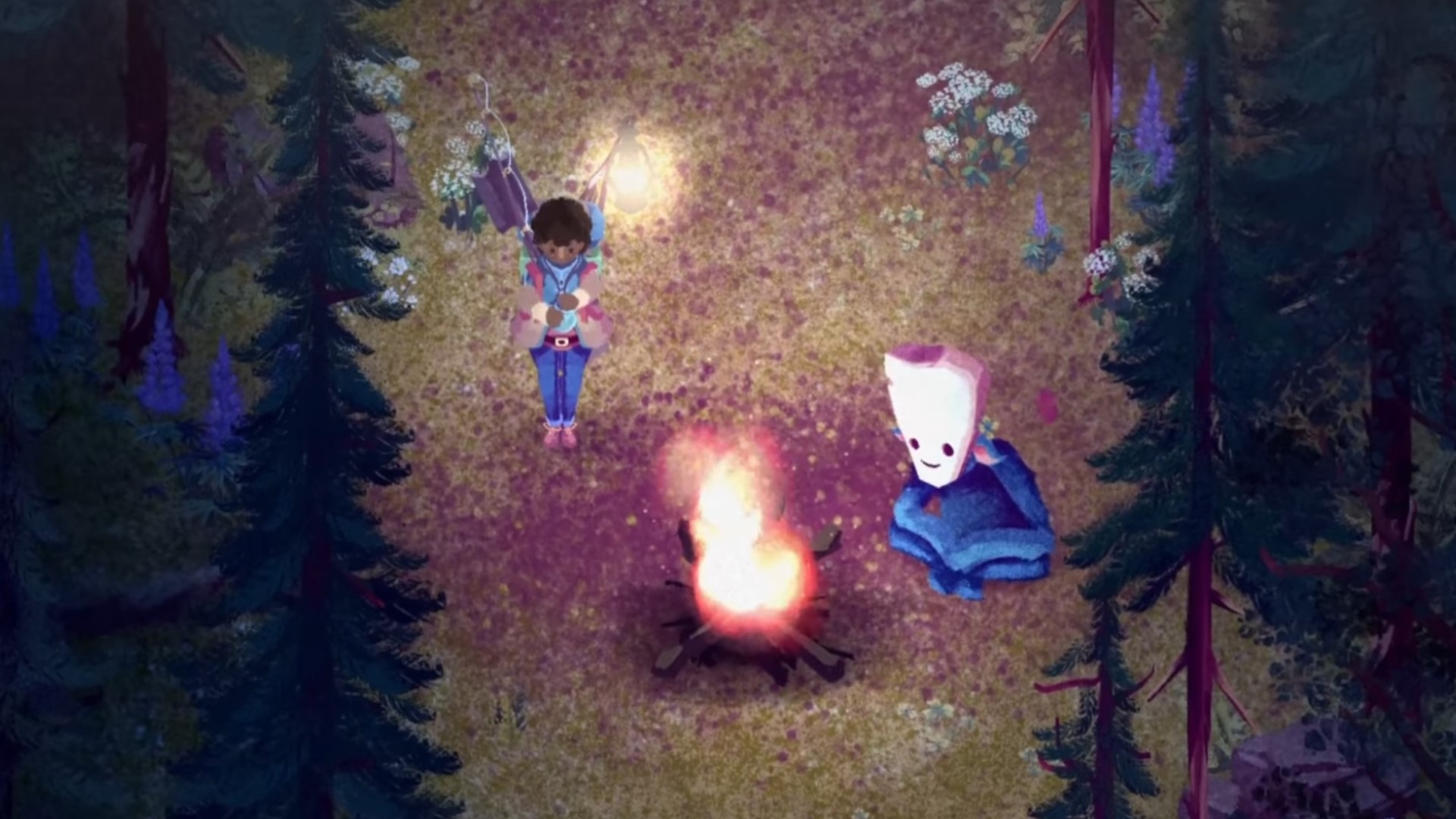 Plenty of indie developers out there have taken note of the success of Stardew Valley and set out to create games that take their cues from it and Harvest Moon, but The Garden Path sets itself apart from the pack in a number of interesting ways. The solo-dev project has just concluded its crowdfunding campaign on Kickstarter after raising 152% of its initial goal.

The Garden Path wound up bringing in £30,474 in pledged backing over the course of its campaign. Bristol-based developer Louis Durrant had set a goal of £20,000 in order to complete the game with the help of some outside collaborators. The additional funding has been enough for two stretch goals: a Nintendo Switch edition of The Garden Path, as well as local multiplayer.

Front and centre in the Garden Path is Durant’s distinctive art style, which he says he’s evolved over the course of development to fit the needs of the game. However, it maintains its hand-crafted look and feel, with a warm palette and an almost tactile, textured appearance.