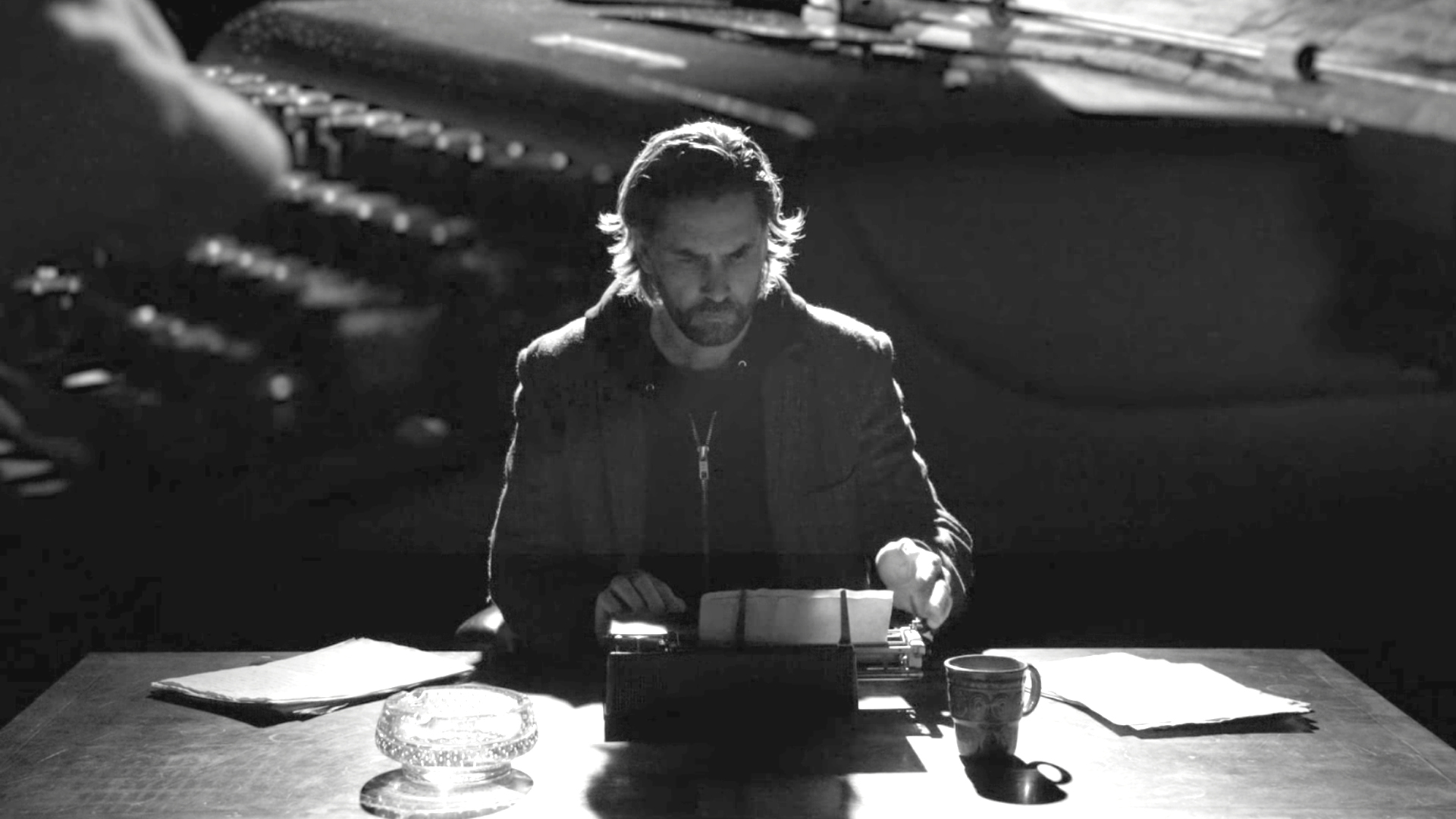 Alan Wake and Control developer Remedy has confirmed that it has entered into a partnership with Fortnite owners Epic Games for a “triple-A game project”. Earlier this year exactly this project was rumoured to be the long-awaited Alan Wake 2 – and according to Remedy, the game has now “moved into full production”.

In March, industry insider Jeff Grubb said on a live stream that “I’ve heard that Remedy is going to be making Alan Wake 2 with Epic,” and that “there was a bidding war [over Alan Wake], but Epic had the best publishing deal.” Unlike Epic’s previous store exclusive deals where it purchases temporary exclusivity, it’s actually publishing this title, so if the game is Alan Wake 2 then it’ll likely be an Epic Games Store exclusive – permanently.

Remedy has previously struggled to finance Alan Wake 2, despite finally getting the rights back from Microsoft in 2019. However, the final ‘AWE’ expansion for Remedy’s most recent shooter Control featured the return of Alan Wake and acted as a big tease for Alan Wake 2.