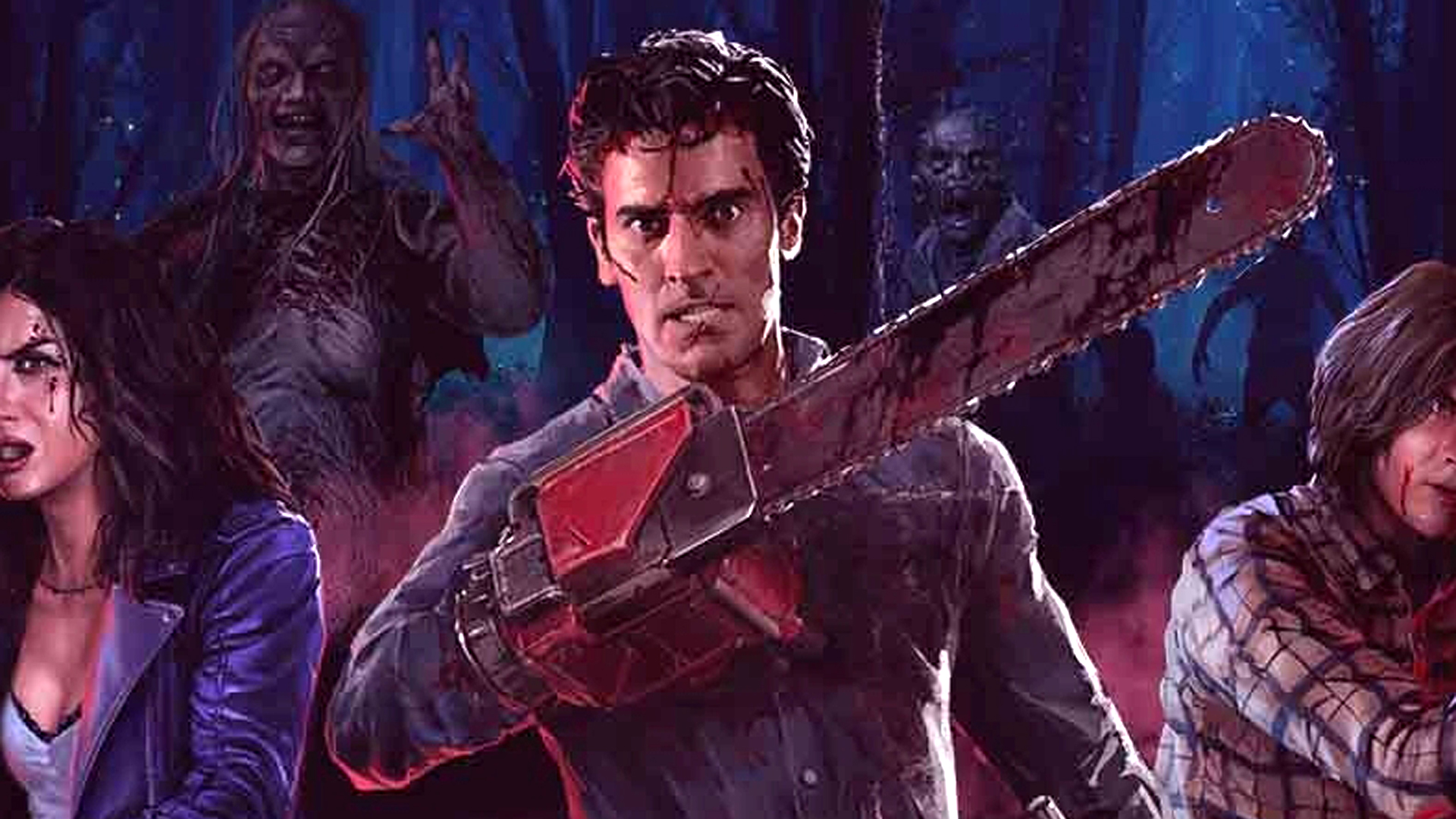 There’s been a few Evil Dead games in the past and none of them have been good enough to beat the best horror games around, but Saber Interactive is looking to change that with the brazenly titled Evil Dead: The Game. Unfortunately, it’s just been delayed to February 2022, although the good news is that it’s to add single-player.

After being teased and rumoured for a long time, the Evil Dead game was announced at The Game Awards last December – alongside the likes of Mass Effect 5 – where it was down for a release sometime this year. It’s a third-person team-based survival horror game similar to the likes of Left 4 Dead, Back 4 Blood, and Saber’s own World War Z: The Game.

Unfortunately for fans, Saber has just confirmed that Evil Dead will not be releasing this year – which means that the game will miss the opportunity to land alongside the original Evil Dead movie’s 40th anniversary in October.