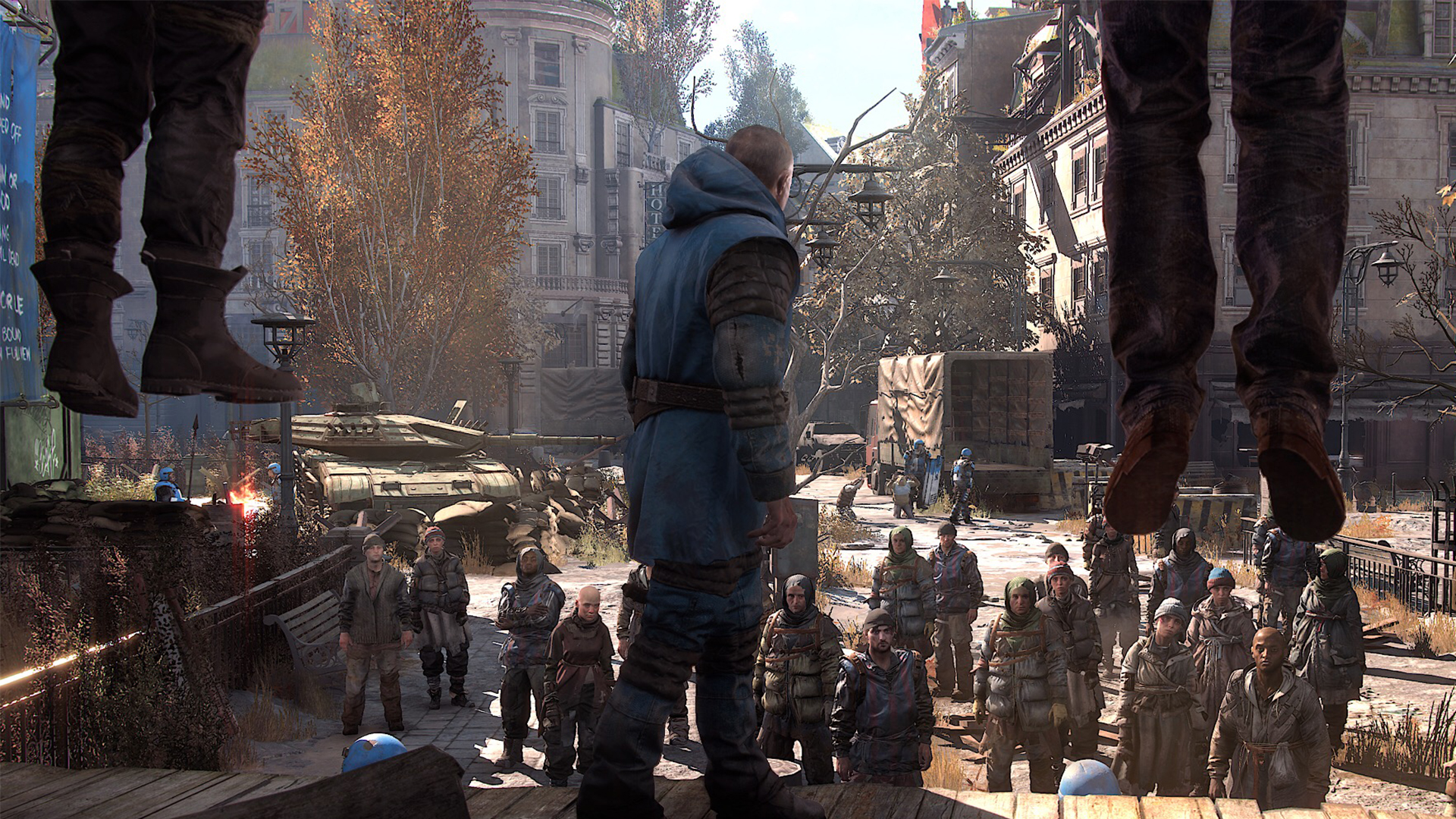 Dying Light 2 developer Techland stayed pretty quiet over the past year about its upcoming zombie game, but lately the Polish developer has been rumbling. More information on Dying Light 2 is on the way, and perhaps the pre-launch hype floodgates are preparing to open. Whatever the case, we’ll be seeing something new about Dying Light 2 this week, in a Twitch stream scheduled to begin shortly.

Techland hasn’t said exactly what it plans to show off in the livestream, which is set for 12 p.m. PT / 3 p.m. ET / 8 p.m. BST on the official Techland Twitch channel. It seems fair to expect a new peek at some gameplay footage, or potentially a new trailer. We also may get a new Dying Light 2 release date, or failing that, at least a release window.

Dying Light 2 had been slated for launch last spring, but was indefinitely delayed without much in the way of explanation beyond the studio needing more time “to fulfill our vision” for the follow-up to its popular open-world zombie parkour adventure.