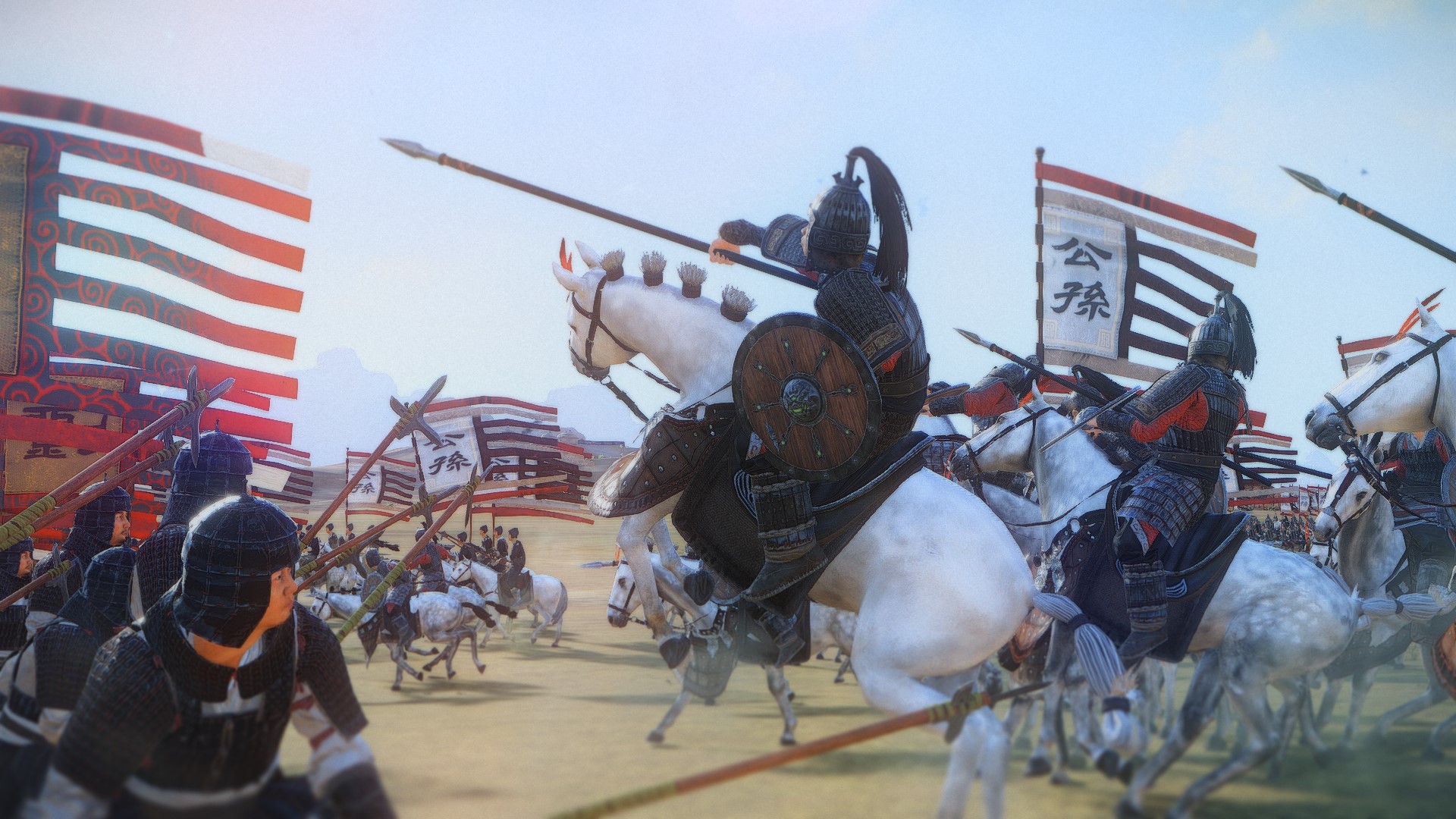 Total War: Three Kingdoms is dead, long live Total War: Three Kingdoms mods. These have always been a huge part of experience playing Total War games and with every new release that pioneering community has only grown larger. We’re now seeing modders doing more than ever, filling in all the gaps and creating content that Creative Assembly may never get around to adding themselves across both fantasy and historical.

Three Kingdoms is a great entry in historical Total War – as you can tell from our Total War: Three Kingdoms review. Covering a popular historical period, especially for the Chinese gaming community, has naturally resulted in there being a lot of mods. At the time of writing at least there are over 2,500 user creations.

These not only add elements to make characters even more distinctive, but also offer a touch of individuality to players, which feels very at home in a historical period, which at its heart, is about heroes. Unless otherwise stated, all mods should be compatible up to the latest version and all expansions, but let us know if we’ve missed anything.