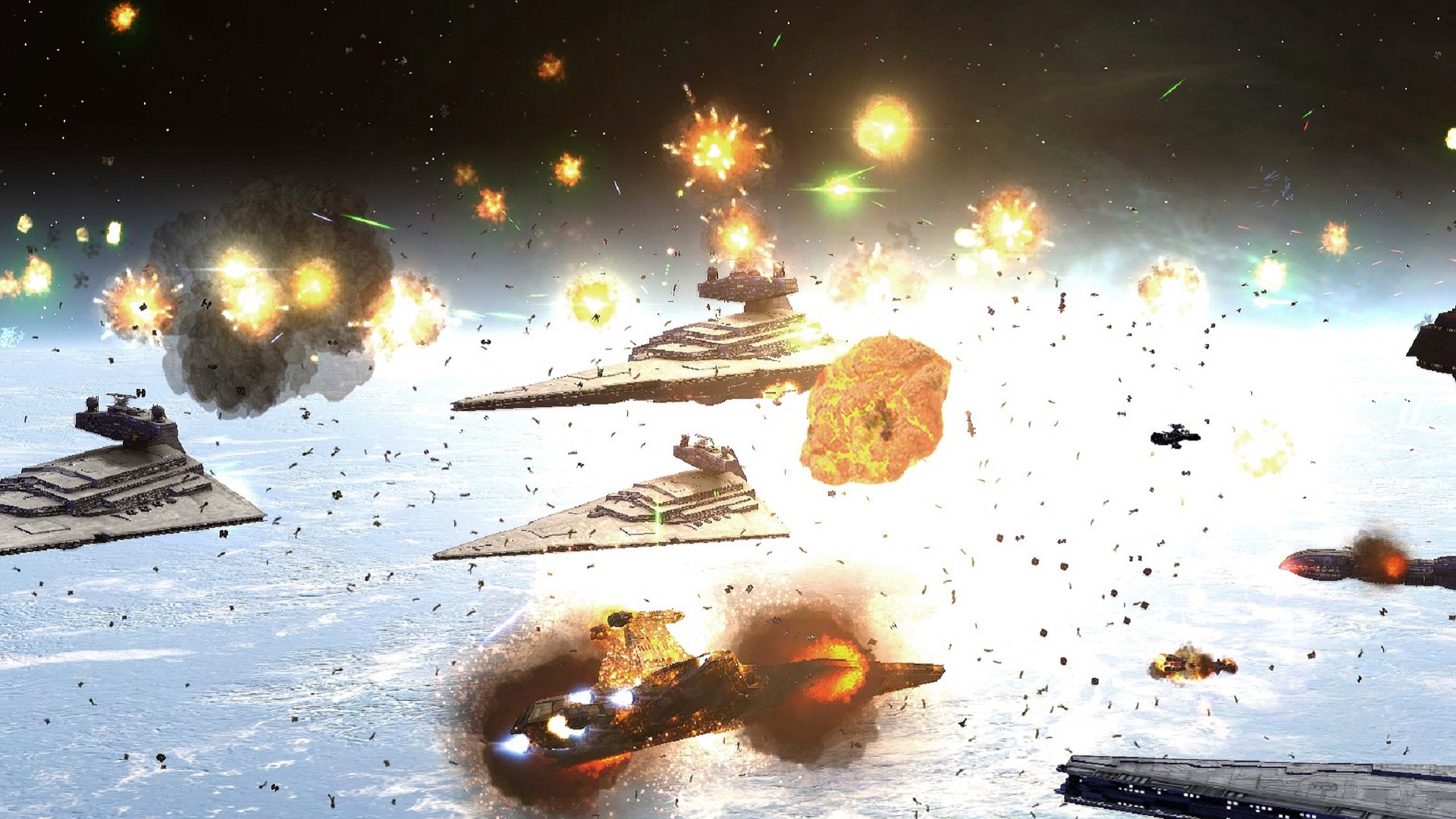 We’ve been served pretty well by Star Wars games over the past couple of decades. There’s been ups and downs for sure, but generally speaking this is an IP that gets the right treatment more often than not. If we were to be picky, the one area that could do with some TLC is perhaps Star Wars strategy games. There hasn’t been a truly decent entry for a while, but Star Wars: Empire at War can be considered one of the greats in this space.

The spiritual successor to Star Wars: Rebellion, Empire at War is a grand strategy game created by Petroglyph (of recent Command and Conquer: Remastered fame) that brings the Galactic Civil War to life in a way few strategy games in this universe have achieved. You have to expand your influence over planets across a galaxy map strategic layer, build armies and fleets, and then duke it out in real-time tactical battles in space and on the ground.

One reason this game has such an enduring appeal is, of course, mods. The Empire at War mod scene is healthy, if not especially varied. There aren’t many specific quality of life improvement mods, but plenty of the big mods come with bug fixes, and even updated graphics in some cases.