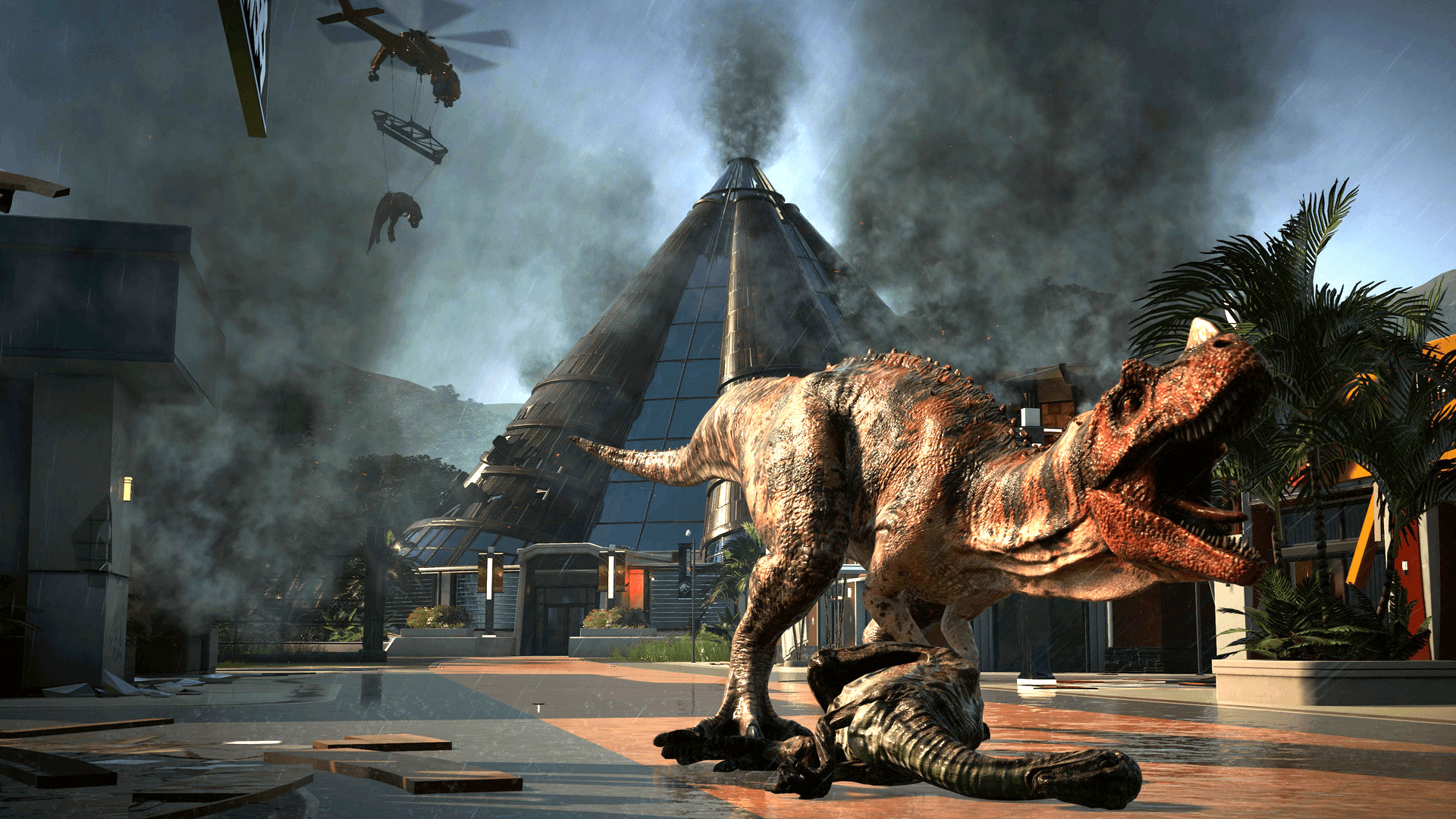 We’ve pulled together a quick and dirty list of the more important mods, but there’s plenty more to look into as well on Nexus mods. There are a few bigger mods which have a wider remit, but like most games of this nature many mods are about adding in smaller bits, like a new dinosaur, or a reskin for an existing one… a new fence, things like that.

We’ve not listed out those as these are often a matter of taste, but the full library is available on Nexus to check out at your leisure. There’s no word yet on whether better mod tools or Steam Workshop is coming to JWE2 yet, but we’ll keep you posted if we hear anything.