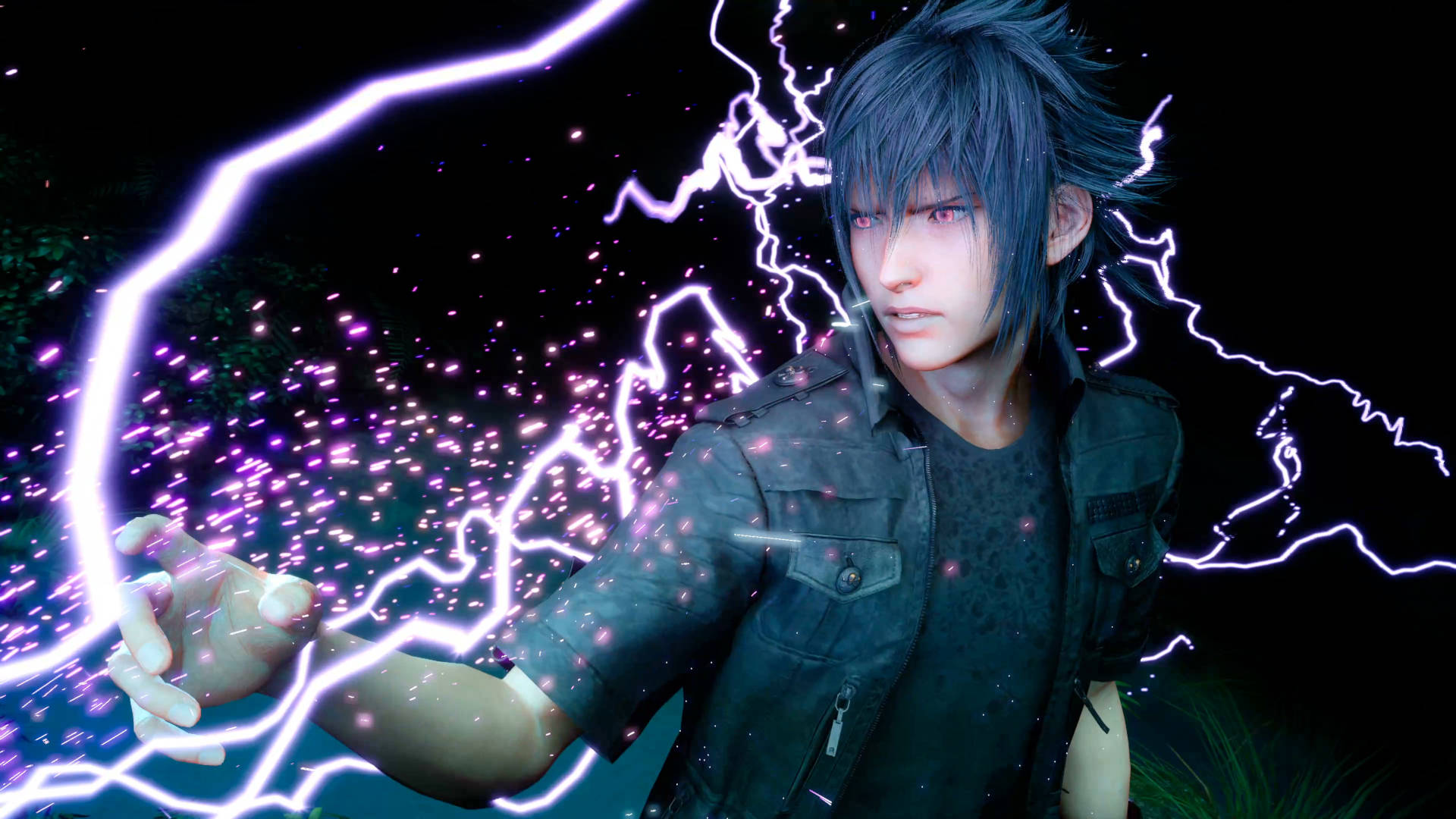 Want to know what the best JRPGs on PC are? JRPGs are a very different beast to western RPGs, which you’ll find in our best RPGs on PC list, and while some tactical RPGs can also use tropes found within JRPGs, there’s a lot more variety on how a fight plays out. Sometimes it’s just a turn-based combat system with a small number of characters, but more modern JRPGs experiment with realistic movement, and while tactical RPGs are pretty fixed in their chess-like structure, JPRGs allow you to switch between characters.

The genre has therefore evolved greatly since the early days of both the classic NES era Dragon Quest or Final Fantasy games. Ranging from vast open world adventures, to more refined turn-based combat. Some games do away with the fantasy in favour of a more realistic setting. Others focus on adding to the game’s overall package to flesh out the world.

Here are the best JRPGs on PC, and no, before you say anything, the list isn’t just games by Square Enix despite how tempting it was to include them all. The PC JRPG landscape has a lot to offer, including some cult classics and new favourites.